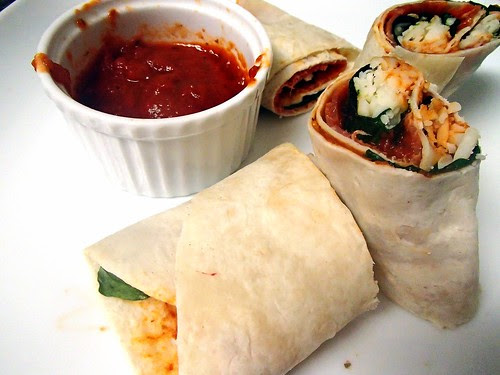 I've done a bunch of posts about things that Thatbaby loves, but with this being a gift giving time of year, I thought maybe I'd post some things I'm loving right now in case you're stumped for ideas in your own wishlist.  I will readily admit that some of these were on my wishlist, and I received them for Chanukah.  If you're interested in the other things on my wishlist, or things Thatboy got for Chanukah because you're stumped on guy gift ideas let me know and I can share those too.

I love lipgloss.  But I don't love having lipgloss in my hair.  Or having to reapply it all the time.  So I'm very picky about lipglosses in general.  I don't wear it on a daily basis, but I like the gloss it gives for special events.  This is my favorite for the holiday season.  This pinky coral isn't too baby-doll pink, but it also isn't too summery.  I like the shimmer, which to me is perfect for holiday parties.  And importantly, it isn't sticky and goopy.

On the other end of the spectrum, are lip stains.  Which last forever, but are also ridiculously matte and dry.  Except this one is like a gloss stain hybrid.  The applicator is more gloss-like than your typical stain, and the formula itself is liquidy.  Typically I love wine stains, especially in the winter, but this pinky beige is one of those "can't go wrong" shades.  I tend to go mauve when it comes to both nails and nudes.  And while I save glosses for parties and dress up events, this stain is perfect for every day use.  It's like a French manicure for the lips.  Just  little better than natural.

I have a thing for pear.  It all started with Bath and Body Work's Juicy Pear.  Do you remember Juicy Pear?  Of course you do.  It was THE flavor to have on everything - bodywash, body spray, body lotion.  Aaaaaand then it was discontinued.  I was heartbroken.  Then came The Coffee Bean & Tea Leaf's Caramelized Pear Tea Lattes.  I don't even want to admit how many times a week I would pick one up.  Aaaaaand then it was discontinued.  Are you noticing a trend here?  When I saw this Pear Body Wash by St. Ives I grabbed it.  We really like St. Ives body wash anyway - it cleans well and doesn't leave your skin feeling slimey after.  This scent is my new favorite flavor.  It's taken permanent residence in our shower.  Fingers crossed it sticks around for a while. This was a Chanukah present I am in love with.  I've been racing on a regular basis for a while now, and I've saved every bib from every race I've ever done.  I've been storing them, along with my medals, in a plastic bag under the bathroom sink.  It's not the best place for them.  I saw these bib/medal holders on Etsy a while back and this year decided it would make a fantastic gift for me and passed the idea along to Thatboy.  He obviously agreed, because...check it out!  I love it!  I have more medals than hooks, but I don't mind doubling them up for now. 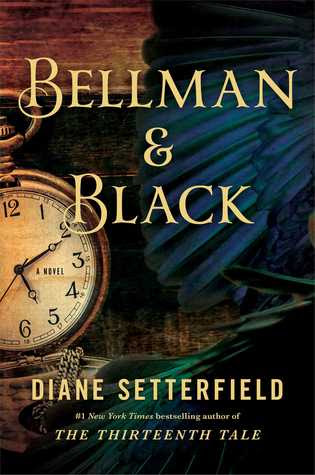 I was totally taken in by Diane Setterfield's first novel, The Thirteenth Tale.   It reminded me of classic English literature like Wuthering Heights or Jane Eyre - you know, the ones that take place in a big old house with a dark secret?  I couldn't wait to read her latest work, buying it the day it became available.  I'm almost half-way through and I'm not disappointed.  It's very different from her first novel, but still reminds me of something from long ago, this time it calls to mind novels like Tess of the D'Urbervilles, mostly because it is much more agrarian.  It tells the story of a young man, his work at the family mill, and the stranger in black who appears at his darkest moments.

I may have been a child of the 80s, but I was a teen of the 90s.  In general I'm not a fan of all the old fashion swinging its way back around (probably in much the same way my parents cringed when I started wearing bellbottoms and empire waist tops in high school).  But when I saw the resurgence of flannel this winter I couldn't help myself.  I remember grabbing my dad's shirts from his closet and wearing them over shorts.  I've been stocking up and wearing them all the time.

I'm so late to the party on this one, but I saw a pair at Marshalls and they were so cute I scooped them up.  Not only are they cute, but they are ridiculously comfortable.  They are the most comfortable shoes I own.  I try to wear them every day.  In fact, the pair shown above were my "gateway shoe" as I now have a Sperry collection. 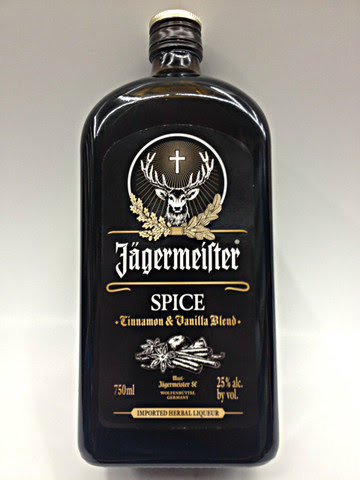 I really don't like Jagermeister.  I never have.  When I was in college it was most of my peers' drink of choice.  It was probably the one drink I just would not indulge in.  Around Halloween, I was introduced to a drink based on one of my favorite movies - Nightmare Before Christmas.  The drink, called the Oogie Boogie, featured a new adult beverage, Jagermeister Spice!  As much as I don't like Jager, the idea of a spiced drink with cinnamon and vanilla sounded appealing.  And using it in a Nightmare Before Christmas drink really won me over.

I love this drink.  I'm pretty much using it in everything this holiday season.  We're drinking Oogie Boogies, I'm adding it to Cherry Cokes, and it's great with egg nog.

I can't keep these in the house.  They are too dangerous.  I'm not a person that eats an entire package of something in a sitting, but I could easily devour an entire bag of these pita crisps.  I bought them because they had the magic word "pumpkin" on them and I tend to like pita chips.  These are not your everyday pita chips!  They're probably more sweet than savory, but not overwhelmingly so.  They are by far my favorite snack right now.

I think this probably happens every winter, when the zucchini is no longer in season and the tomatoes have lost their lustre.  I'm using spinach a lot.  I start the day with it in an egg white omelet.  I've been tucking it (with kale) into our lunch time sandwiches.  I'm using it in our dinners.  Over the weekend I even put it in a pepperoni wrap, which was a new for us treat. 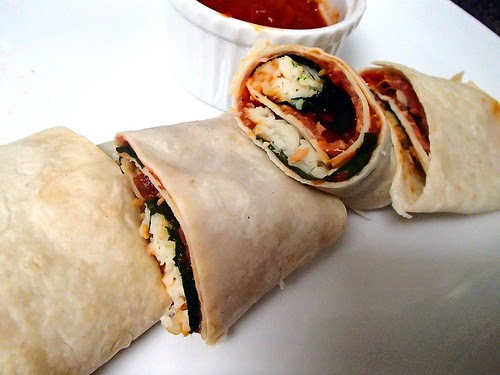