Thatgirl was raised in a small village by Medicine Men, who happened, coincidentally, to be squirrels. 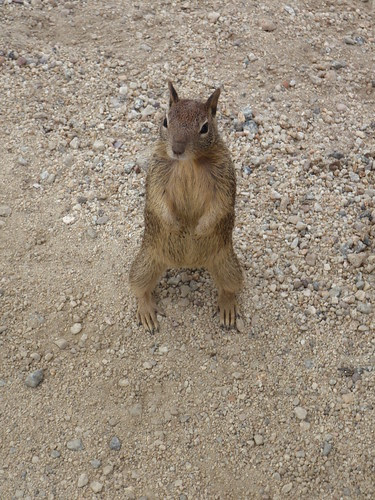 At the age of 15 she sold her soul to the devil for untold beauty, wisdom, and wealth.  Unfortunately, the man turned out not to be the devil, but a rogue gambler named Remus who absconded with the rights to her soul and left nothing behind. He is rumored to have lost the rights one night in a poker game with a band of pirates just south of Natchez. 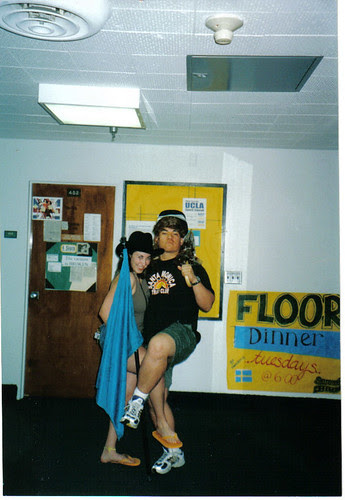 Shortly after this encounter, Thatgirl joined an acting troupe and traveled around the country performing feats of wonder and mischief.  She has been seen on stages nationwide and earned rave acclaim for her one woman performance of Edward II.

Thatgirl currently lives in San Diego, California with her husband and dog.  By day she fights corporate injustice, and in the evening she prepares elaborate feasts for the body and mind.  She spends her weekends searching for the man they call Remus.