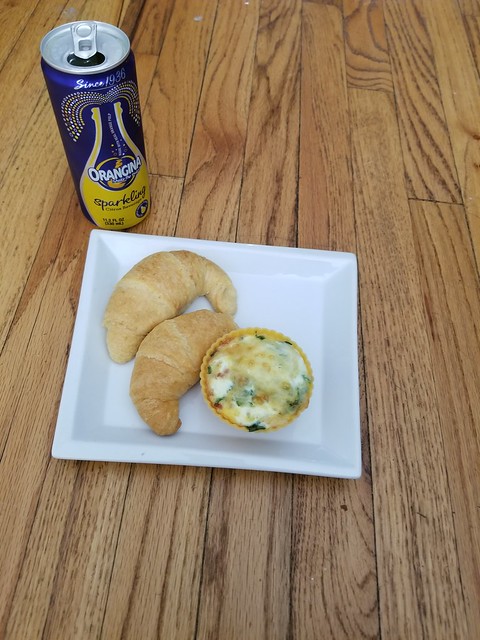 I still haven't had time to sit down and come up with more brilliant weekend ideas, but I've discovered that, as usual, Disney has my back.  Earlier in the pandemic they began posting ideas for "Adventures at Home" which is pretty much what our weekends are about anyway.   Some of them, like their South Africa adventure, were really similar to weekends we'd already done, but others were brand new and exciting.
So we started off on our tour around the world with something very familiar to me - a trip to France!
At some point during the summer, I made crepes and Thatkid was completely enthralled with the idea.  He stood beside me and took notes with the ingredients and technique.  So I put him in charge of making crepes for all of us for breakfast.  We wrapped them around fresh berries, because we always have berries in the house in the summer. 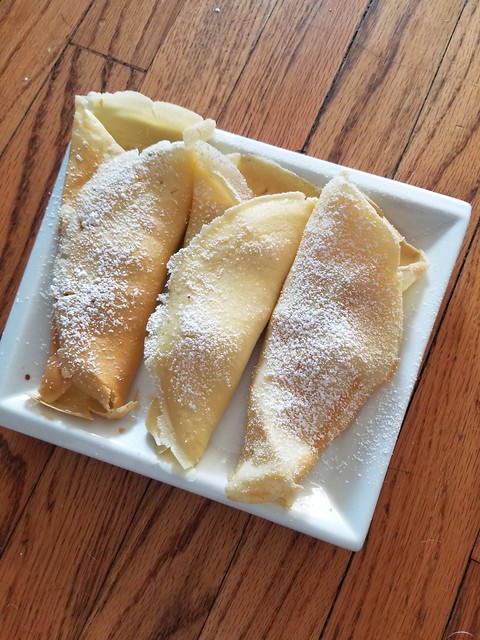 One of the activities Disney suggested was a game called "Qui est le Personnage" which is where you guess the French name for Disney characters. Some were pretty easy. 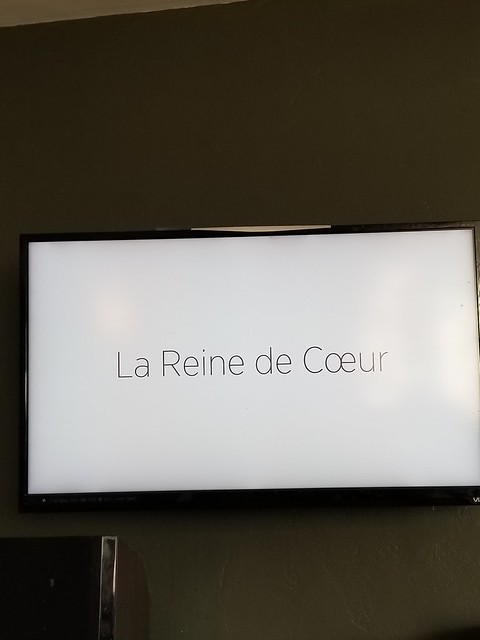 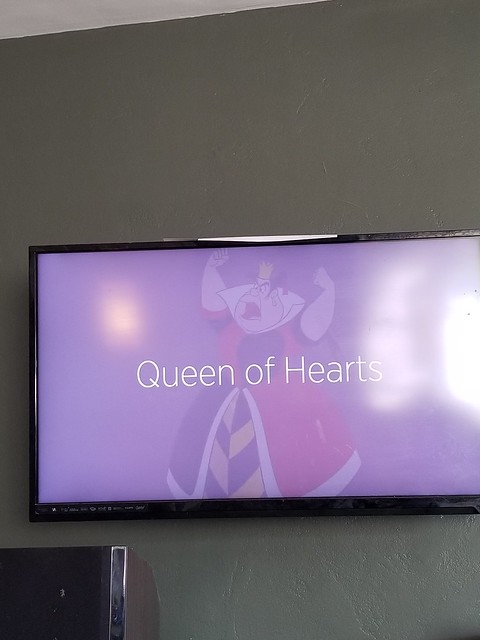 And some were....not so easy 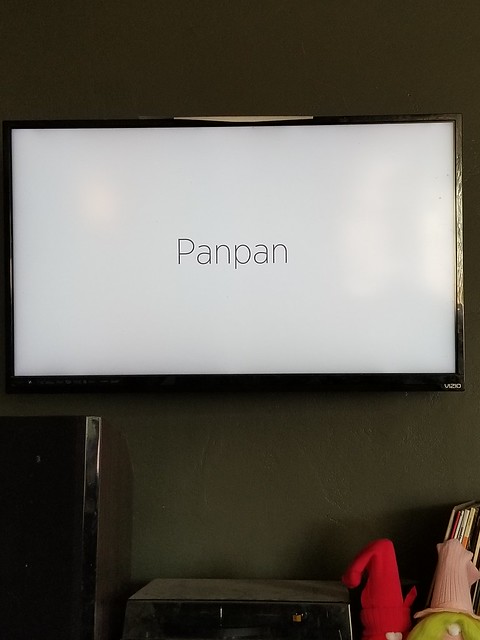 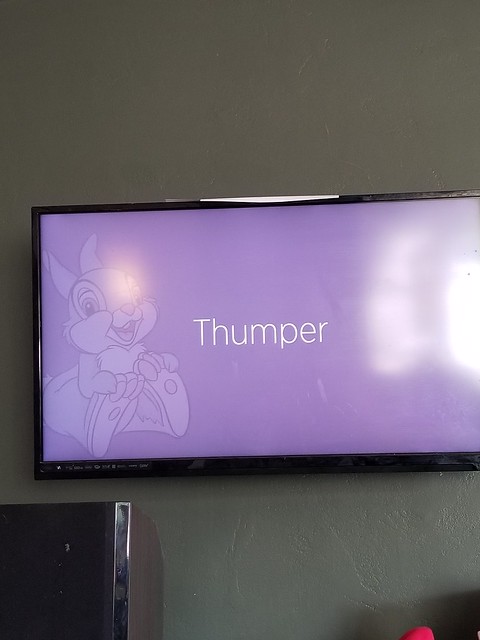 And one the kids knew from their "Summer of Opera" 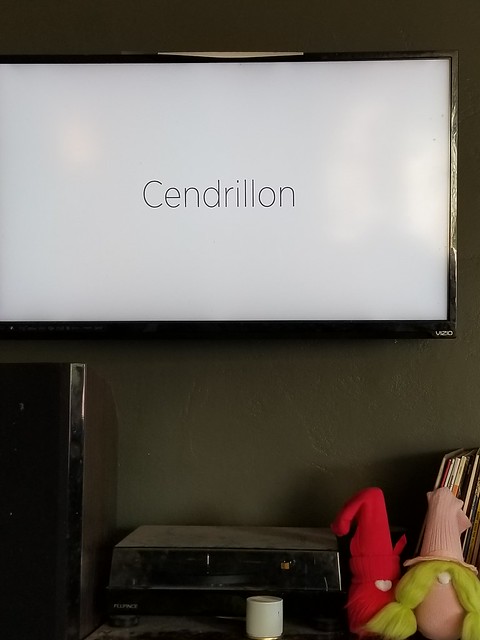 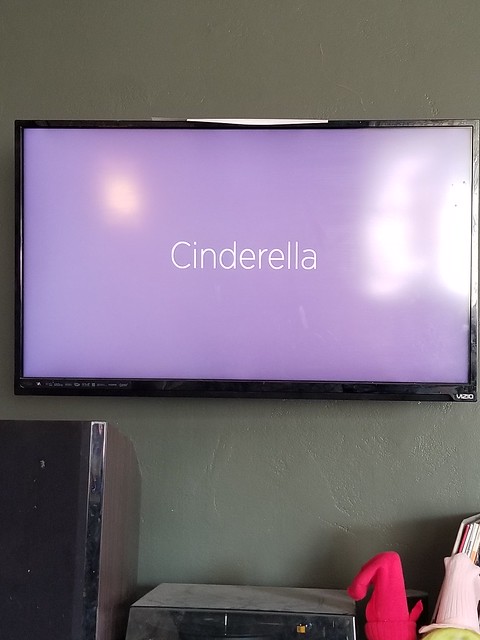 Since Thatkid made breakfast, I put Thatbaby in charge of lunch.  We made individual quiches, filled with ham and gruyere. 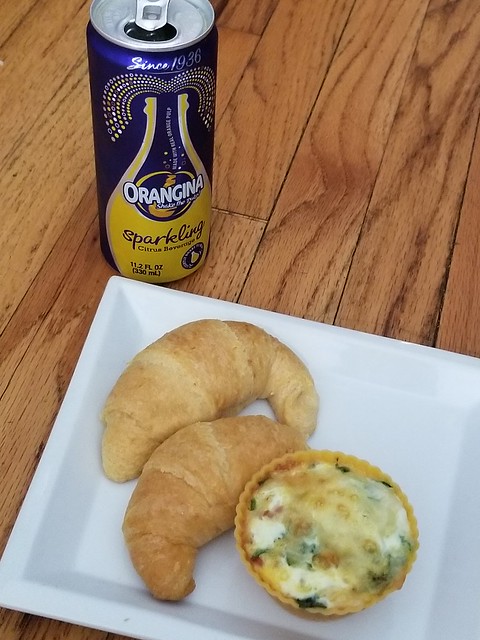 After lunch, we went for a tour of the Musee D'Orsay. 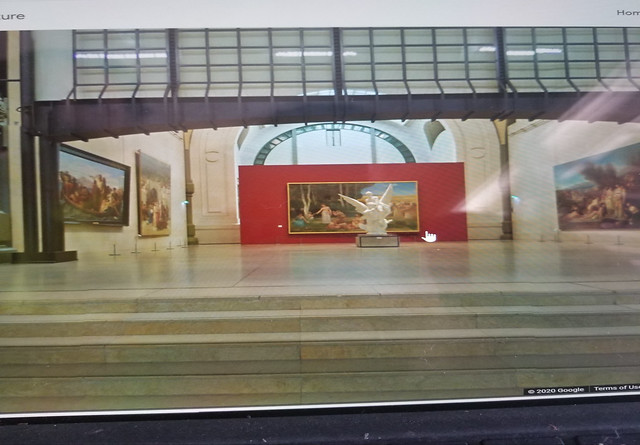 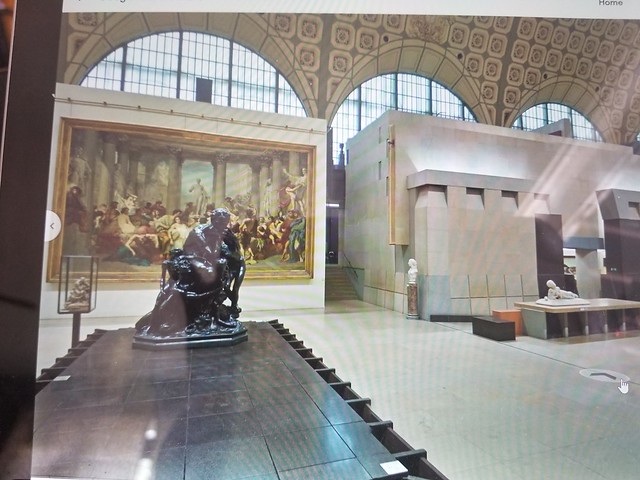 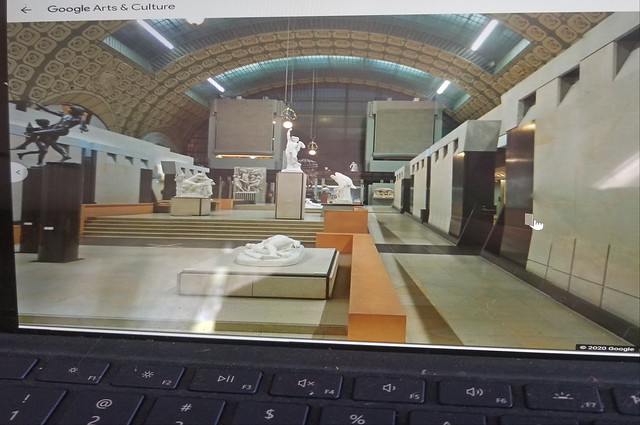 Disney also provided us with a recipe for macarons.  So of course we had to make them.  Their recipe didn't have any flavor associated with it, so we added some vanilla. 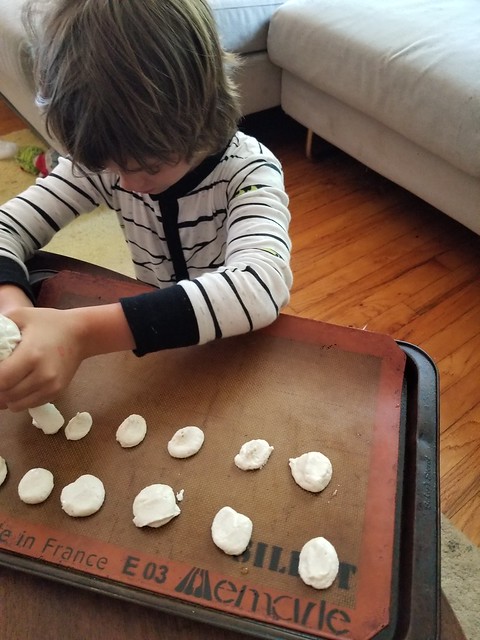 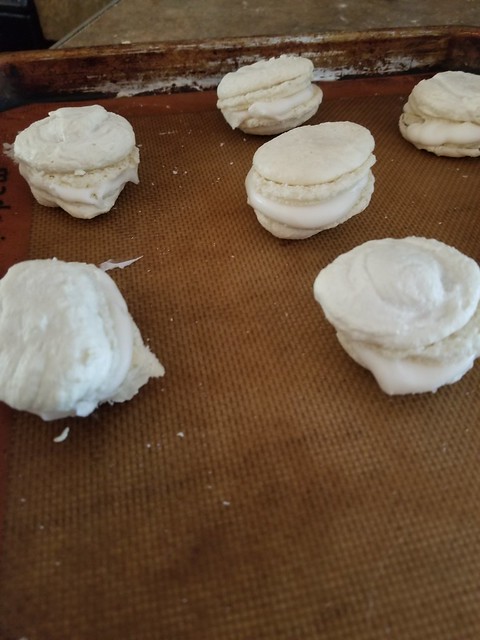 Macarons are a long process.  While we waited for them to dry, bake, and cool, we did a little bit of French art.  The boys discovered Art for Kids Hub through Camp Kinda and it's become a staple in our house.  He's so good at breaking things down to their speed and making it accessible to them.  So obviously we had to draw along with his Eiffel Tower video. 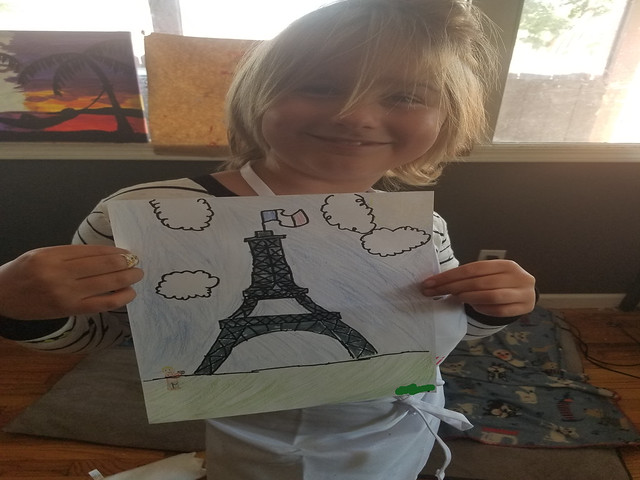 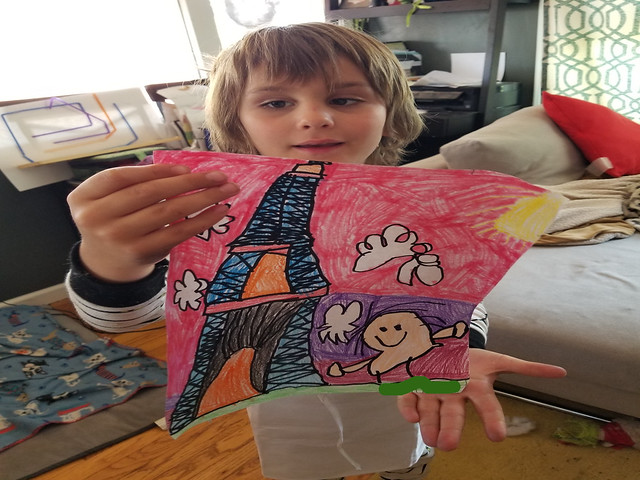 Both boys threw in for dinner, making chicken en papillote. 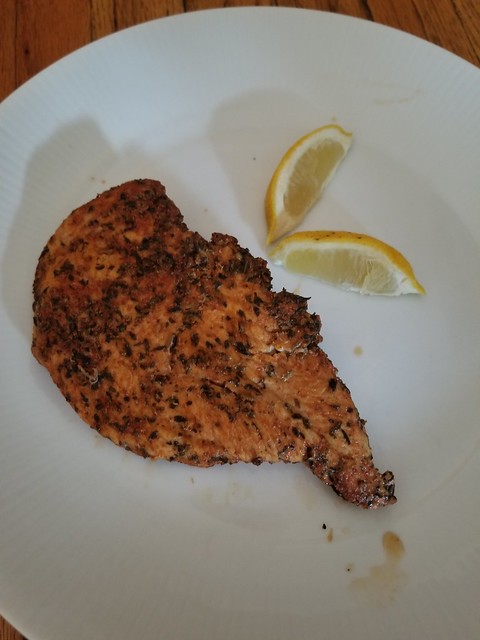 We also listened to French music (the soundtrack from one of my favorite movies - Les Parapluies de Cherbourg and a healthy dose of Edith Piaf) and watched some French inspired movies (Ratatouille, Can Can, and some Asterix).  It was a very mellow day but with a lasting effect - Thatkid is asking for an Eiffel Tower lego set for his upcoming birthday, and Thatbaby may be addicted to Orangina.