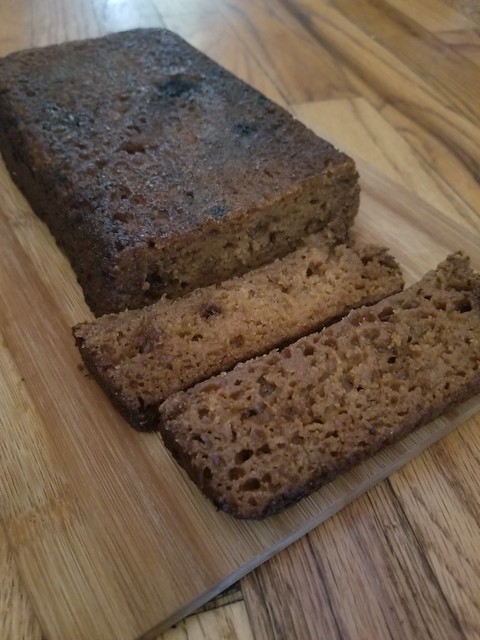 The next stop on our world tour was a quick popover to Iceland, a place I am much less familiar with than France.
Although there are some traditional Icelandic foods that already make their way into our refrigerator... 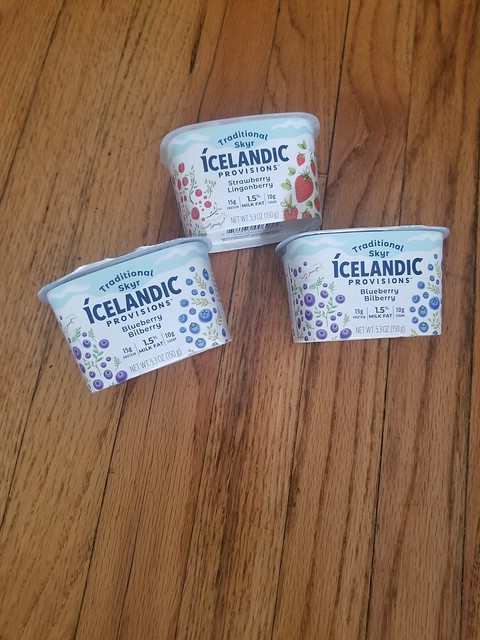 The first thing we did was watch a virtual tour, that took us to waterfalls, geysers, and glaciers.  The boys thought it was neat that Iceland has both volcanos and glaciers.  They were VERY impressed with the geysers.  Disney also provided a recipe for rúgbrauð - bread that would be traditionally cooked by burying the dough by a geothermal spring, which would cook it.  Since we're a little far from geothermal springs, the recipe called for us to cook the bread at a low heat for 7 hours.  So our first hands on activity was getting that bread in the oven.
Disney provided a game they call "15 guesses."  Rather than keep track of guesses, we just turned it into a game of headbandz - which I do with lots of things lately.  Print out a ton of different bugs and you have "bug headbandz."  Print out some Star Wars characters and you have "Star Wars headbandz."  This one used things that Iceland is known for. 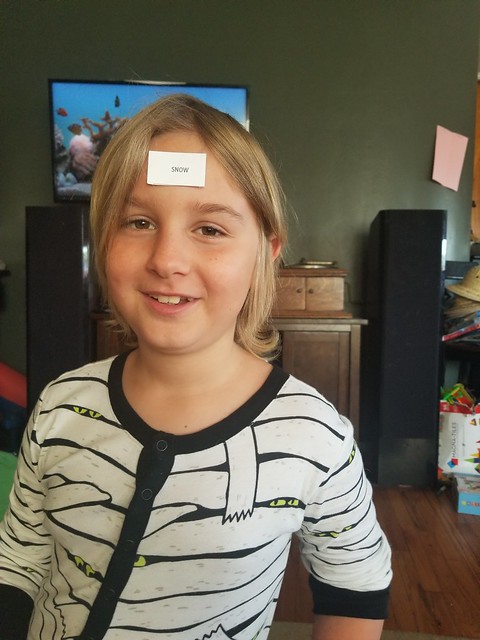 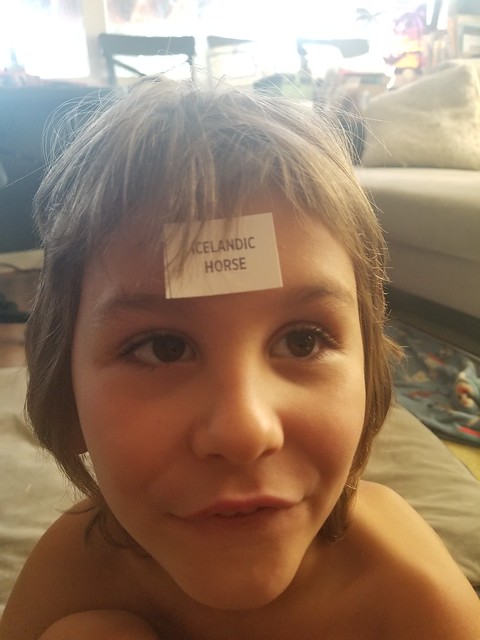 Everything I know about Iceland is from travel shows, and one of my favorite Travelman episodes is where he ventures to Iceland and eats terrible food, goes fully covered into the Blue Lagoon, and visits Elf School.  Elves are a very big deal in Iceland, so we made some of our own. 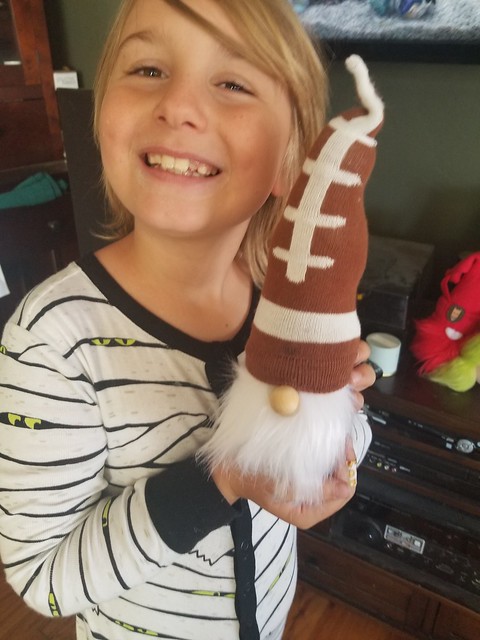 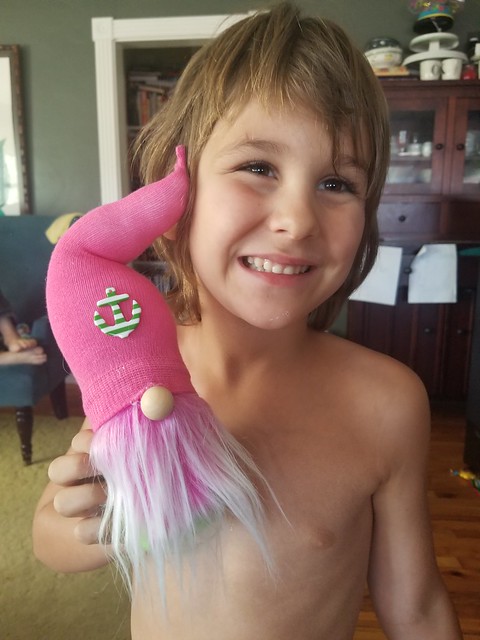 Before lunch, we watched "Twice as Good" which has 2 girls traveling to different places and cooking local dishes.  In Iceland we watched them make lamb burgers.  And then the boys made lamb burgers! 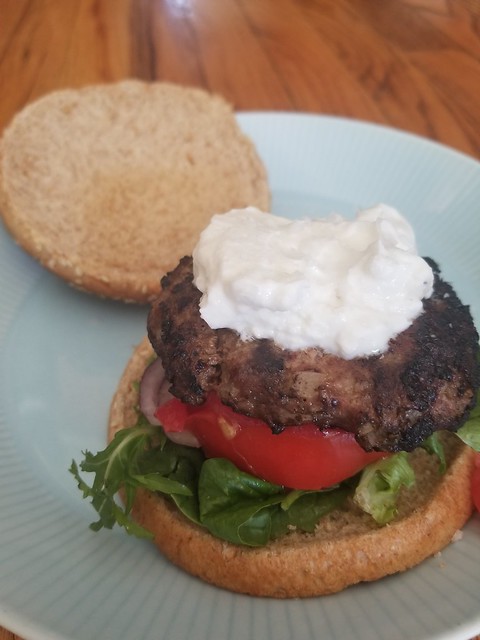 After lunch we painted our own Northern Lights using watercolor with two fun techniques - wax resist and salt painting. 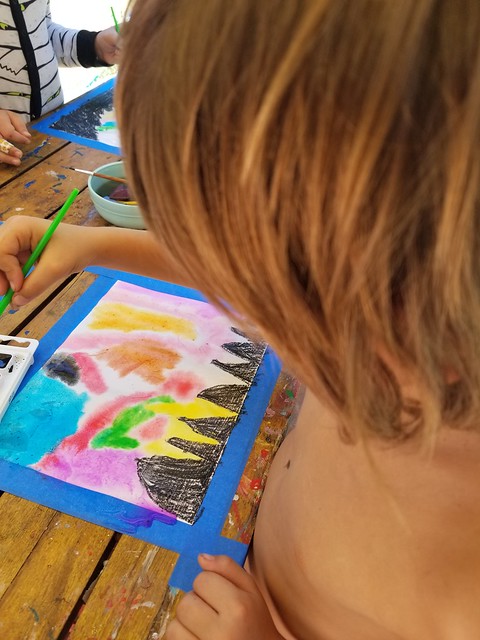 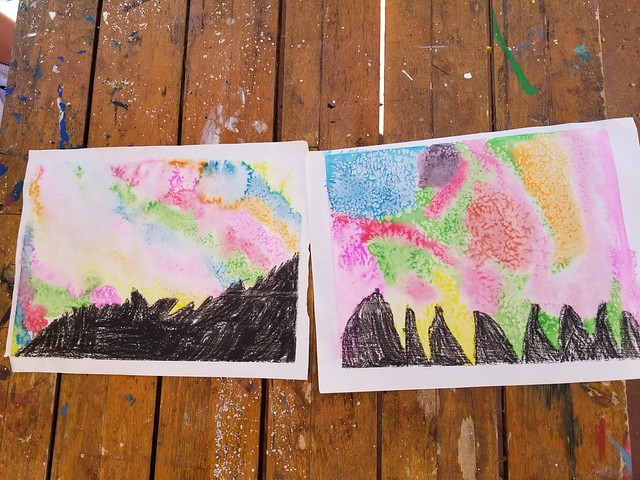 While we waited for our art to dry, we took a dip in our own "Blue Lagoon."  Blue water courtesy of a bath bomb.  And we indulged in our own spa treatments - mud masks. 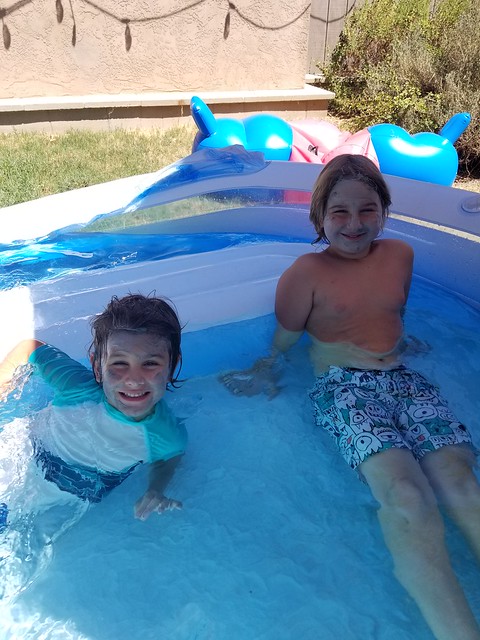 As dinnertime approached, our geyser bread was removed from the oven and had it with a lobster salad. 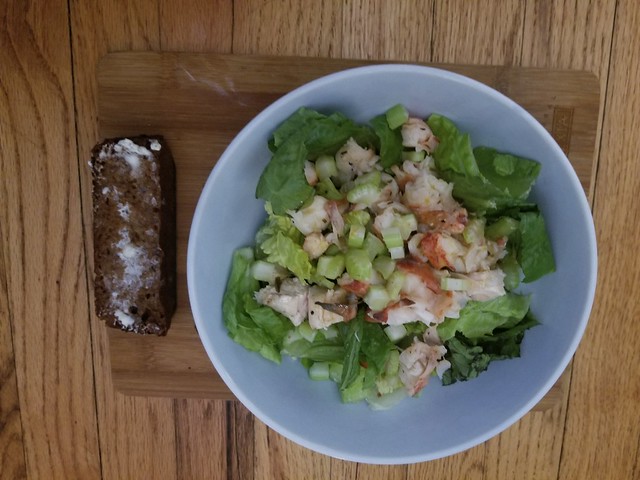 Our playlist for the day consisted mostly of Bjork.  We also watched the Secret Life of Walter Mitty, which really showcases the beauty of Iceland.
Meanwhile that geyser bread?  It was good.  Really good.  Better than any of us were expecting.  Which is why I thought it would be a good one to share with you! 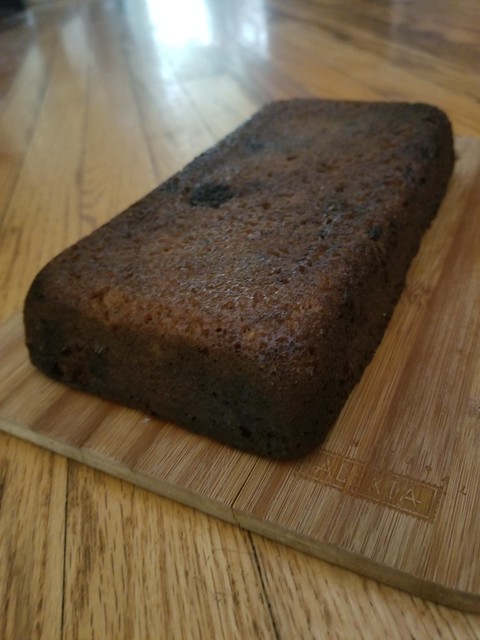