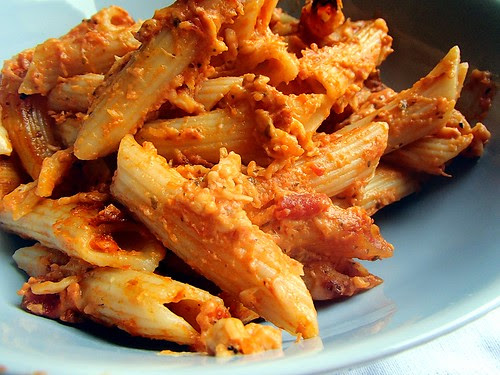 One of the reasons I was in such a hurry to get home from The Actress's baby shower was that I had another party to attend.  Have you ever noticed that's the case?  All your events inevitably end up scheduled for the same day?

And in this case I couldn't say no to either obligation.  Because how could I miss The Actress's baby shower?  And there was no way I was going to miss Little LO's birthday party! 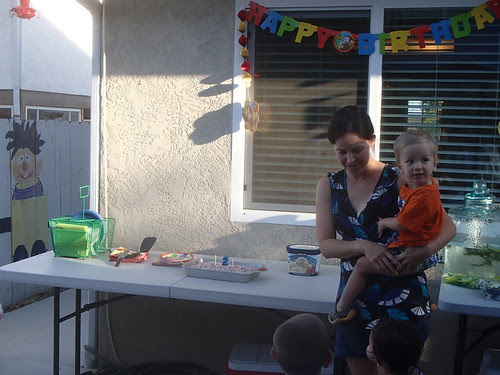 For some reason, the fact that Thatbaby will be 2 in less than 2 months doesn't really phase me.  But the fact that Little LO is already 2?  Mind blowing!

I'll probably post something similar every year, but it still amazes me to look at pictures of these two guys through the years.

There was their initial encounter: 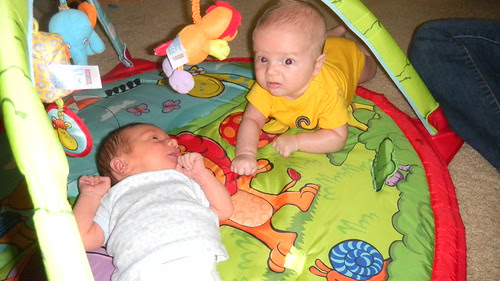 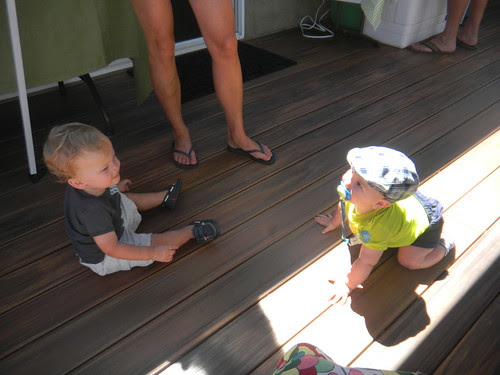 And over the weekend: 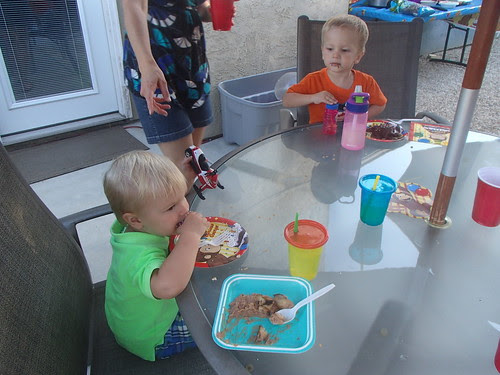 Every year they look so much older!!!!  I was so grateful to arrive at L&O's house for the party.  Thatboy and Thatbaby were already there.  And Thatbaby is so comfortable that he was running around playing, without needing Thatboy in attendance.  L&O is a fantastic party thrower.  The food was plentiful and the atmosphere was just so comfortable.  I sunk into a chair and didn't want to leave!  Luckily there will probably be another one of these next year to look forward to.

For Little LO's first and second birthday parties, L&O had a taco bar.  It's a brilliant way to feed a crowd.  Baked pasta is one of my go-to crowd feeders.  It's not nearly as fun as a taco bar, but with a couple of tweaks it can be so much more than your basic spaghetti and meatballs.  A rich, creamy sauce and lots of cheese are the secrets here.  But one bite and you'll see it's not such a secret.