All Day in the Car: Peanut Meringues 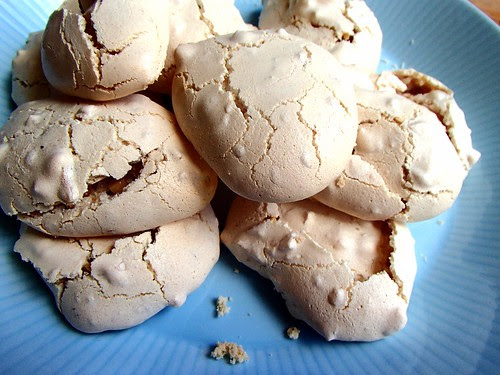 You see, it was time for The Actress's baby shower!  Yay! 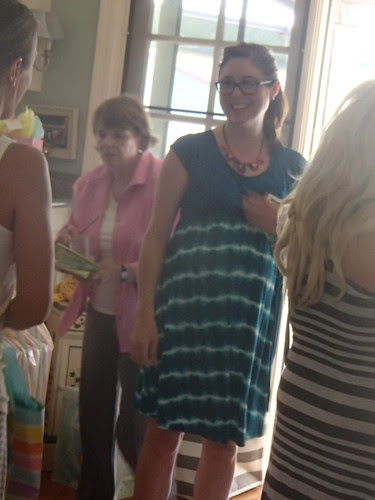 The Actress lives in LA.  Which is 2 hours away without traffic.  Luckily, on the way up, I hit that elusive no traffic.  I got there in plenty of time to catch up with The Actress, her family, and some of my old college acquaintances. 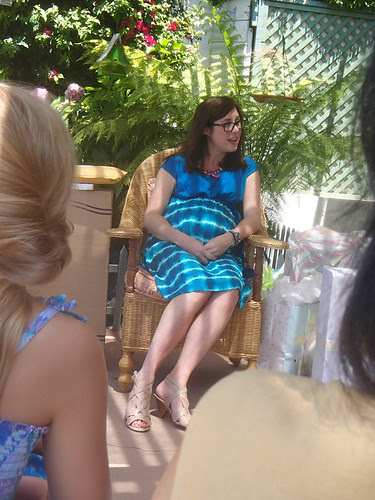 The Actress has been having some issues with contractions and is currently on bedrest, so she spent her party off her feet, sitting and letting guests come to her. 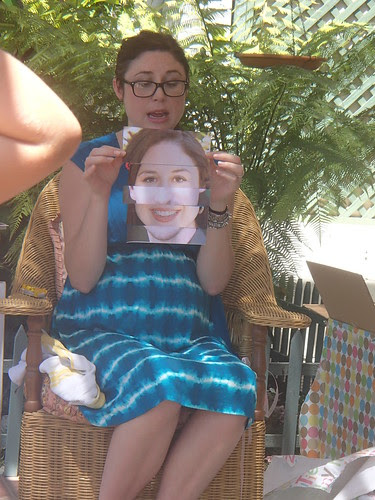 It makes me so happy to see The Actress happy.  She's the last in her group to have a child, so she was surrounded by mothers doling out advice.  Rather than feel overwhelmed she remarked how lucky she was to be surrounded by so many people who can help her.  Ever gracious.

I headed out to drive back home to San Diego.  On the way back I wasn't nearly as lucky as on the way up.  I hit traffic.  A lot of traffic.  It took me 4 hours to get back.  And THAT my friends is why I caution people against daytrips to Los Angeles.  Traffic is so unpredictable and can be really bad.

And I hate being stuck in the car in traffic.  I don't mind driving, but I hate not moving.  Especially when I have somewhere to be.  I used to be better about packing snacks for the car but it's been so long since I've done a long drive that I'm out of practice.  Which meant I got really hungry when I was stuck in the car for 4 hours.

Meringues make excellent car snacks.  They're filling, but you can also eat lots of them without feeling too bad about it since they're egg white cookies.   These peanut meringues were sitting at home while I was sitting in traffic.  I could have kicked myself for not packing some for the trip! 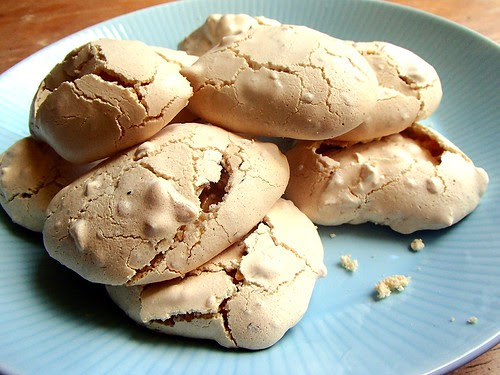