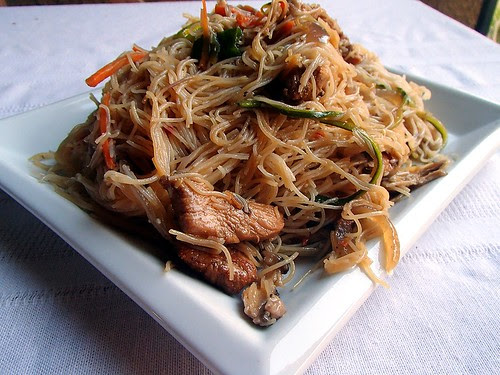 I cannot stress enough the importance of having good friends.  Friends are the people who lift you up when you're down.  Tell you how beautiful you look when you've done your makeup in the dark. Pick you up from the airport when you're stranded.

I feel really lucky that I have great friends, and more importantly great friends with kids.  I often imagine Thatbaby being a teenager, hanging out with the same friends he did as a baby.  Heck, I've even already married him off to the unborn daughters of our friends, because the only thing better than being friends is being INLAW FRIENDS!

Thatbaby spent Sunday with one of his very good friends - Little LO.  L&O texted me on Saturday asking if we were up for a beach day on Sunday.  How could I say no to these faces? 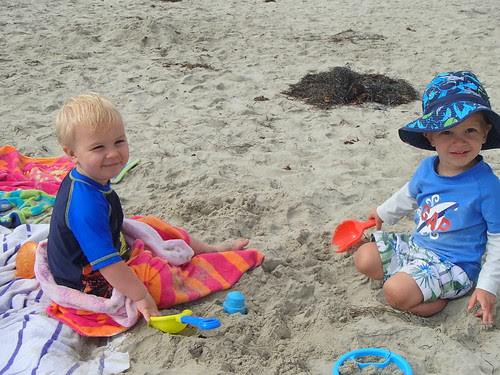 The boys get a little shy at the beginning of our playdates, but they always warm up.  Especially when there are towers to smash!  L&O and I used pails to build towers and the boys very nicely took turns knocking them over.  Because destruction is the cool thing these days.

And when Little LO found a hole, Thatbaby was more than happy to join him in it. 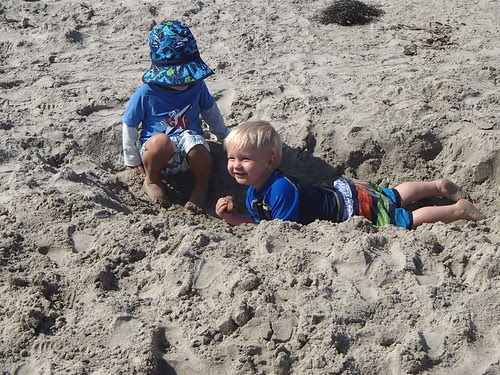 Rumor has it, Little LO went home and slept for 3 hours.  We were not so lucky with Thatbaby.  With little catnaps in the car, and errands to run on the way home from the beach, we were treated with his usual nap-stravaganza. Which is fine.  It still gives me time to throw together some dinner.  Which was inspired by one of Thatmom's very good friends.

Thatmom lives in "University Housing,"  a development that is exclusive to faculty at the university she teaches at.  Which means many of her coworkers are her neighbors.  After Thatdad died, this meant that they could check in on her frequently.  And they did.  One of her coworkers is Korean and brought over some Korean comfort food.  It was my first experience with Jap Chae and it was delicious.  Filled with fresh vegetables and light noodles, it was something we enjoyed both hot and cold.

I'm not well versed in Korean food, so this is far from authentic.  But it's a pretty good "white girl's Jap Chae" and easy to recreate at home.  I will warn you that Thatbaby wouldn't touch this.  At all.  In the slightest.  Which is odd, because he likes chicken and he likes noodles.  But he wasn't interested at dinner.  And when I tried to send some to school with him, his teacher told me he was very upset with lunch.  He cried and refused to eat it.  Which isn't the end of the world.  It just means more for Thatboy and I! 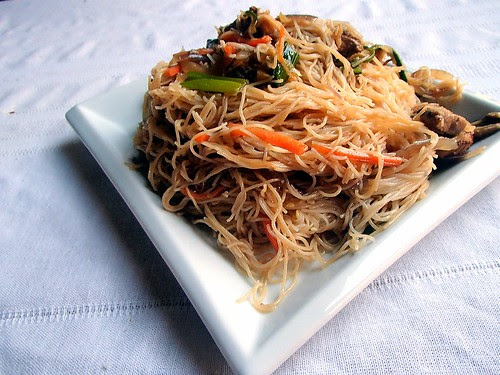