Last month Raw Spice Bar reached out to me to see if I would be interested in trying out their subscription service.


You see the folks over at Raw Spice Bar have put together a service that sends you unique spice blends every month, along with recipes to use them in.  Each month they choose a different region to feature, so its also a global adventure.  The cost is $8 a months, $44 for six months, or $82 for the year, which is really a great value considering that most spices cost at least $4 a bottle.

I love the idea of trying new spices, but even moreso having just enough for the dish you're making.  I have so many random spices in my cabinet that were used once and now just sit collecting dust.  So of course I said, yes!  Send your spices my way!

Each packet has 3oz of the spice mix in it, which was enough for the recipe for my family of four, with some left over.

First up was the Sun Dried Tomato Pizza: 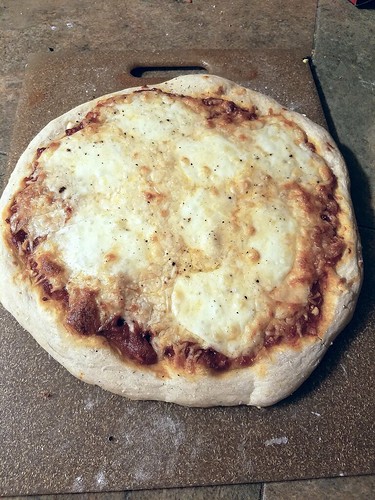 The sauce recipe made enough for the pizza and leftovers (which I used for pita pizzas for our lunches later in the week).   And while I can be picky about my sun dried tomatoes, they work really well in a sauce. 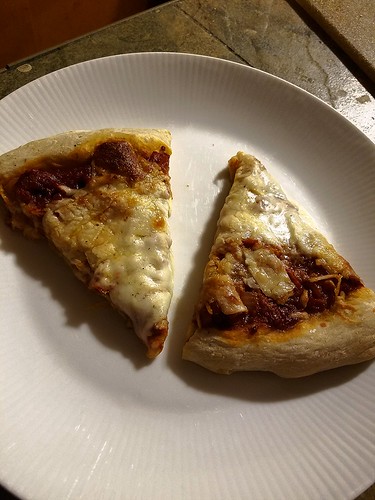 As for the other two spices, since both recipes call for a grill, I decided to combine them.   I was a little worried that they would be too spicy for the kids, but they weren't at all.  Which might be a con for those of you who like spice, but it's a pro for me! 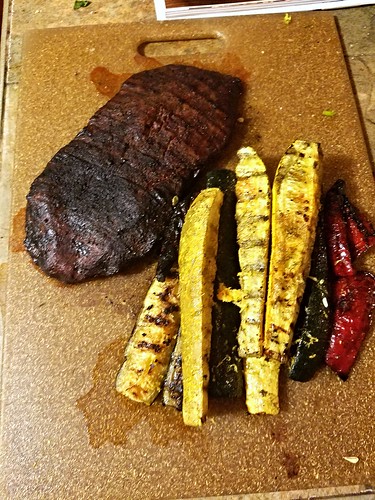 The only complaint I have about the service is the recipes themselves.  I found that often the recipes had ingredients within the recipe which weren't on the ingredient list.  Which is just a pain when you're already halfway through a recipe and realize you don't have something. 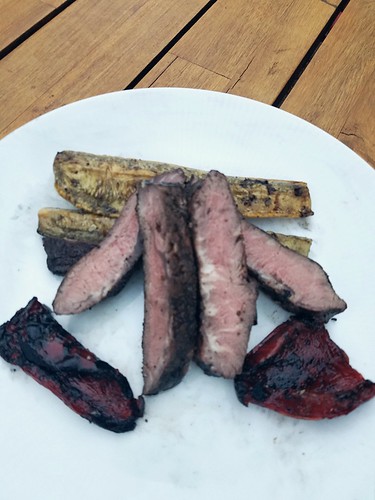 But you shouldn't take my word for it, they sent me two of the Argentina Boxes, so I'm passing one along to you!  Just enter below and I'll send one of you these spice packets!


a Rafflecopter giveaway
Posted by That Girl at 1:00 AM