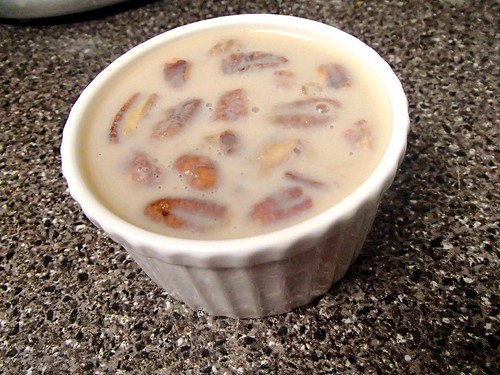 A couple weeks ago I got a text from Mr. Pirate.  He wanted to throw Mrs. Pirate a surprise birthday party, and was hoping I could round up the rest of the girls.   I did.  And on Friday night, we all headed over to the Pirates' house. 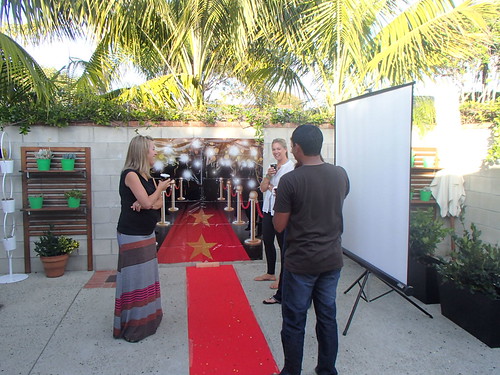 Mr. Pirate had the whole place decorated "Hollywood style"  with a red carpet and a giant screen for movie watching. 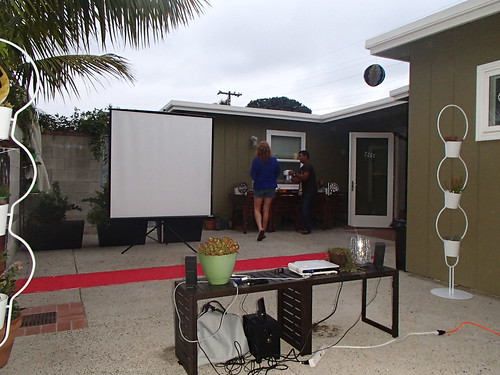 We drank wine and waited for Mrs. Pirate to arrive while admiring his hard work. 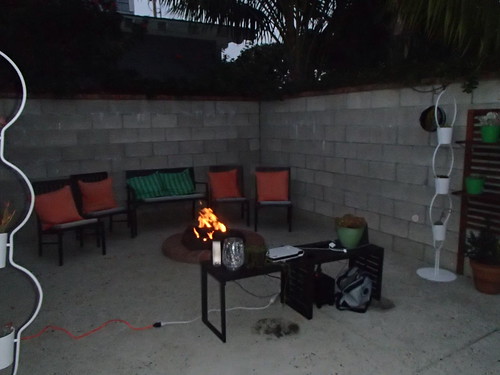 He even made a comfy viewing area for us around the firepit. 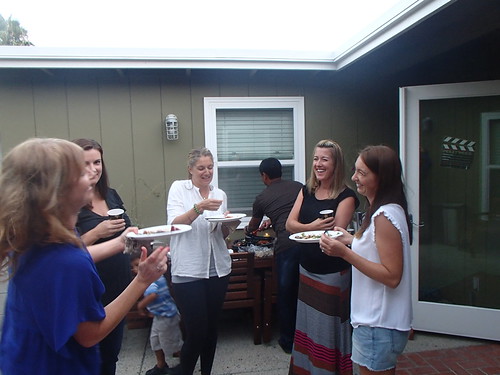 Mrs. Pirate was so touched to see us and everything Mr. P had done.  We grabbed plates and dug into the spread Mr. Pirate had ordered - tacos and salads! 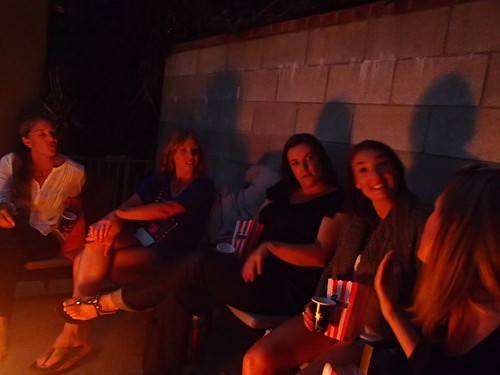 And then Mr. Pirate and Little Pirate disappeared so we girls could get into our movie viewing.  We snacked on popcorn and watched Bad Words.

The only thing missing from the party was cake!  I like something sweet to celebrate a birthday, which is where this pudding comes in.  We've been very into butterscotch everything in Thathouse as of late, and butterscotch pudding is a favorite for both Thatboy and I.  I love how easy butterscotch is to make, much easier than caramel. 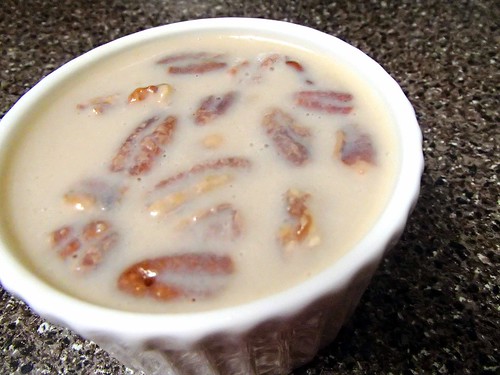