What dreams may come 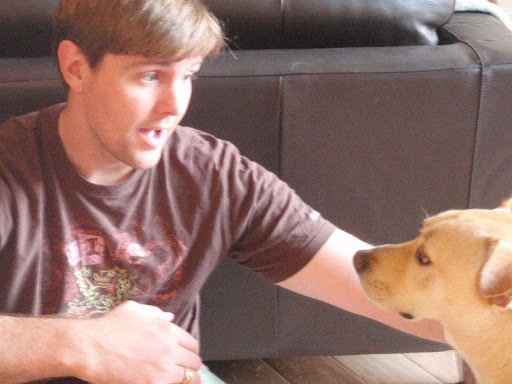 Thatdad's latest book was just released. As usual, the publishers sent us a box. My favorite part of my dad's publications was always searching for myself somewhere in the book, since he loved to include stories of Thatbrother and I. This one is a latest edition of an earlier work, so I already know exactly where (what I lovingly refer to as) "my chapter" lies. Instead, I turned to the acknowledgements, which don't remain exact throughout the editions.

It was like reading a message from him, from wherever he is now. Obviously it was written long before he died, but reading about how the support of his family helped him survive his heart attack and quadruple bypass all those years ago seemed almost prophetic and dissolved me into a mess of tears. I cried on Thatboy's shoulder - "it's not true, because he didn't...he didn't survive." But Thatboy reminded me that he did survive his first heart attack, and he did survive the bypass. And now it's the same family support that will allow each of us remaining to survive. Because really, that's what his message was to us - that we will survive.

Given all that, it is no surprise that lately I've been dreaming of Thatdad. The setting is always fairly mundane, a soccer game, a vacation, an open house - and his presence there is unremarkable. Except for the fact, even in the dream I'm semi-conscious that there's something not quite right. There is usually some discussion about recooperation, or running into someone who "hasn't heard the news" as though death were just another form of illness, or as though he was recovering from some surgery. I wake up feeling sad and reflective.

This weekend was mostly filled with non-stop errands. One of those weekends where we hit the ground running around 7 and don't get home till about 12 hours later. We did take a break so Thatboy could see Star Trek since he was such a good sport about not going to see it opening weekend. I'm not as familiar with the orignal, having grown up a "Next Generation" kid, but I thought the movie was phenomenal. Very fun, and unlike the current movie trend, not too long. I loved how J.J. Abrams got a little time travel in there too. I was definitely expecting a couple of the survivors of Oceanic 815 to show up on the bridge. I think the man's a bit obsessed. If anyone's going to build a time machine, I'd put my money on him. 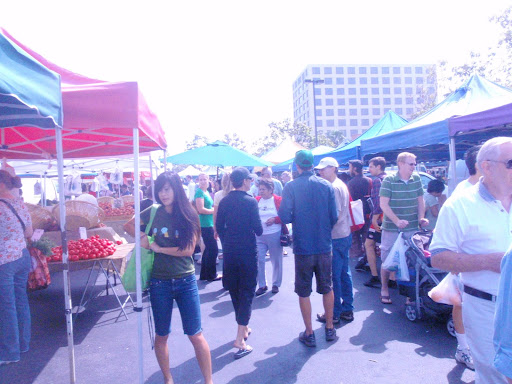 We also hit up the farmer's market that's a block or two from Thatmom's house. It's one of my favorites because of the size and the variety of stuff you can get there - everything from sausages to oil paintings. We stocked up on an obscene about of berries, kettle corn, produce for dinner, as well as a gift for Thatnephew who has a birthday next month. 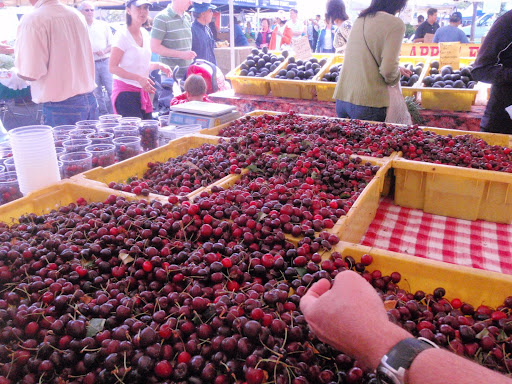 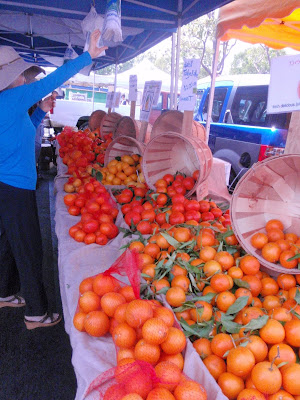 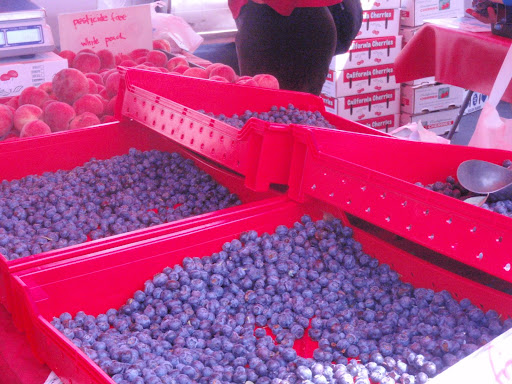 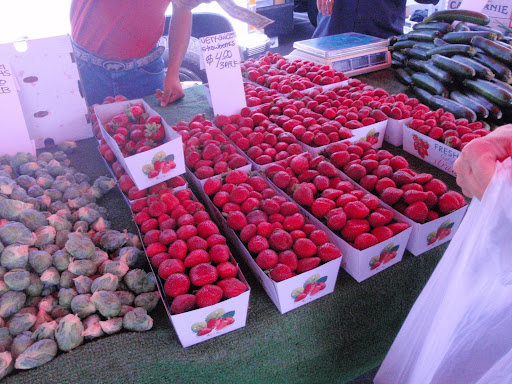 It's been two weeks since we've had it last, so Thatmom requested her favorite chicken dish for dinner. We picked up some fresh corn from the market which I coated in some cilantro lime butter I whipped up and then grilled. And of course, I made enough for leftovers - someone has to keep Thatmom eating during the week and it certainly isn't going to be That"I eat beans straight out of the can for dinner"brother. 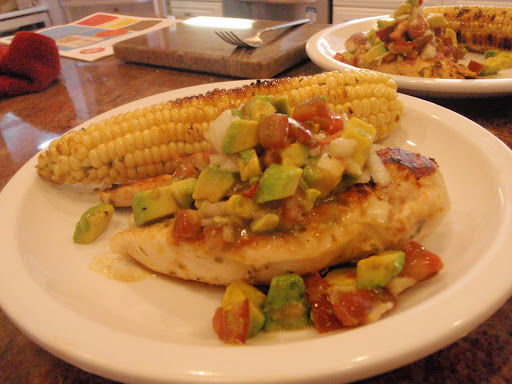