So our brilliant plan to get Thatmom down to San Diego didn't work out so well, so on Friday night we once again headed up to her. We have a pretty standard routine that involves us eating a quick meal while we discuss our plans for the weekend, then the three of us curling up on the couch and watching Dollhouse. I think Thatmom watches it because she thinks Thatdad would have liked it, the same reason we watch Castle on Monday nights. It makes me so sad that he never got to see any of these shows. He was such a television fiend - which I attribute to the fact that he never got to watch tv growing up. His father died when he was 7 and he started working shortly after. Their brand new house now has a television in every room, so he never had to miss out.

On Saturday morning we were up at the crack of dawn as usual. Thatboy needed a haircut, so we all headed in to Orange for Breakfast at Watsons. 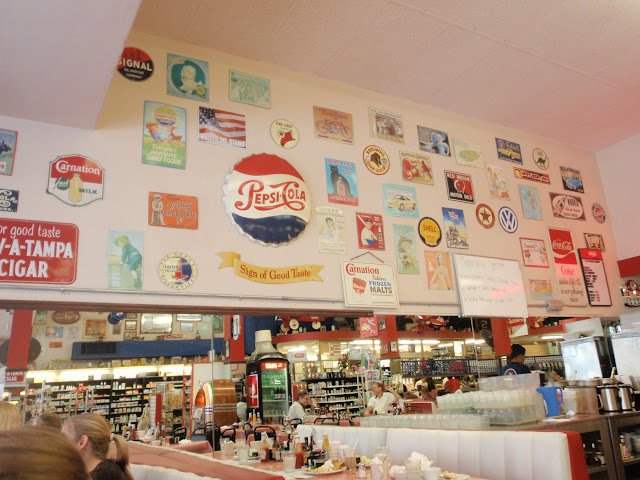 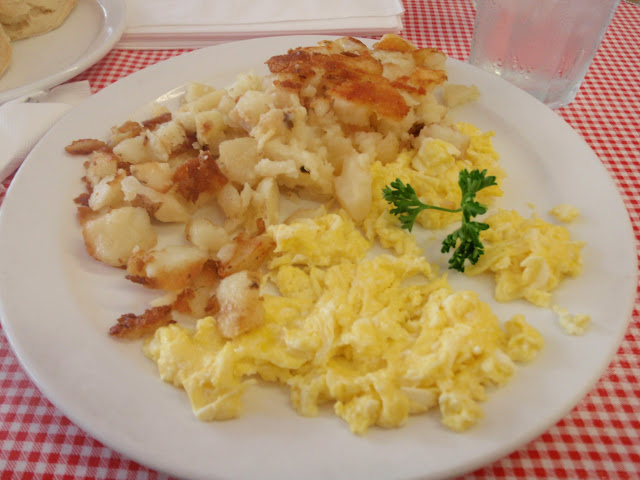 My boring ole eggs. Really, all I wanted was the biscuits... 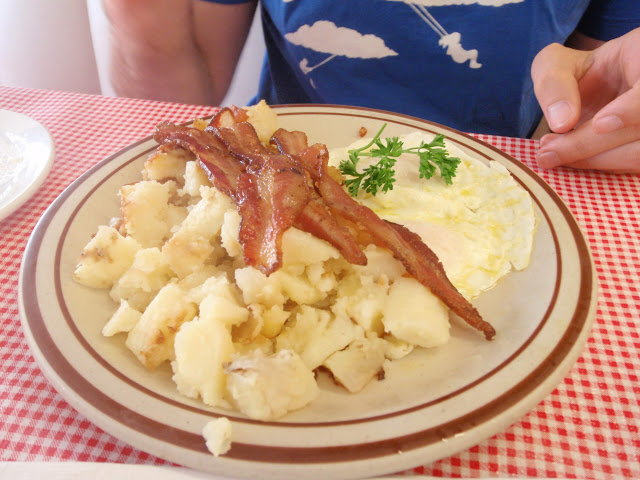 Thatboy's eggs and bacon. You can see they are more than generous with the potatoes here. 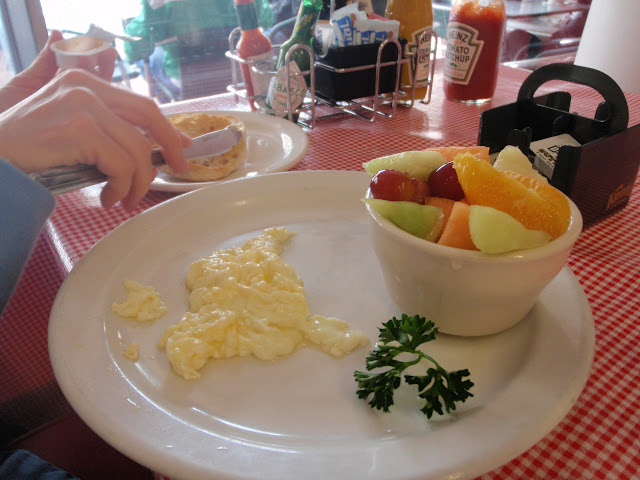 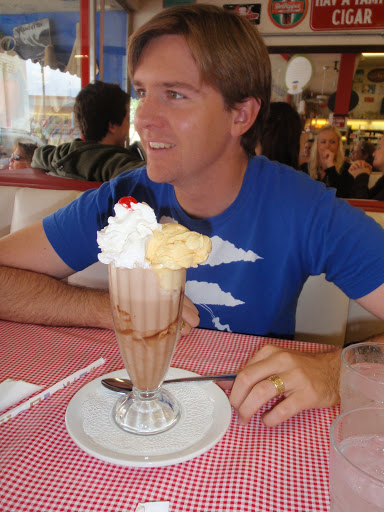 Thatboy is slightly less healthy. He actually had this chocolate ice cream soda BEFORE breakfast arrived. Good thing we were with my mom and not his.
Then Thatmom and I ran some errands while Thatboy got his hair done. After we headed over to AAA for some title changes and registration renewals. That place is a zoo on Saturdays! Thatbrother and UDubb took a break from their constant studying to meet us at the movies where we saw The Soloist. All of us really wanted to see it, and it didn't disappoint. Thatmom loves movies that provoke discussion and afterwards we got into a great one about homlessness and mental health. Thatmom's background with medical compliance and my own research on legal rights of the mentally ill added a layer that I don't think Thatboy was prepared to deal with. As Thatmom said, it's probably very difficult for him on the weekends to be surrounded by women telling him what to do. Of course we had to stop off at Red Mango to try out their new flavor, Tangomonium. They were giving out a free smalls with 1 topping on Saturday and there was no way I was going to miss free Red Mango! And because Thatmom is allergic to mangos and no one who worked there seemed to know what was in this new flavor, they gave her a free pomegranate yogurt instead. 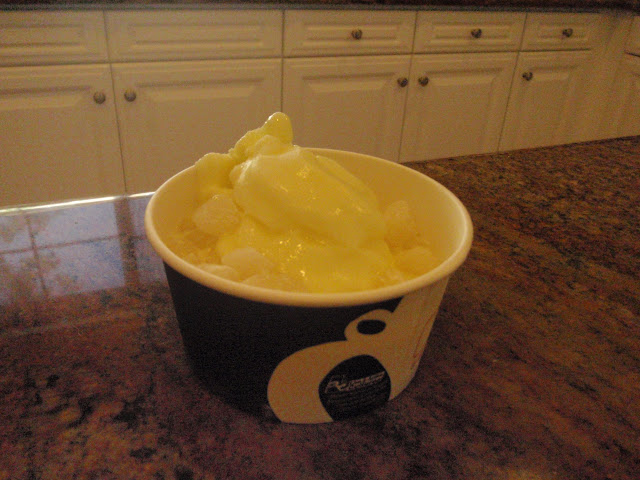 I thought the new flavor was alright, and maybe good for a change of pace, but it was starting to be a little sweet for me, veering more toward the regular kind of frozen yogurt. And I don't blame the employees for not knowing what flavor it is, we had a hard time pinpointing it too. I kept getting peach and pineapple. Thatboy thought it might be passionfruit and pineapple. It's billed as being citrusy.....I think it would actually be pretty good swirled with the original.

We went back to the house and I whipped up some more jambalaya before Thatboy and I piled back in the car and headed home.

This morning I woke up extra early for my first race in months. In general I like to run every month, it's exciting and I like the adrenaline rush. Plus I like having short goals so I can feel a sense of accomplishment. But between traveling for the holidays and the blur that has been the past few months I haven't been able to take part in any events. Last June I found out about the Race for Literacy 8K and I've been itching to do it ever since. I mean, how many 8ks do you know about? And this one is the second largest in the nation. I've really wanted to run it and I didn't want to wait till next year, so even though I've been woefully out of commission because of my back I figured I should run anyway. I mean, it's not even 5 miles - I can do that! 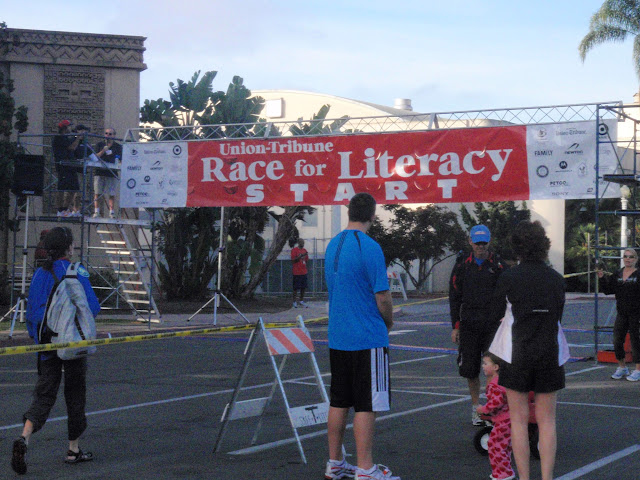 I really love the races in San Diego - the courses are always SO much fun. One of the reasons I wanted to do this run was because it's a Balboa Park run which are my favorite kind. I love running around the park and then they always close down a portion of the freeway for us to run on also. I love running on the freeway. I always wonder what the cars on the other side are thinking as they pass us. Because this run was longer than the typical Balboa Park 5ks, they also closed off most of downtown and we got to run on some of the main streets, which is also very fun. I love that the race doesn't double back on itself and there is always such neat scenery to see. 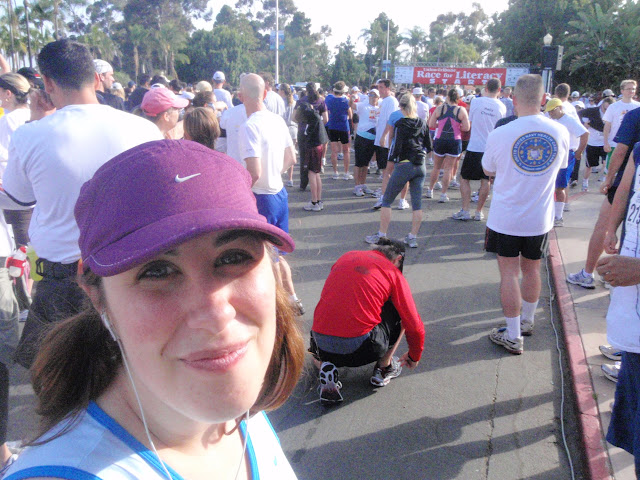 The first mile was really difficult for me. The first mile is usually the worst for me. It takes me a little bit to get into the rhythm and as anyone who has run with me can tell you - I have pace issues. I run WAY too fast in the beginning, keeping pace with whoever is beside me. When I hit the first mile marker and realized how quickly I had done it, I made myself slow down. By the time I hit mile 2 I had found my stride and from then on it just felt good. When I was at 3.4 miles I realized I really sell myself short by only running 3 miles in the morning, so I think I'm going to start upping that. 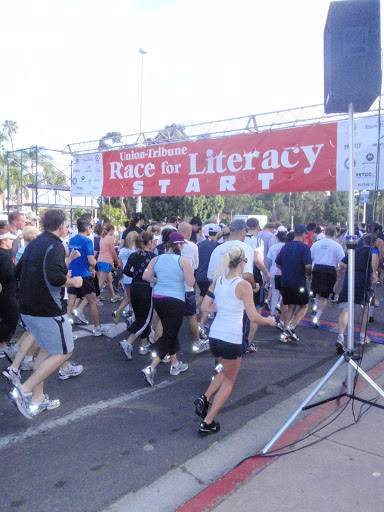 My only regret is that I ended up running it faster than I thought I was. I was counting on being pretty slow since before last week it had been about a month since I last ran so I created an 8K playlist that was an hour long, with the most high energy songs towards the end when I thought I might need them. But I finished before my playlist, so I didn't get to hear all my songs! I made Thatboy listened to those songs on the way home as I sang into the banana he greeted me with at the end of the race. 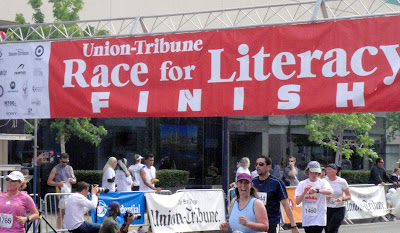 We decided to take it pretty easy for the rest of the day, so we went home so I could shower and then headed out to breakfast at Crepes and Corks. We were feeling like a French breakfast and the best one isn't open on Sundays so Crepes and Corks is a good substitute. It's small and filled with locals at tables of varying heights. It's also close to our place which makes me happy. I love the selection of drinks - arranciata anyone? I like a protein heavy meal after a race, and Thatboy didn't get a banana and had been up for almost as long as me so he would have eaten just about anything. 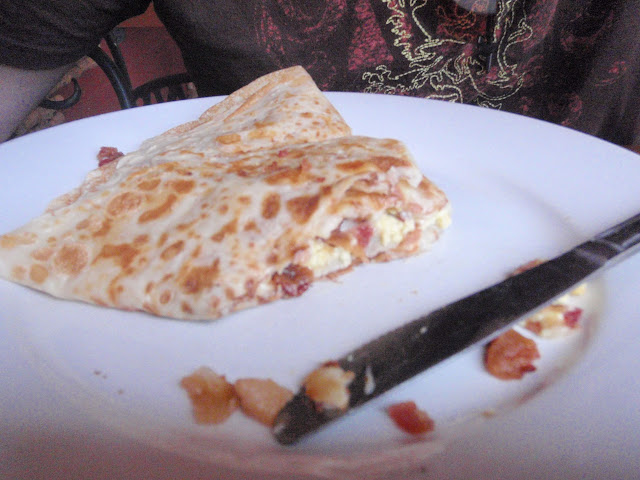 Thatboy's bacon, egg, and cheese crepe. Anyone noticing a trend here with bacon and eggs? I think Thatboy would live off of bacon if I'd let him. 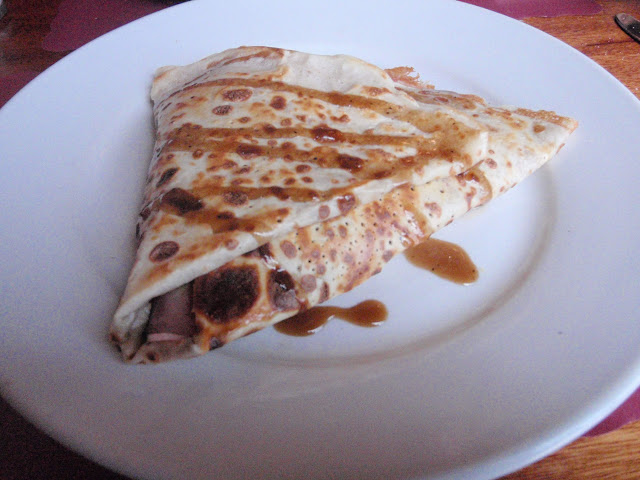 My ham and brie crepe, that's basalmic vinegar drizzled on top. The ham was salty, the brie was sweet, and I ate the WHOLE thing - which is pretty unusual for me. But I also don't usually run 8ks. We brought home one of their fantastic red velvet cupcakes and curled up on the couch together. We watched a movie, took a nap, and did a little online shopping for Thatneice and one of my many babies to be born in the next few months. 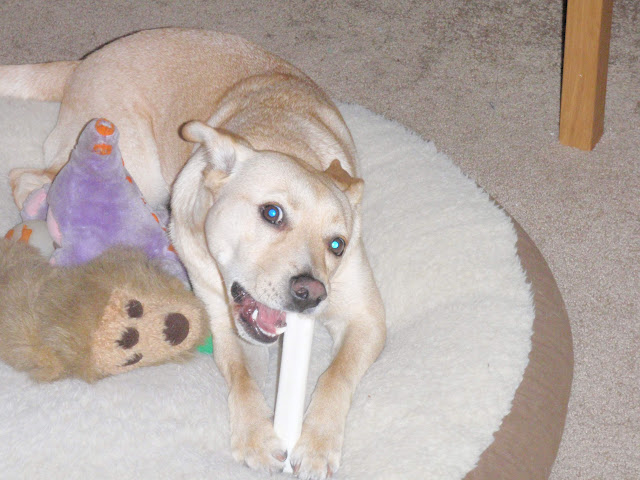 And for those of you who run, I'll share with you my 8k playlist...at least the portion that I actually used.