Some of you may be too young to remember that before Nicole Kidman, there was another depiction of Stepford County. One with a lot less comedy and lot more "creepy" factor. That's where we had dinner last night.

Sisterwife is one of my favorite dinner companions because she's always up for trying out a new places with me. We debated back and forth about trying to find a place between our two homes, but when she mentioned where she works, I asked if she'd be willing to try someplace new. She readily agreed.

Poor Sisterwife. I didn't realize it, but basically the directions I should have given her were "get off the freeway and head towards the middle of nowhere. Once you reach nowhere, keep driving. You'll stop seeing stores and start wondering if maybe you've gone to far, because there's nothing around you. Eventually you'll start seeing houses and right when you're POSITIVE you're in Idaho, make a left."

You make the left right into a little residential community. Made up entirely of McMansions. 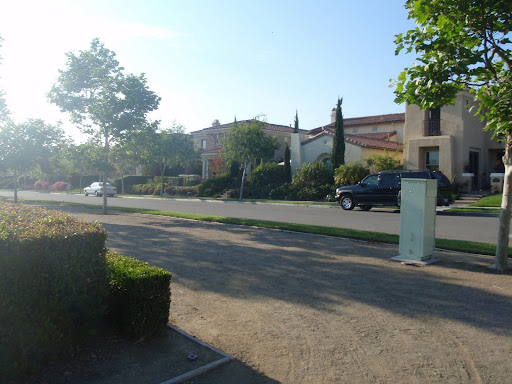 An area so exclusive, that their community park is gated. 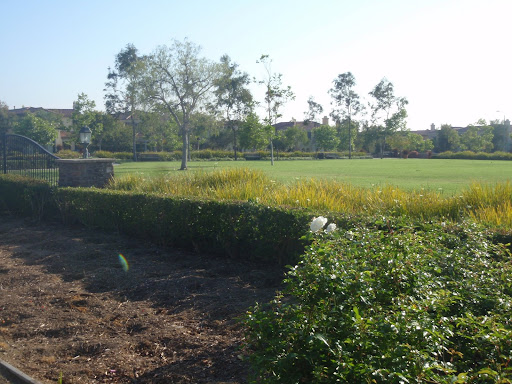 An area so exclusive that there is no one around. Surrounded by silence, if it wasn't so manicured there would be tumbleweeds rolling down the path. 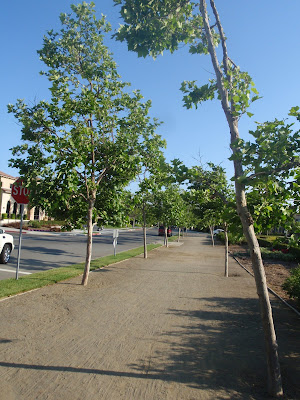 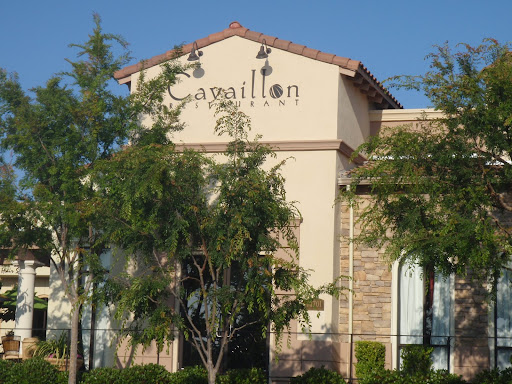 Tucked into this community is Cavaillon, a French restaurant that seems to fit in perfectly with this community. Both luxiurious and desolate. Heavy fabrics in rich, jewel toned golds and reds drape the windows and wrought iron style accents on the tables help to convey the feeling of decedance. Although for a good portion of our dinner Sisterwife and I were the only people in the restaurant, so the staff was definitely attentive, with great recommendations. 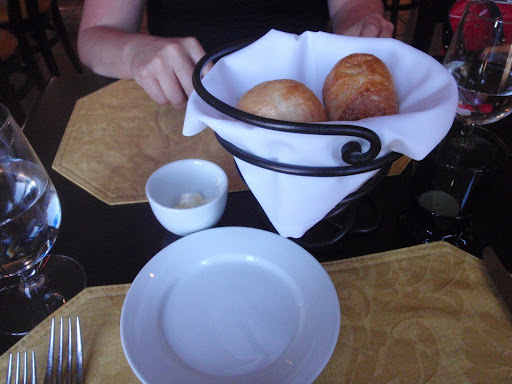 We were quickly brought out warm rolls and butter - perfectly crusty on the outside and warm and doughy on the inside - like all good French bread should be. 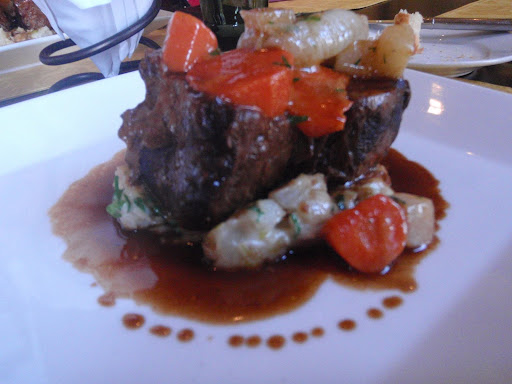 Sisterwife and I ended up ordering the same thing. She was reluctant to at first and kept pressuring me to get the duck, or debating about the scallops and risotto, but in the end I convinced her that no one was going to judge us for getting something we both wanted. Hear that readers? NO JUDGING. We both enjoyed the short ribs, braised for five hours and served over creamy potatoes with carrots and cipollini onions. The meat was so tender it literally fell apart on our forks and melted in our mouths. The potatoes weren't quite mashed, instead they were cooked to the point where they too melted like butter on the tongue. 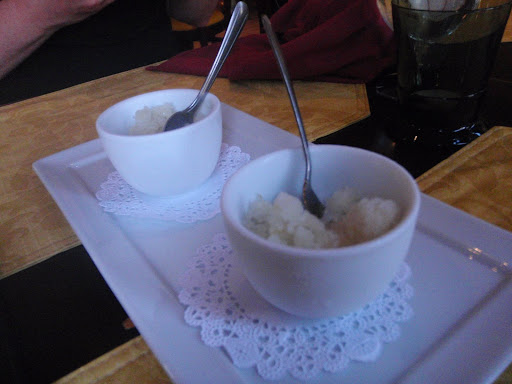 We decided to forgo dessert, but spent so much time catching up that the kitchen/staff soon sent out a little treat for us. It was some type of lemon granita. I swore it had basil in it, Sisterwife insisted it was honey. We dubbed it "French Hawaiian Ice."

We spent the dinner filling each other in on recent events in our lives. The last time we were supposed to get together, we were going to be celebrating Sisterwife's new home, but unfortunately that weekend we ended up making funeral arrangements instead of celebrating. So Sisterwife filled me in on everything about her new house and neighbors and I of course greeted her with a fantastic housewarming gift. I know it was fantastic because it included some of my world famous guacamole. Sisterwife's family is dealing with its own drama right now, and even though she admitted she felt guilty venting to me, I can't imagine a better person to understand the anxieties she and her husband are going through. At the same time, she is a wonderful listener to my own anxieties and frustration. She offered me some wonderful insight that I thought about on the way home.

And once I got home, I had a little something waiting for me: 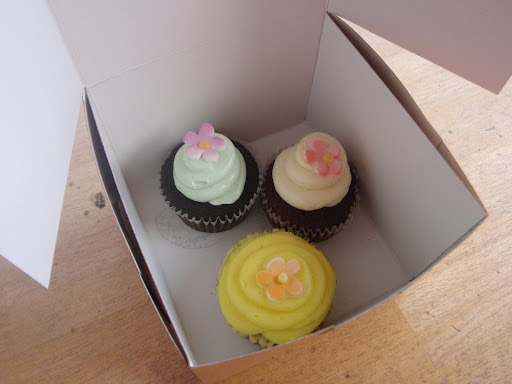 I had picked up some cupcakes from Heaven Sent Desserts on my way home from work to share with Thatboy. The poor guy has had to fend for himself the past two nights and our fridge is pretty much on the empty side. PLUS we missed out on our Tuesday lunch because he had to go to lunch with the boss. Our normal cupcake routine is to split 2 cupcakes so we each end up with one whole cupcake, but these were so small and cute I couldn't help but get three. Chocolate, red velvet, and carrot cake. As I cut them open I was in for a real surprise - each cupcake was filled! I can't tell you what kind of filling was in the chocolate cupcake - it was white...does that help? It was our least favorite. Both the carrot cake and the red velvet had a cream cheese frosting filling. The carrot cake was by far the best. It was good to try, but these are not our favorite San Diego cupcakes.
Posted by That Girl at 10:45 AM