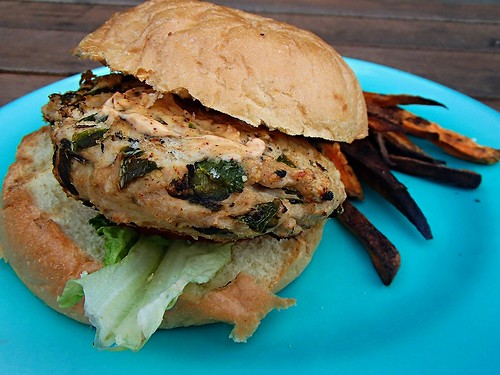 The theme of this year's holidays was family.  And we continued that trend with a family vacation over New Year's Eve.  We headed out to Palm Desert with Toxicesq, Thatmom, her boyfriend, and TMIL.

The place was still decorated for Christmas, or at least our building was. 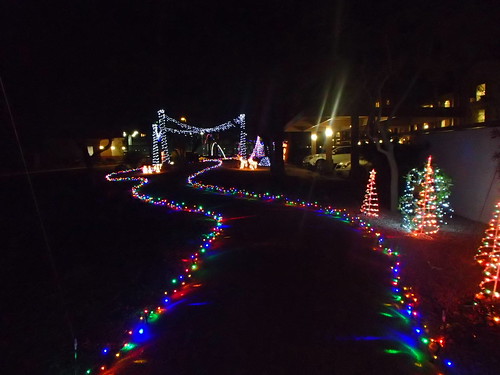 Toxicesq brought up a bunch of China's old books, which Thatkid was quick to share with her. 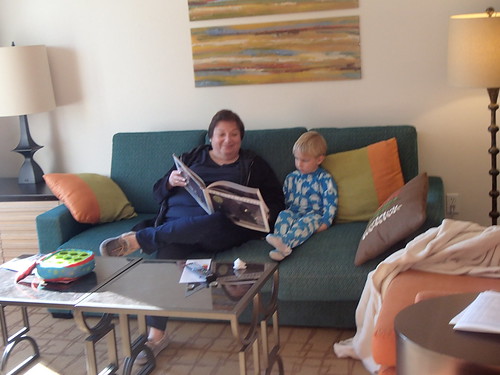 We hit up all our usual haunts, the outlets, the zoo, and the airplane museum. 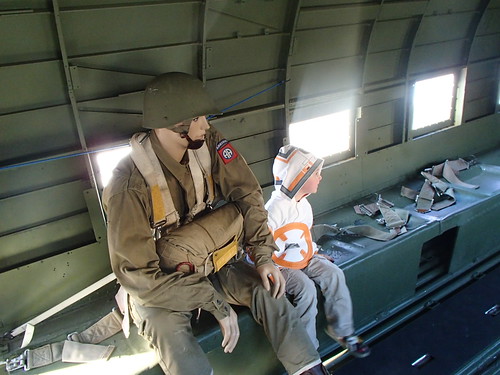 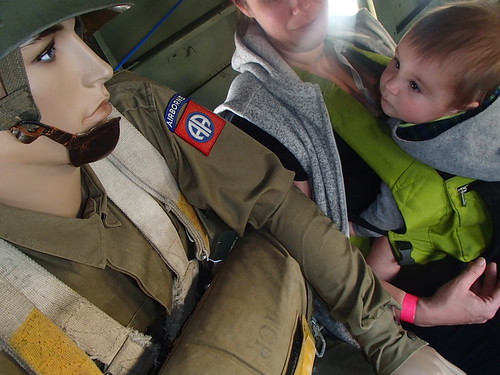 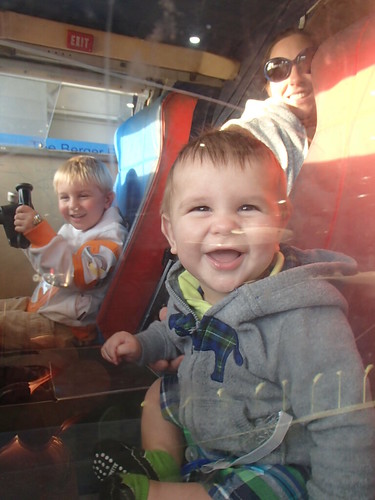 And Thatbaby had his first taste of barbecue. 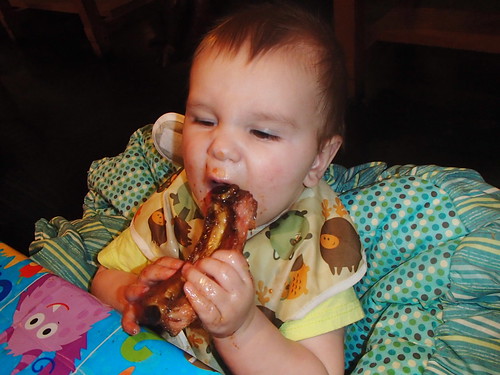 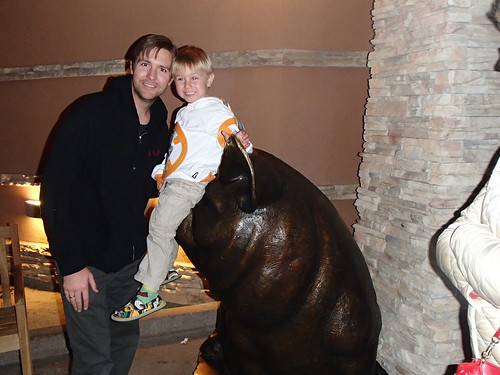 We are sorely lacking in good barbecue in my area.  Which means I have to make it myself.  But I'm not terribly adventurous with the grill.  Last Friday marked the 7 year anniversary of Thatdad's death.  He was the big barbecue guy in our family.  His ribs and chicken were unparalleled.   And it's one of those things where I never thought to learn from him, because I didn't expect him to not be there.

So instead, I mostly grill burgers and chicken.  Not even barbecue, just grill.  I don't have a great sauce of my own.

But I can grill a mean burger!  With the right ingredients inside, the lack of a sauce doesn't matter.  This turkey burger gets most of its flavors from the chiles.  Poblanos are nice, because they're not all spice, the have a great smokiness to them. 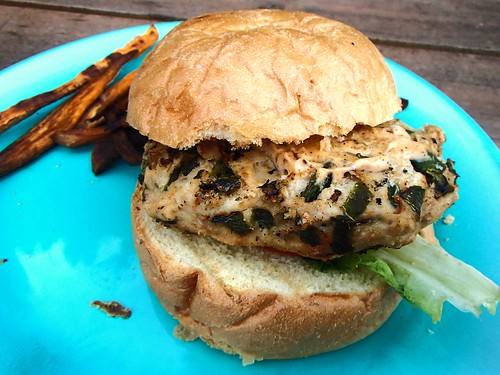