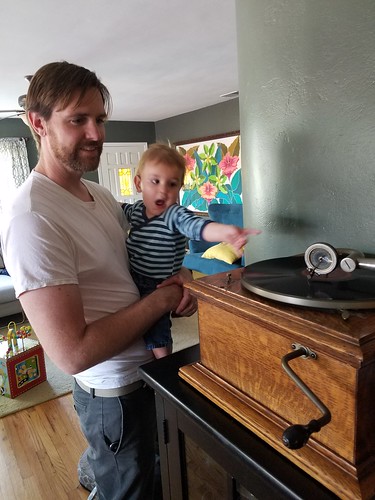 Thatbaby has started pointing at everything and saying "gah" (that?  What's that? look?)  So what are the things we're "gah"ing about?


This is a terrible picture, because Thatbaby is obviously sick.  But I love these shirts from Gymboree.  In general I'm not a fan of the "big brother" "little brother" type shirts, but I love the fact that these shirts include both! 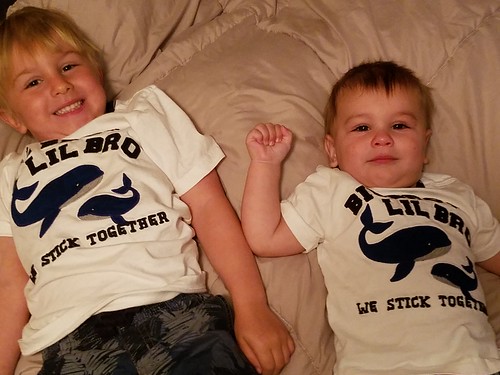 Thatkid is loving being my helper in the kitchen.  He's quick to ask to help if he sees me making something, or equally quick to agree to help if I ask. 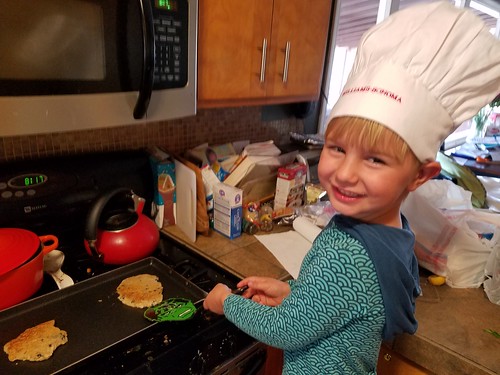 He is also, quite obiously into baseball. 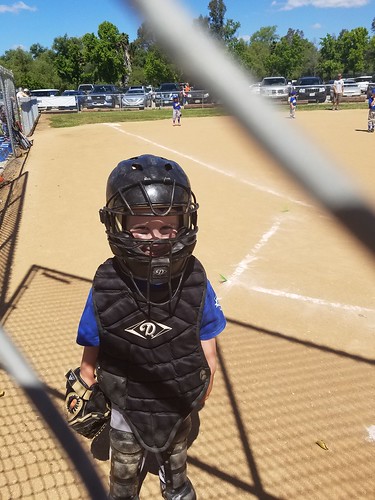 Thatbaby is still very entranced by his activity table. 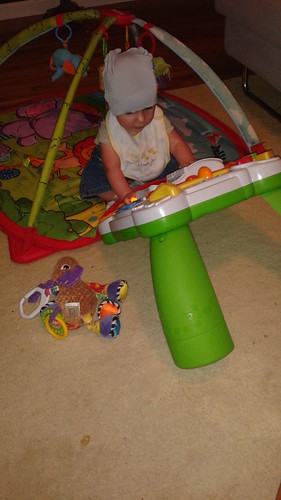 But he is now equally interested in his walker.  Even though his favorite thing about it is crawling into it and having his brother push him around.  He will literally go sit in it and then look around for Thatkid. 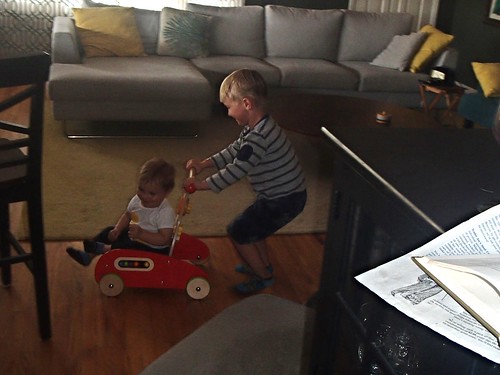 Thatbaby will forgo all toys for a banana though.  We have to keep them hidden. 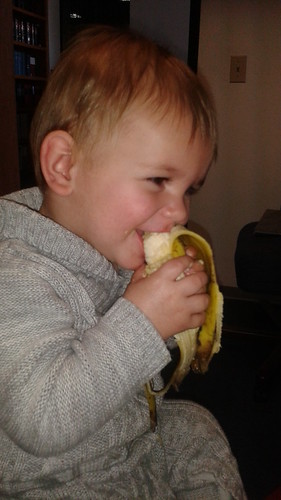 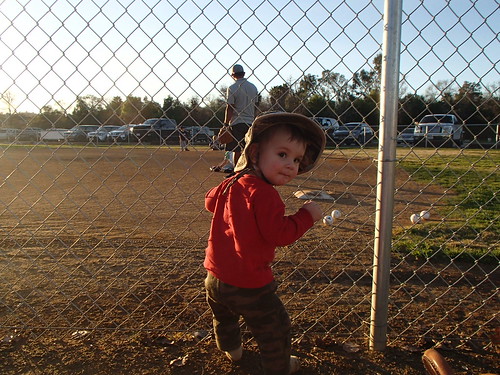 He also somehow has decided he loves beer. This one is a little confusing, since he's never actually had beer, but somehow he decided that it's something that he MUST have.  And he is always trying to get his hands on it.  Like the little hamburgler of beer.  We've gotten to the point where Thatboy will give him an unopened can of beer to play with while he drinks his own. 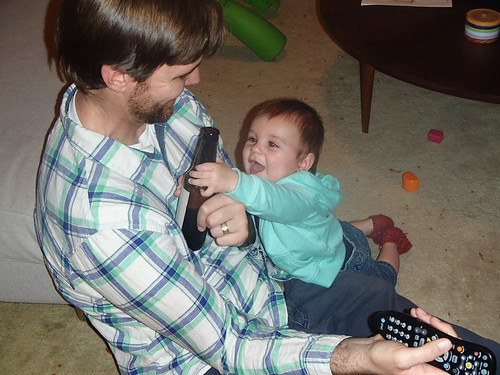 Thatbaby also is a huge fan of the outdoors.  As soon as he figured out how to crawl, he made a beeline for the door.  If he hears a door open he pat-a-pat-pats as fast as he can towards it, then erupts in crying when he doesn't get there before we close it. 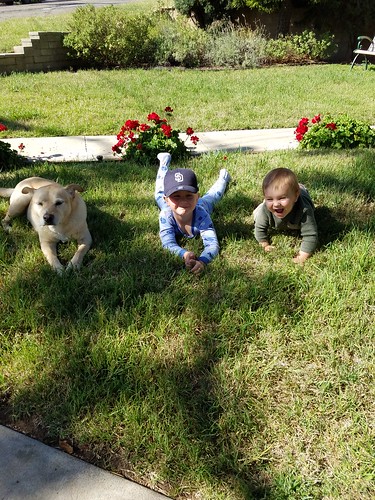 When he isn't able to get outside, he goes for the next best thing - the dog bowls. 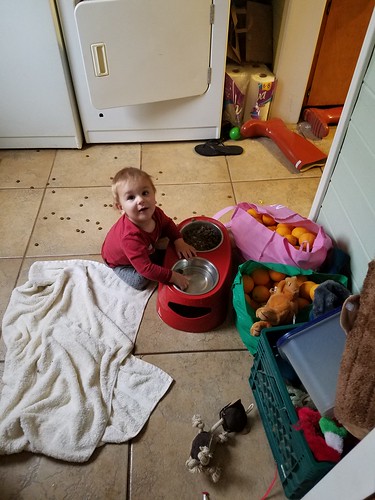 Thatbaby's favorite place to be?  Why on top of something, of course. 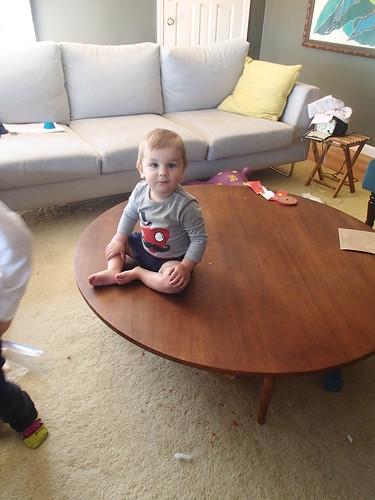 But toys, bananas, and misbehavior aside, it is clear that his favorite thing ever is his big brother. 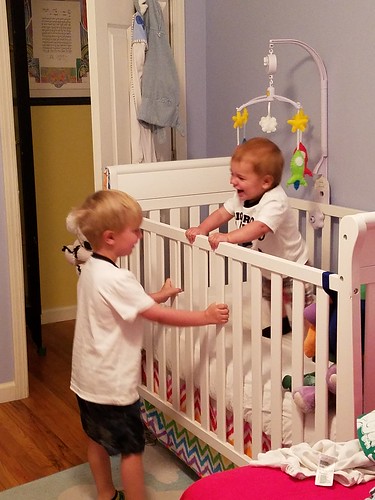