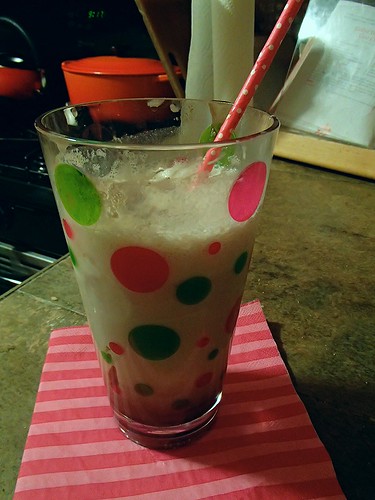 On Friday I got a text from Thatboy asking if we had plans for the night.  Usually on Friday nights my only plan is to get home, get into pajamas, and get on the couch.  Last Friday was no different.  Which is to say, we had no plans.

And this is how we ended up going to Crusin' Grand with the Pirates.   Cruisin' Grand happens every Friday night in Escondido from April to September.  The streets fill with pre-1974 cars and the side streets are closed off to showcase the vehicles.  Apparently the Pirates were heading up to check it out and wanted to see if we wanted to meet them there.  We did.  We met them for dinner and then turned the boys loose on the streets to check out the "cool cars."

Mrs. Pirate managed to capture a bunch of pictures of my hammy ham kid.  And Little Pirate trying to keep up.

We stopped and got some ice cream for our little guys and ran into one of Thatkid's classmates.  The one who wants to marry him.  So all in all, it was a pretty good evening for him.

I'm combining these two ideas - that old school feeling of the cars, and ice cream.  Looking at these classic cars brings to mind sock hops and drive ins.  The warm weather was right out of "Summer Lovin'" in Grease.    This is probably the easiest throwback drink ever.  Straight from the soda fountain, because that's all it is - ice cream and soda.  Of course a healthy squirt of chocolate syrup never hurt anyone. 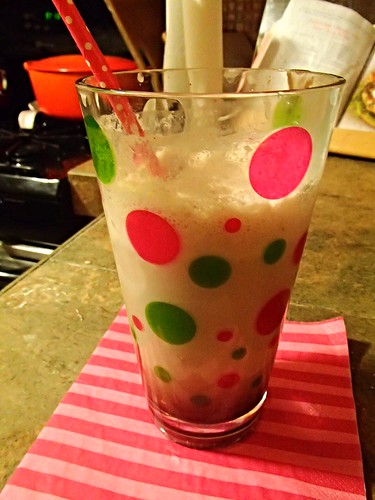