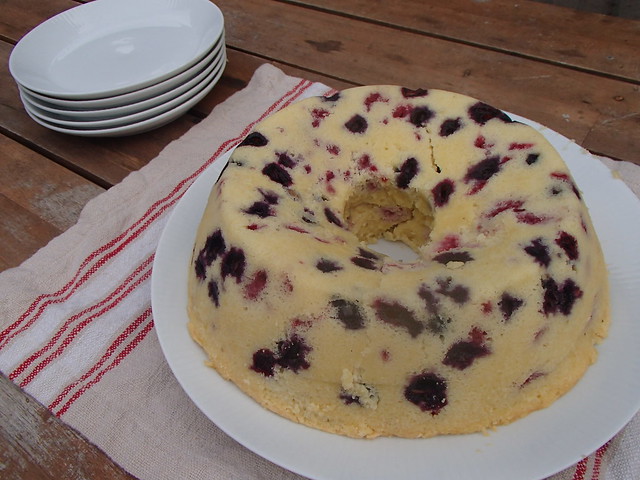 We met James the day after we moved to our current home.  Due to one mishap after another, we ended up doing the physical move in the middle of the night.  Well, practically.  It was around 10pm when the moving truck pulled into our driveway.

The next morning we met James.  He lived across the street and was awoken by our midnight move.  Rather than be annoyed, he was worried.  He knew that the house had just been purchased and seeing a moving truck pull in at such a late hour made him fear that someone was stealing the new family's stuff.  When he saw that things were being moved INTO the house, he went back to sleep.  It's nice having neighbors who look out for you.  And we're very lucky to have James across the street.  He's lived in his house since the 70s and knows all the history, which he's happy to share.  And they have a killer view of the Fourth of July fireworks from their front yard.

James is an artist,  A glass blower to be exact.  He used to have a studio at a San Diego winery, but earlier this year he started working on his own space.  The grand opening of Stone and Glass was earlier this month.  We couldn't NOT go.

The large space is divided between the front room, showcasing the work, and a back room, which is where the real magic takes place.  In addition to being the space where James works, it's also where he teaches classes or hosts events.

On the evening of the grand opening, the space was set up as a demonstration so that we could watch James at work, creating one of his signature pieces - a sea turtle.

Baking is an entirely different form of artistry.  I'm probably not the best to compare it with glass blowing, since I have absolutely no experience in the latter.  But I do know that both rely on a specific blend of ingredients, the perfect amount of heat, and patience.

In Wizenberg's family, her father was the cook and her mother was the baker.  My family was similar.  It wasn't that my father couldn't bake, but according to him my mom wanted something that she could shine with.  So she was the baker.  Her signature baked good (back then, now she prides herself on biscotti) was her 20 lb cake.  A recipe she had culled from a cookbook years earlier.  For Wizenberg, her mother's signature baked good was also a pound cake.  Though slightly lighter and fruitier than the chocolate and butter one I grew up with.   Right now I am oh so into fruit, so the berries were a very welcome addition to this golden dessert.  Each berry is a burst of color, similar to the designs in the blown glass we had seen at the gallery.  But less delicate. 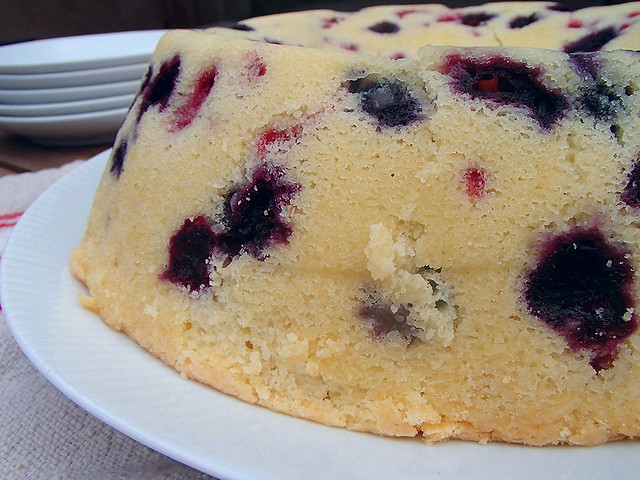