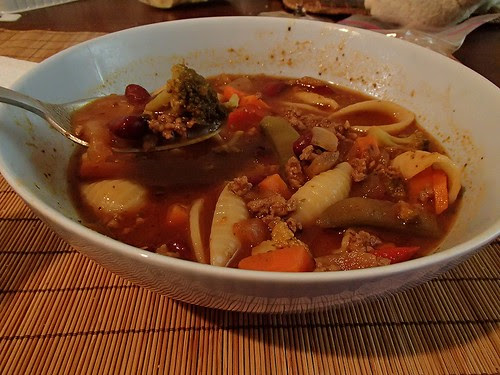 While we were visiting the inlaws, TMIL was adamant about "visiting the city."  This is something we do every time we visit.  Except the term "visiting the city" actually means "go to the San Francisco Museum of Modern Art."  I didn't think bringing a crazy 1 year old to the MOMA would lead to an especially pleasant day for any of us.  Which I expressed to the inlaws.  TFIL agreed with me, since he doesn't like art or babies and the two combined?  Not his cup of tea.

There was a train room, a lego room, a room where kids were building castles from boxes, and loads of fun animal education.  Like a puppet room filled with animal puppets and surrounded by life-sized depictions of local wildlife. 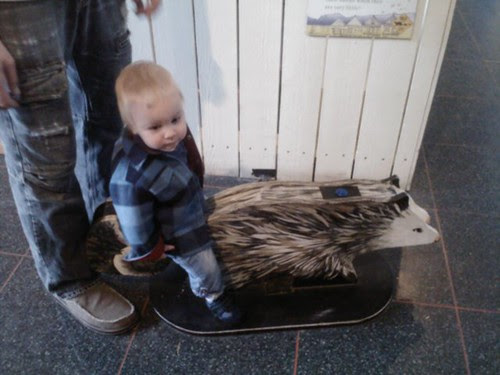 The animals made realistic noises, but Thatbaby was more interested in sitting on them.  This would become a recurring theme for our holidays.  I blame it on the rocking horse.  I think he is now convinced that if he sits on something it will rock. 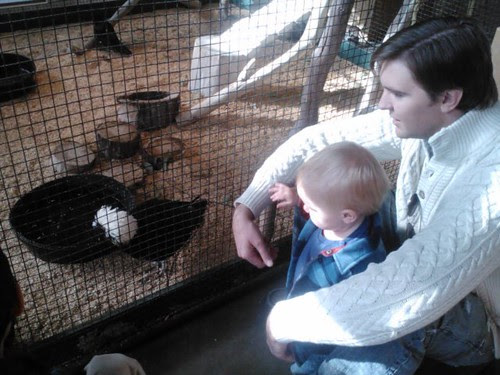 There is a room filled with rescued local animals which Thatbaby loved.  Especially since most of them were birds and he knows what they say.

There was also a room filled with toddler toys.  Which is a brilliant idea for any museum.  Thatbaby had loads of fun playing with toys, just like at home, just like at daycare. 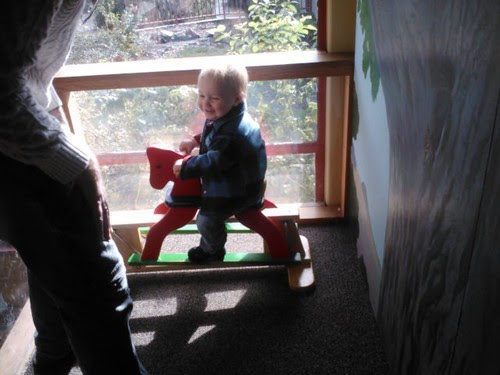 The rest of the day was cold, rainy, and gloomy. We walked around San Francisco in the rain, until TFIL had just about enough and made us head home.  Which was after we had finally got Thatbaby to settle in for a nap in his stroller.  Let's just say, there was lots of screaming during the car-drive home.

Cold, rainy, miserable days make me long to be curled up in my own pajamas in my own home.  With my own bowl of soup.  We've been having some real winter weather here in California, as my 43degree morning runs will attest to.  Growing up, my mom always made minestrone soup with pasta and sausage.  It was a sure-fire way to warm up the winter.  My version uses ground beef, but is still very popular in Thathouse.  Especially with Thatbaby who put away three bowls at dinner, and then another bowl for lunch the next day. 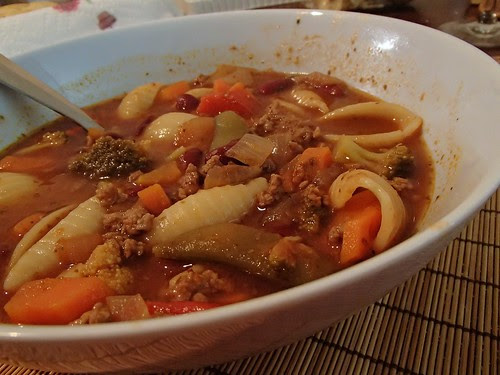