I love love love love shopping. The funny thing is, I always managed to find the best deals where ever I go so I used to bring back bags of clothes and still have spent under $100. However, the appropriate word here is "used to." As soon as I started law school, the shopping habit had to go by the wayside. All the money I had came from student loans and just barely covered my credit card/car/housing/tuition payments. So basically the only shopping I've done since '04 has been when I've received a gift certificate to a store (since that can't be used to pay bills). This is left my closet full of clothes that don't fit, are worn out, shouldn't really be worn in public.

Slowly but surely I'm working on rebuilding my wardrobe. One of the first steps I took was in the underwear department. See, Jon feels really badly about my wardrobe, so for Christmas last year he got me a shopping spree. I spent almost the entire amount on new bras. Bras are not cheap, and good ones are especially expensive, so most of the bras I had were old enough where they should be going through puberty at any minute. I had a million bras, but they were all the wrong size and all stretched out. I threw out every one and replaced them.

Now that I have my favorite bras I keep my eye out for sales. When I saw it was Nordstrom's Half-Yearly Sale AND one of my most expensive bras was on sale I knew I had to make a trip to the mall. Jon came with me and it was quite the outing.

I love going shopping. It's one of my all time favorite activities. It makes me soooo happy, my spirits perk up as soon as I enter. Of course seeing this didn't hurt my spirits either. Does anyone see anything wrong with the picture? It had me giggling like a 6 yr old. I wonder if this was an irate employee or a mischievous shopper. 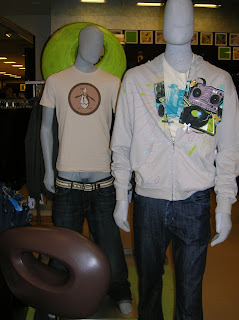 First stop: Old Navy so Jon could pick up a camo winter coat. Where he's going to wear a winter coat I'm not sure, but he's been wanting it since he saw a commercial for it, so I guess kudos to the Old Navy marketing department. 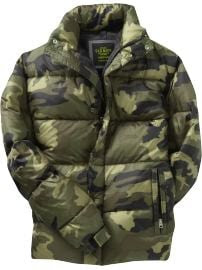 On the way home we stopped at Burke Williams to book a spa day for me on Friday. I almost started crying at the counter just thinking about the approaching day. The nice lady booking my services decided to throw in a free "birthday bath" just to give me some extra time killers/relaxation time for that day. The caveat? I have to look surprised when they say Happy Birthday - shouldn't be too much of a problem since my birthday's in June.

Then it was off to Target to pick up a lamp and cake holder. Why a cake holder you ask? Well because Jon's boyfriend was throwing a party and I'd decided to bring an ice cream cake. Isn't she pretty? 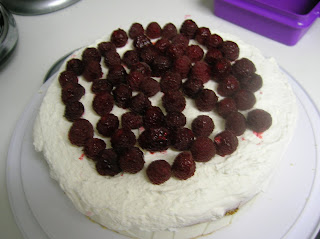 I see the cake holder being very useful in the next weeks anyway since I am officially in charge of Thanksgiving desserts.

When we got back from Target I finally got to taste my pickles!!!!!! 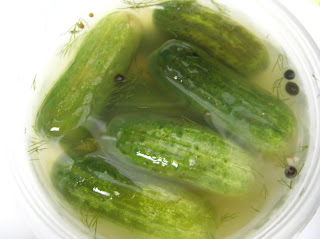 It's a 3 day process to make them and I've been eyeing them since I put them in brine. Licking my lips and sitting in wait. Picking up the container and turning it over and over again. I almost had them for breakfast, but thought that might be a little weird. I was pleased with the result! I'll need to play with the brining mixture a bit, Jon says they need more dill. They're no Claussens to be sure, but I made them! I made pickles! So no one can say anything bad about them. 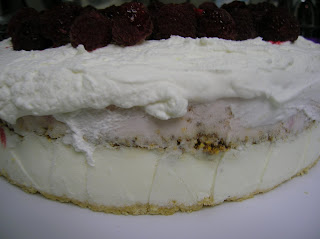 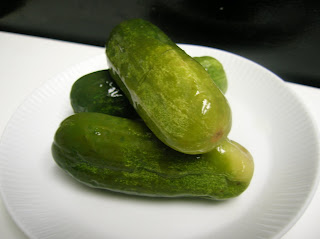 1. Wash the cucumbers and put them in container. The recipe calls for a wooden barrel, preferably one that contained olives from Portugal or Spain. Really? Really? I don't happen to have one of those handy. I used a plastic tub, but on retrospect something glass might have been better. Just make sure whatever you use has a lid.
2. Mix the salt with enough hot water to make the salt dissolve. Add the dill, pickling spices, garlic, and vinegar. Pour the brine over the cucumbers.
3. Add enough hot water to cover. Close top and let stand 3 days.
Posted by That Girl at 12:02 PM