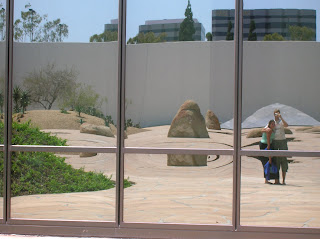 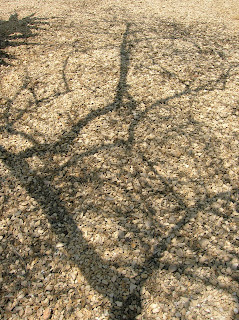 I first met Jon in December 1999. The first year I knew him, he never ceased to surprise me. I mean, I was originally attracted to his good looks, but he was more than just a pretty face (though his experience as a "model" was still kinda surprising). One of my surprises was his photography. Jon studied photography and is absolutely amazing at it. The first time he showed me his portfolio I was astounded. For our anniversary one year he presented me with my favorite piece, framed. It hangs in our living room. My mom got jealous. It wasn't too long before she had to have her own piece too. 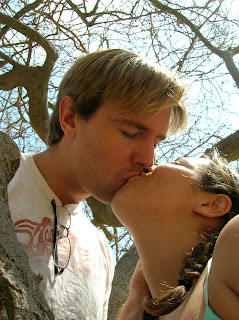 Unfortunately time and lack of a darkroom has impeded Jon's art. He hasn't taken pictures in a very long time. A couple weeks ago I dug out his camera for him and he began snapping again. Today we dropped off some of his film to be developed professionally. I know its hard for him to not develop it himself, but hopefully he'll be on the road again. It will help when he gets a digital camera, but digital cameras are expensive and some of us have student loans and vacations to pay for. Soon enough. 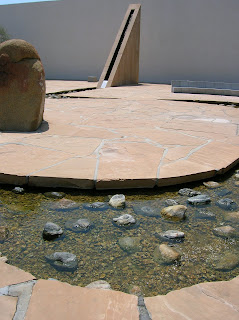 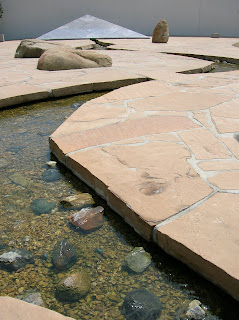 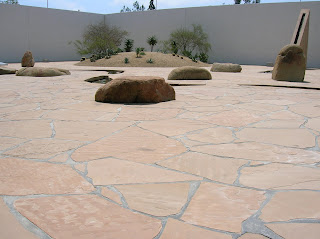 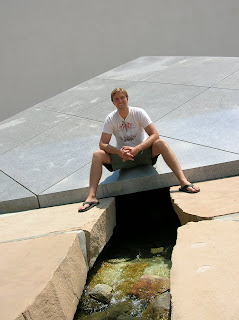 Today he got to play photog when we went to Noguchi Gardens in Costa Mesa. It's gorgeous there. Isamu Noguchi is a landscape artist creating gardens and playgrounds that play with space and light. Noguchi Gardens, nestled between rising towers of office buildings, represents the variety of landscapes in California, from the redwood forests to the deserts. It is a striking balance between wet and dry, mountains and meadows, urban and rural. It was also a lot of fun for Jon and I to play with. Unfortunately, we had perhaps a little too much fun. Apparently someone called and complained that we were climbing on the rocks (um helloooo rocks? And who is in their office on a Sunday watching people????) A guard came and told us we couldn't play. He said that he had seen us on the security cameras, but wasn't going to say anything, until someone called him and said that we were bothering the rocks. The funny thing is, Noguchi viewed his gardens as playgrounds, and if you go to his website, you can see people sitting on the pieces, so I'm guessing that uptight office worker is just a spoil sport. 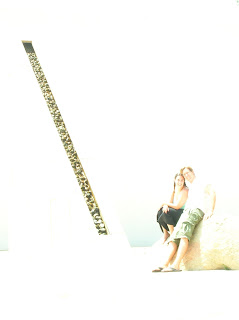