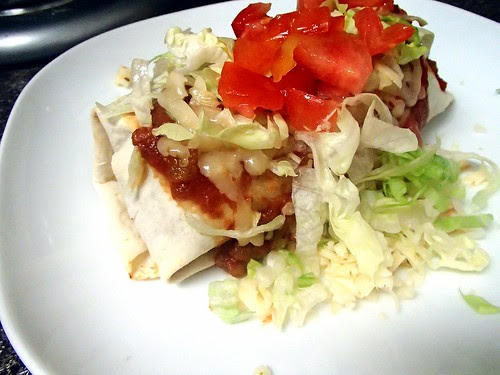 The Pearl Jam concert was Thatboy's real birthday celebration, but we couldn't ignore the day of.  Especially since it happened to fall on a Saturday.  And especially especially because it didn't fall on Thanksgiving, as it does quite often.

We started the day with a trip to Thatboy's favorite breakfast locale - The Original Pancake House. 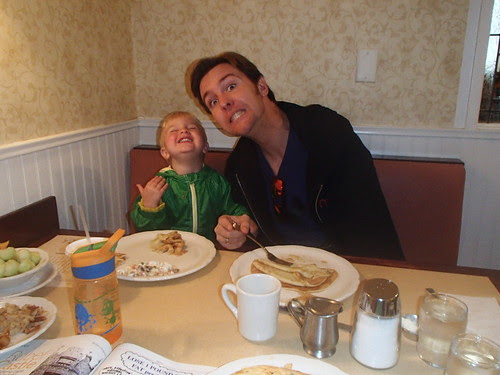 The boys both ate their fill of pancakes. 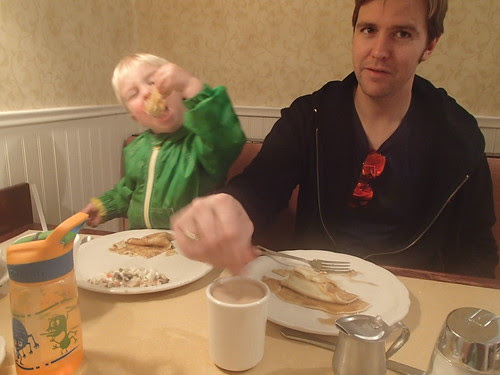 And although I'm not as big of a pancake fan as the boys, the egg white omelets at OPH are enough to make me happy to tag along for breakfasts. 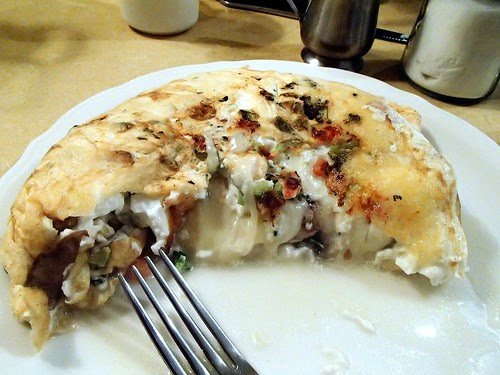 Thatboy had requested a beach day for his birthday, but with threats of rain, we had decided to make other plans.  Since the skies were clear after breakfast, we headed to catch a little of the sun on the beach. 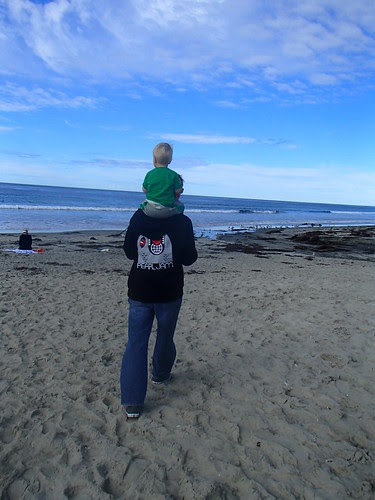 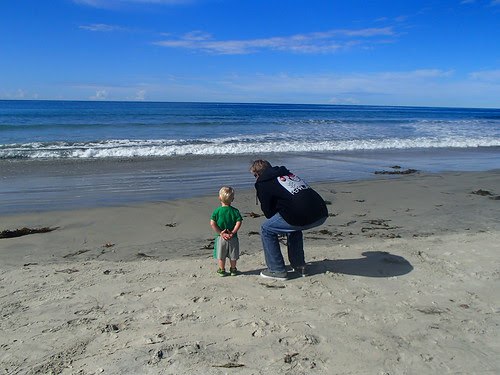 Most of our beaches have playgrounds on them, so we couldn't leave without some sliding and swinging. 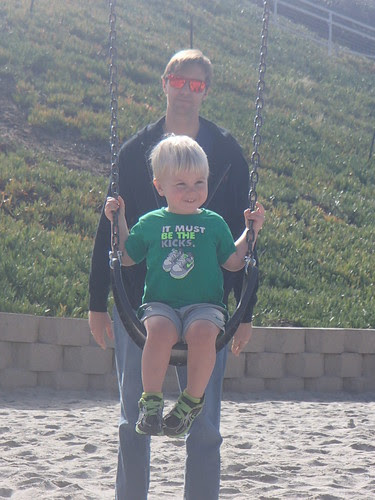 Thatboy's next request was a trip to Lou's Records.  Thatboy got to wander the aisles and listen to music, while I chased around Thatbaby, who did take some breaks from wrecking havoc to listen to some music himself. 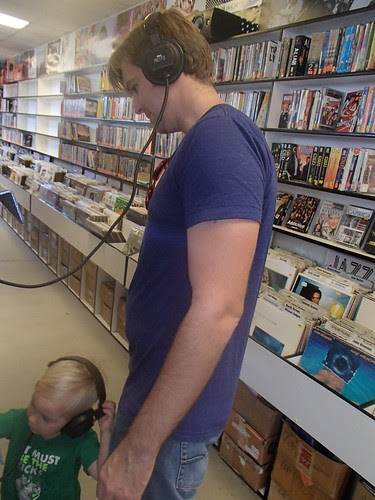 We were meeting Thatbrother for lunch, but Thatbaby fell asleep in the car after Lou's.  Which was a problem.  Because he awoke after 45 minutes, too short a nap, and spent the entire lunch in hysterics.  YAY!  Thatbrother decided Thatboy shouldn't have to deal with this on his birthday, and offered to take Thatboy out for a drink.  And after some ice cream cake, that's exactly what happened.

Thatboy had decided that for his birthday dinner, he wanted to do takeout and a movie, so he picked up Chipotle on the way home from his afternoon with Thatbrother and we attempted to watch The Croods.  I say attempted, because Thatbaby was entirely uninterested.  We never have to worry too much about screen time, our kid just doesn't have the patience for it.  After about 20 minutes he announced he was "All done this," pointing to the television.

After we got Thatbaby to bed, we settled in to watch The Hobbit.  It was a pretty low-key birthday, but exactly what Thatboy wanted.

While I didn't feel the need to photograph and share our Chipotle dinner, I will share with you the next best thing.  Homemade burritos!  Thatboy thinks these might be the best burritos I've made, mostly because they're "enchilada style" - wet. 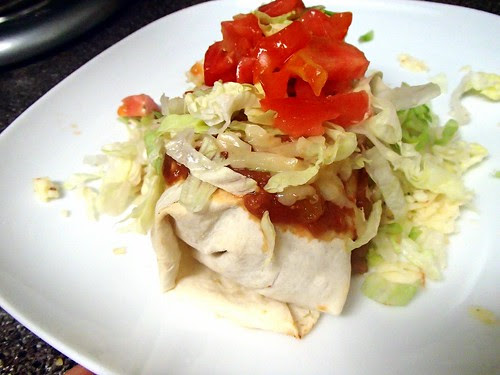 Labels: Birthdays are for girls, chicken