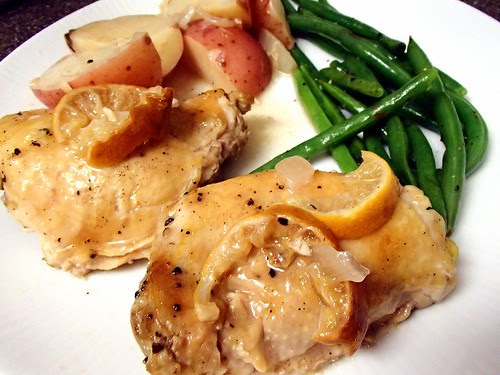 Thatboy and I don't really have the same taste in music.  Which is okay - so far no one has lost an appendage in our "war of the radio dial."

We're pretty good at taking turns.  Both with the car stereo, and our concert going.  He's a trooper at the Gin Blossoms concerts I want to go to, and I've been to an equal number of Weezer concerts.

But Thatboy's favorite band of all times had stopped touring years ago.  A couple of years back, they began touring again.  But never made it down to San Diego.  I looked into sending him to a concert in Wisconsin, but given that I was 36 weeks pregnant, we thought it might not be the best idea.

So over the summer, when I saw that Pearl Jam was playing the week of Thatboy's birthday, it seemed like it was meant to be. 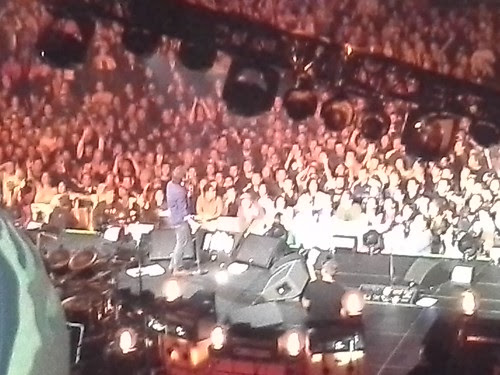 Thatboy has loved Pearl Jam since he was just a kid, but he's never seen them in concert.  Even logging in the minute tickets went on sale, the only seats we could get were behind the stage.  Which actually worked out okay, because Eddie Vedder spent just as much time facing us as he did facing the floor.  And our seats were pretty close to the stage, since we weren't separated by all those people. 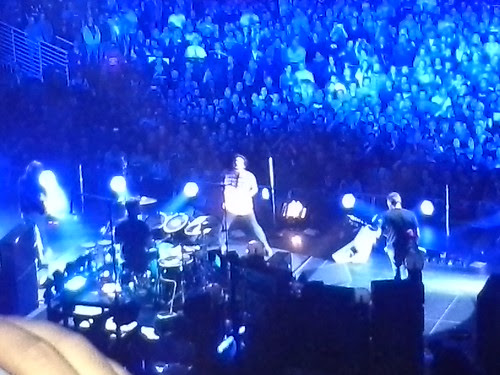 Thatboy felt that this was a concert of a lifetime.  One of the highlights of his life.  The concert lasted for hours and hours and hours (4 to be exact).   They played every song but one on Thatboy's wishlist, all their new songs, and a bunch of fun covers at the end.  They smashed lights.  Eddie even threatened to smash a ukelele. 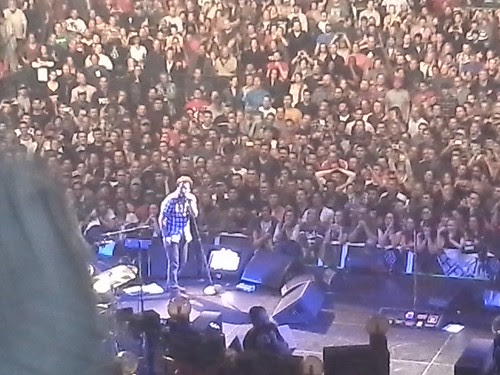 The band's parents were even there!  (Eddie's mom was on the other side - these are family members of the other members)

It was a good night, but a really long one.  We got home around 1 in the morning.  And had to work the next day.  Seriously you guys - I am not the young and carefree coed I once was.  I'm still recovering from the concert!

While we enjoyed the concert, Thatbaby was at home with the babysitter.  It was our first time having a sitter over for dinner time, so I  thought a crockpot meal would be good.  That way food was already ready for the two of them, whenever they wanted it.  No work or cleanup on her part.  You know my love for chicken breasts, but chicken thighs are great for the crockpot because they can cook for a long time without getting dried out. 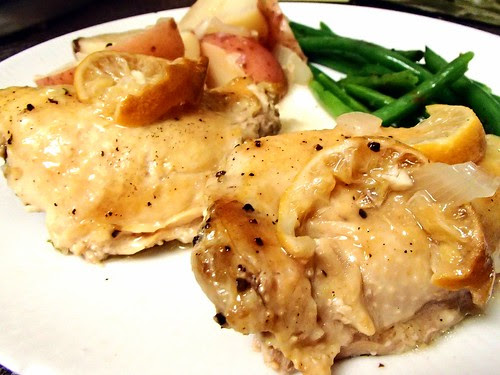