Up Up and Away: Chicken Pot Pie Soup 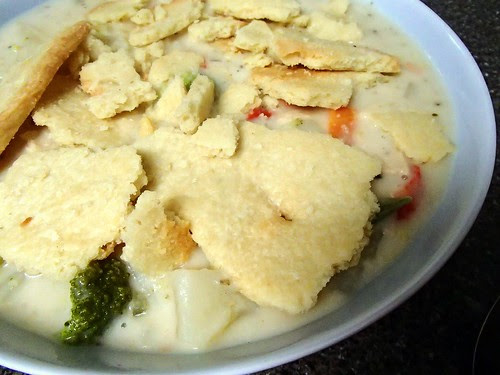 I'm pretty sure I've said it before, but I am so thankful for L&O.  I'm thankful that she got pregnant right before me, so I always knew what to expect and had some awesome advice on what to expect as the big day neared.  And I'm thankful that Little LO is a couple months older than Thatbaby so she can give me lots of good recommendations for my guy.  Like when she told me about the Palm Springs Air Museum and how much Little LO loved it.

We'd never been before, and frankly, I didn't know it existed!  But when we were planning our trip, I suggested it to Thatboy and he agreed Thatbaby would enjoy it. 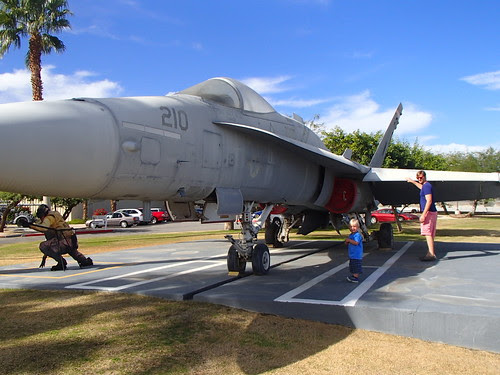 Almost as soon as we entered the parking lot, Thatbaby gasped and pointed, calling out "planes! planes!"  He wanted to run up and see each one.  But once we got inside there was even more in store. 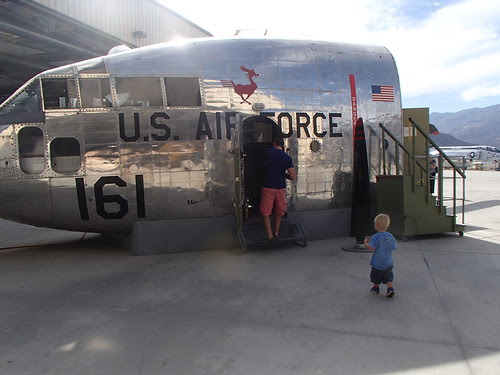 Like the ability to actually go inside the planes! 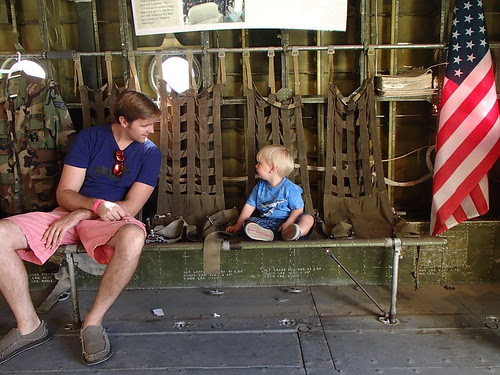 And Thatbaby loved the cockpit.  All those buttons! 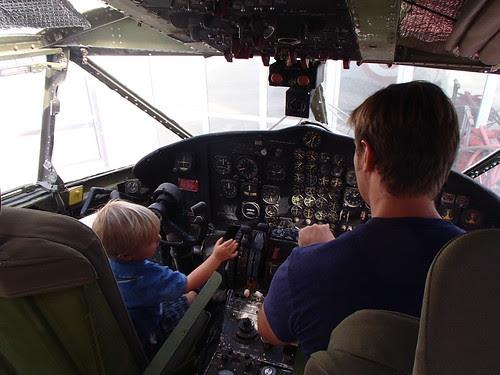 And he got a chance to radio the tower. 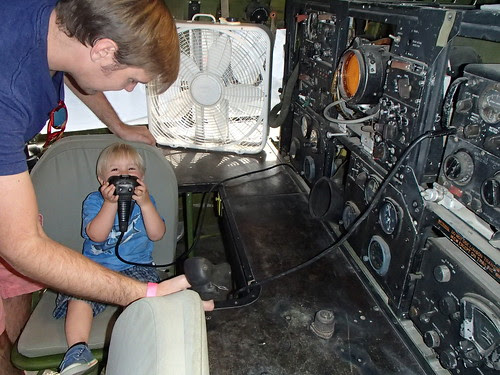 Of course, once he realized he could go in one plane, he wanted to go in all of them. 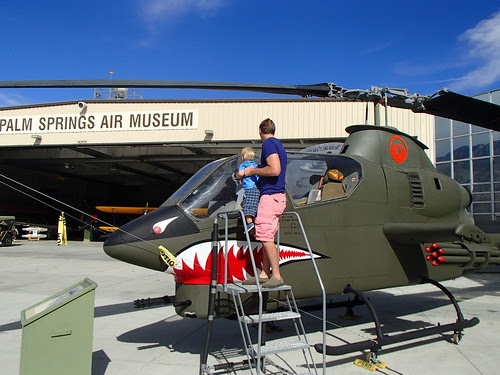 Luckily there were plenty of opportunities for him to do just that. 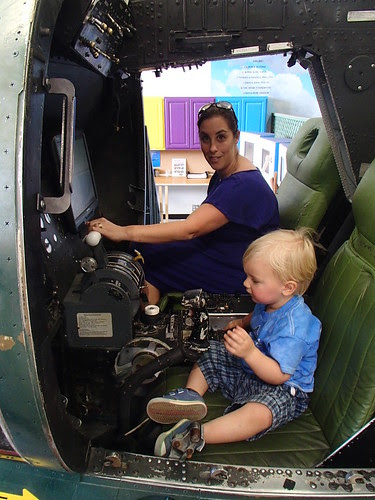 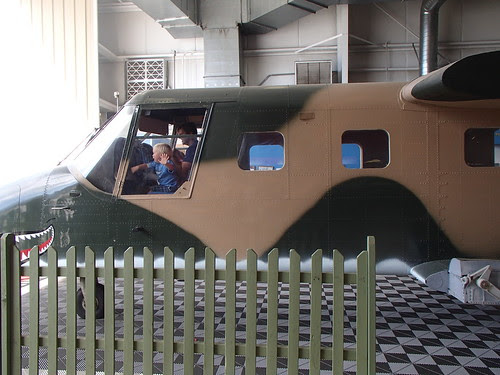 The museum is staffed by veterans, one of whom told us there was a great fire engine for Thatbaby to play in.  Thatbaby went running around the museum looking for a fire engine.  And he found it! 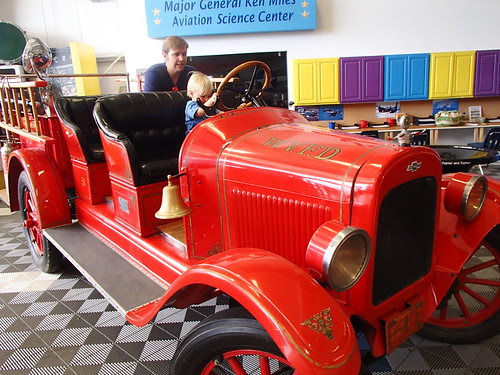 And he also got to try his hand at the flight control tower. 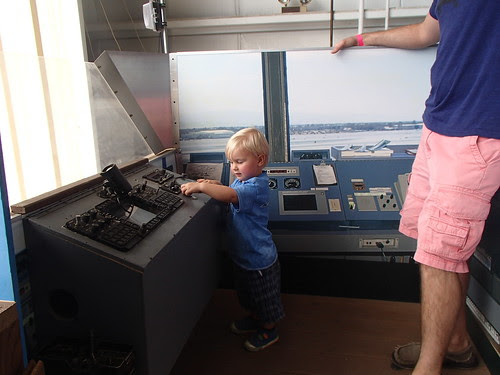 Thatboy got to tour "The Flying Fortress" and claims he might have had a better time than Thatbaby!  I have  a feeling this museum will probably become a new regular stopping place on our future Palm Springs trips.

The museum, with its WWII airplanes, brings back memories of a different era.  And so does this soup. Chicken Pot Pie makes you think of a Norman Rockwell painting, diners, or automats.  It was a staple. This is a modern take on the dish, and a lighter version.  Because instead of baking the entire thing in a pie crust. you just sprinkle some pie crust on top.  The crust was definitely Thatbaby's favorite part, and I found him sneaking in the kitchen to scoop some off the tray whenever I wasn't looking. 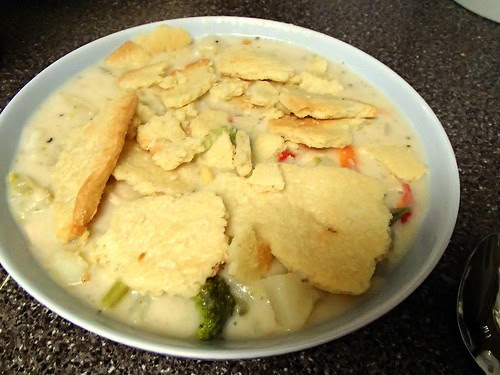