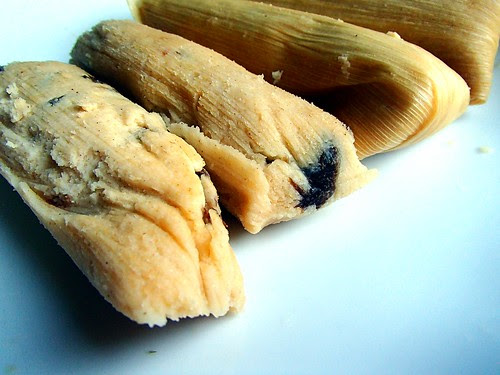 One of my favorite lines from the cinematic masterpiece that is Legally Blonde is Elle's response about getting into Harvard - "What?  Like it's hard?"  Because sometimes you don't realize something is supposed to be difficult.  I get lucky like that sometimes.

Like the first time I made pie crust.  It was easy and delicious.  I couldn't understand why people complained about homemade pie crust.  And then I tried switching recipes, and understood the raised fists and gnashing of teeth.

I'm experiencing that with tamales right now.  The first few times I made tamales I had resounding success.  How had I been afraid of these for so long?  They're not hard and so delicious.  And so I took it for granted.  But that last few times I made it, I have not been so successful.  Like when I tried to take a shortcut and use the recipe on the masa bag.  Which ended up being a gooey, tasteless mess.  But the boys didn't seem to mind too much. 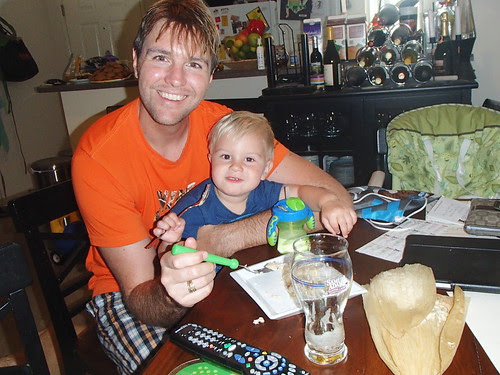 I decided the problem was that the bag recipe didn't have any form of fat in it, so I tried again, this time going back to the shortening that worked so well.  I still had the same problem this time - not the tasteless part, I added chipotle, so this one tasted great, but still mushier than my previous attempts.  So I think I'm going to go back to the recipes that have worked so well in the past. 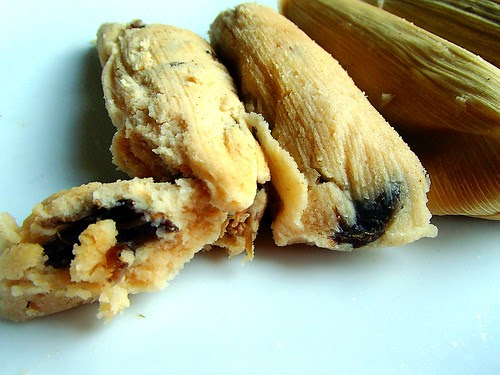