Hullabaloo and Tamales Too! 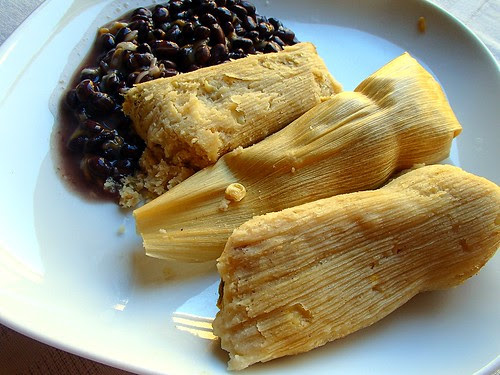 Last week summer hit San Diego, hard.  A heat wave that made it finally feel like August.  Which made me realize that I had a very short time to take advantage of all the summer time opportunities San Diego has to offer.

Like the Botanical Garden's Family Nights.  Where they bring in family friendly performers and open the gardens late on Thursday evenings.  So last Thursday after work we headed out to check out Hullabaloo.

When I first realized that Thursday was the last Family Night, Thatboy and I texted back and forth regarding plans to attend.  When I told him Hullbaloo was playing, he asked who that was and I informed him they were the One Direction of the toddler circuit.   I think he realized what I meant once we arrived. 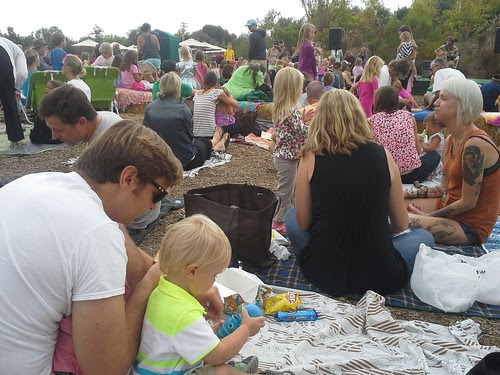 "This is like a for real concert...for 2 year olds!"  Packed with people, kids up by the stage dancing and singing.  And everyone enjoying picnics in the warm evening air.  I had picked us all up sandwiches and we sat and munched.  Thatbaby was happy to sit and eat his sandwich and listen to music, finally getting into the groove towards the end when there were song requiring hopping.

After the concert, he ran around with the other little munchkins in the open space.  And then joined in on jumping off the hale bales that separated the mini-moshpit from the rest of the lawn seats. 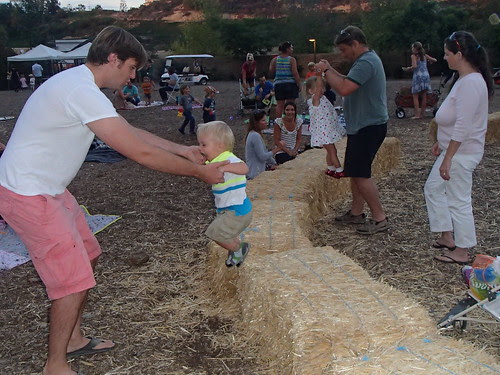 We also got to explore the rest of the garden on our way out.  Like the Sound Garden, filled with musical instruments for the kids to play with. 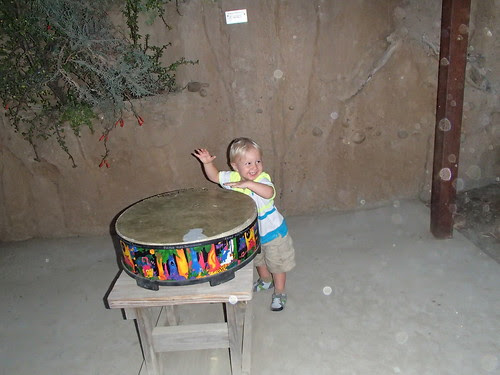 And the tree house, with tunnels, bridges, and lots and lots of climbing. 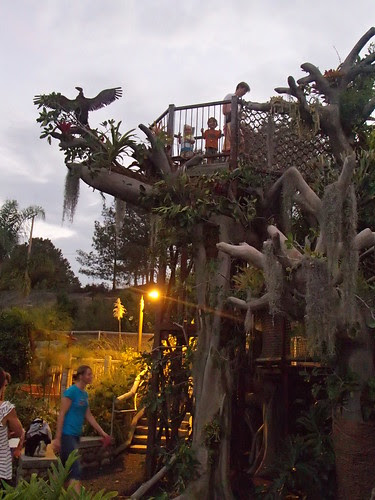 Thatbaby made it all the way to the top of the tree house, with the big kids! 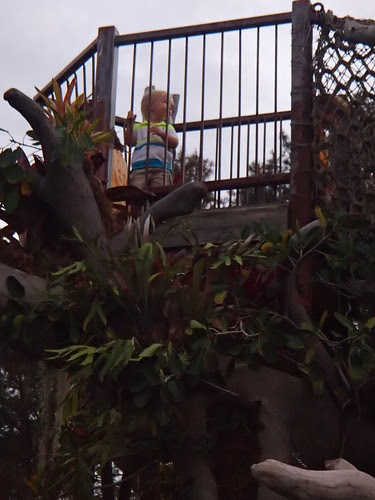 And then we took a very tired baby back home.  He had a kind of late bedtime, but it was probably our last summer-type outing, so it was worth it.

As I mentioned last week, I'm going through a tamale phase right now.  So you'll probably be seeing one of these tamale posts a week.  I get like that, go through phases where something becomes a regular part of our weekly meal plan.  And Wednesdays seem to be Tamale nights.  Technically, I could call them Tamale Tuesdays, because I spend most of Tuesday night making the dough, rolling the tamales, and steaming there.  But it's worth it to have something really easy for dinner on Wednesday nights. 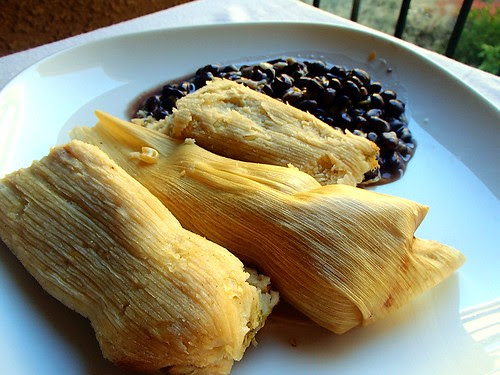