Getting to the Meat of It: Mincemeat Pie and Cookies 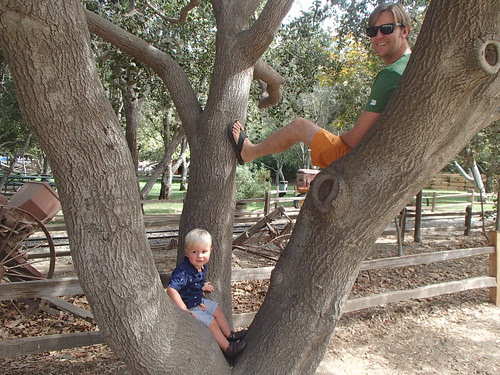 While we were visiting Thatmom, we decided to take advantage of Irvine Regional Park, a giant park with all sorts of fun things.  Including a train! 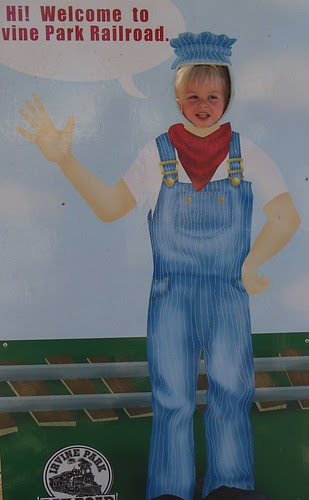 Per usual, Thatbaby fell asleep on the way there.  Really, the only time he stays awake in the car is when you're dying for him to fall asleep.  But as soon as he woke up, he shouted "Choo Choo!"  Guess he remembered where we were going. 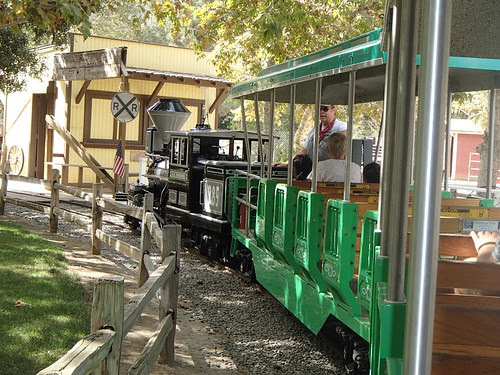 He sat with Thatmom on the train, whom he gleefully refers to as "A-ma."  And they pointed out all the fun things to each other like the horsies, fishies, peacocks, and lakes.  And every few minutes Thatbaby called out "Alll Aboard!" 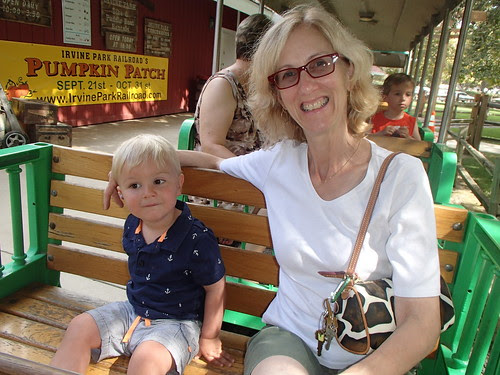 And he was ever so brave in the tunnel. 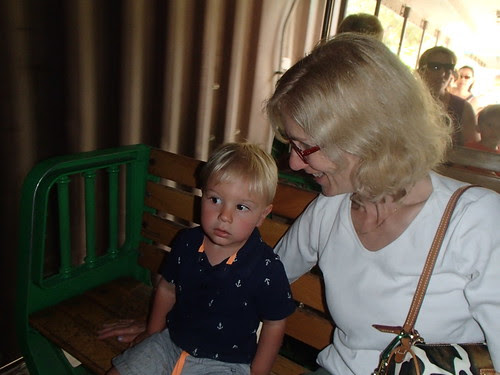 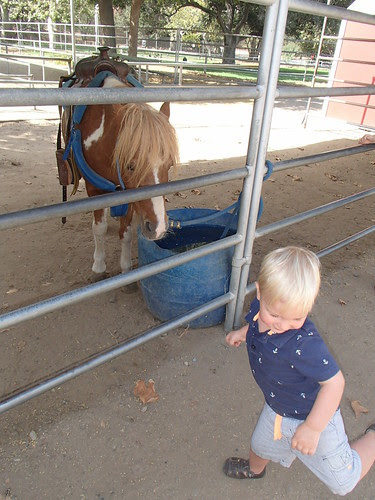 Even with the heat, it's definitely feeling like fall.  I even saw some leaves changing color when I went on my run on Saturday.  I wanted to make a harvest type meal, and flipping through the Fannie Farmer cookbook had me land smack dab on Mincemeat.  I know it's typically a Christmas type thing, but with all the dried fruits and apples, it seems autumnal to me.

Mincemeat was originally a way of preserving meat.  Like keeping fruit fresh year round, mincemeat allowed meat to be stored for long periods of time (Thatmom's friend described it as "indefinitely").  Thatboy had a really hard time with the concept of eating meat for dessert.  And I'm not going to lie, the thought of it weirds me out a little too.  But then I started cooking it.  And the aroma of candied fruit, molasses, sugar, cinnamon, nutmeg filled the house.  And you kind of forget about the meat, which is such a small part of the recipe.  And it doesn't taste like meat either, just sweet and spicy (but the cinnamon kind of spice, not the sriracha kind!)  Of course, this recipe makes a boatload of mincemeat (in fact, this is what I made, which cuts the recipe in third.)  And I still have a ton left.  So I'm taking suggestions for great uses for mincemeat! 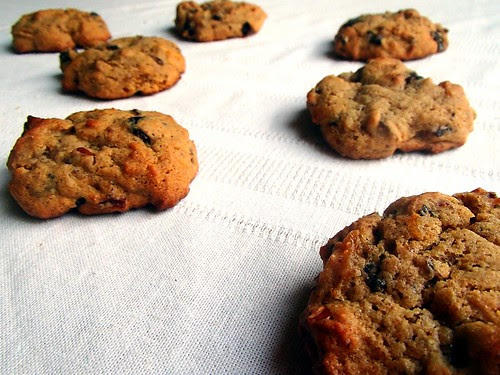 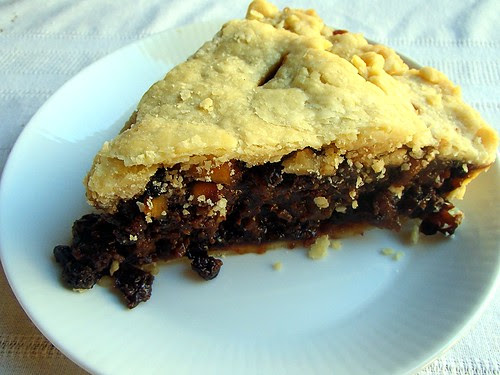