Wedding In The Woods 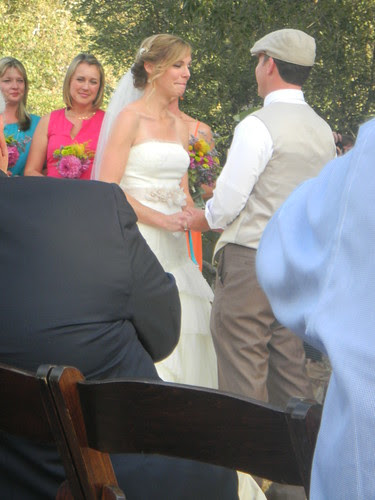 This is the part where I confess that at times I am a major judgmental bitch.  I know.  None of you are shocked.


It's not entirely my fault.  When you get a wedding invitation on a balloon you can't help but be skeptical when the next wedding invitation you received warns you that "The site is basically a grove of oak trees, with a pair of bathrooms, and that's about it."

or says that at 10pm "we can bust out acoustic guitars and sing about banana slugs and oak trees."

I wasn't expecting much.  And was unbelievable surprised.  It was a gorgeous wedding.

I know Thatboy has missed his surf buddy since we've been in San Diego and he doesn't get to see him as often. 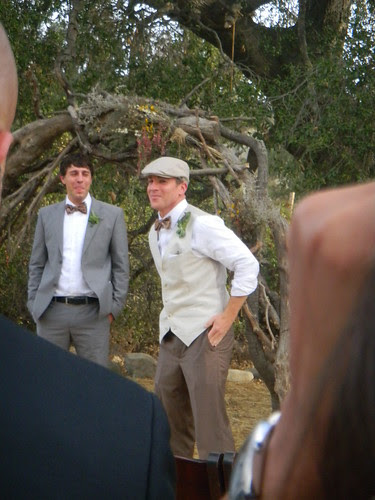 Mr. Greenthumb dated a long line of young bimbos while we were in Orange County.  And then he met the future Mrs. Greenthumb.  Who was as far from a bimbo as you could get. 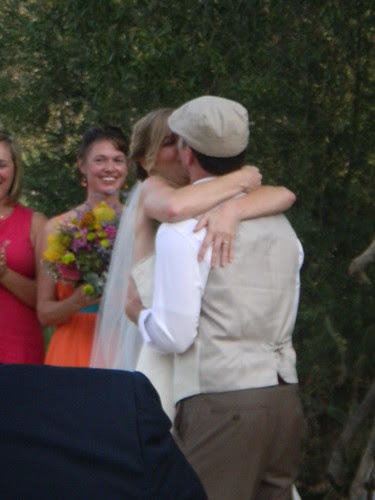 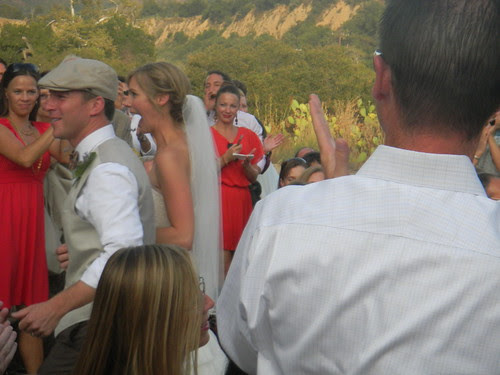 And so, earlier this year, Mr. Greenthumb "grew up" and asked her to marry him.  She said yes.  And last weekend, in a grove of Oak Trees, they were joined as husband and wife. 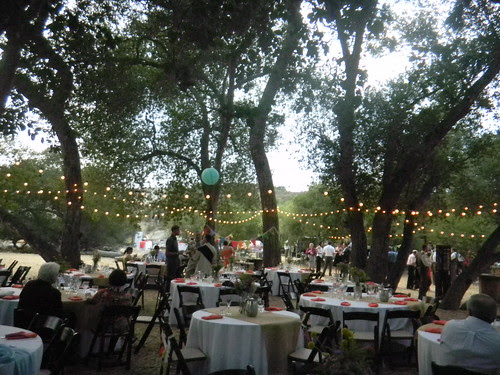 The venue was gorgeous.  And there was plenty of room for fun stuff like a bean bag toss

And a fire pit. 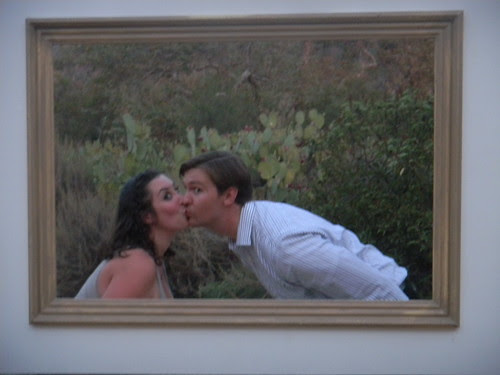 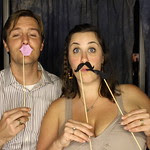 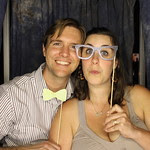 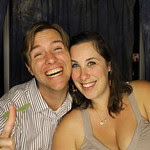 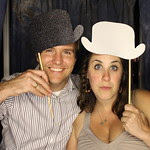 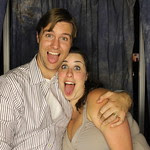 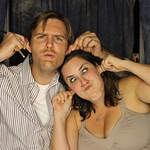 Marriage brings together two people who are perfect for each other, but maybe two people you wouldn't necessarily think to put together on your own.  Food marriages are similar.  Taking two of your favorite foods, that maybe you wouldn't combine otherwise.  When I first saw Elly's Tamale Pie I loved the idea of combining tacos and a potpie.  It was a big hit in our house and became a recurring item on the menu.  With some leftover masa harina to use up, this was a marriage that was made in heaven.  Or at least my kitchen. 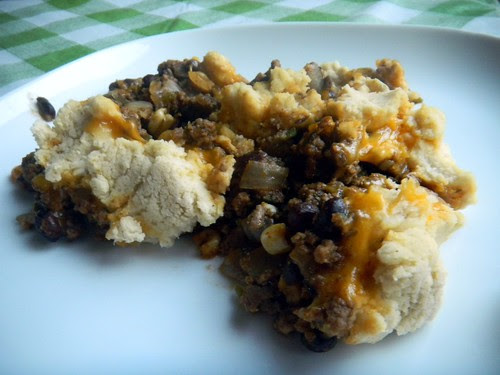