Last weekend we ventured to Arrowhead for a little summer getaway.  A combination anniversary/maternity leave/new baby = lack of travel trip.  When I told SD Mom I was going to try to get a run in while I was up there, since it would undoubtedly be cooler than home up in the mountains, she asked if I was used to running in altitude.  "I'm not worried" I told her.  "I don't run fast enough or far enough for that to be an issue."


Part of the problem is that it wasn't that much cooler up in the mountains.  Or at least it wasn't at 1:00pm when I finally was able to go for a run.  I'll talk about this more next week, but morning runs are still not possible for me with an irregular wake schedule for Thatbaby.

The second problem is that running in the mountains?  Means running hills.  I was basically running up the mountain.  Maybe not literally, but that's what it felt like.  I was almost instantly short of breath and feeling completely wiped out. 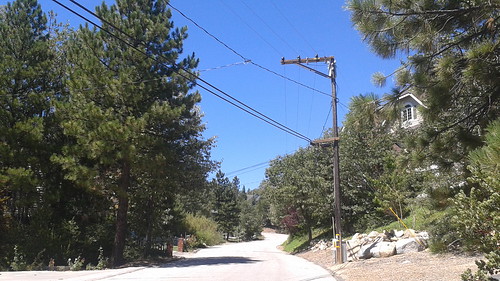 Don't get me wrong, the views were amazing.  As I ran through neighborhoods, under towering evergreens, looking out over a serene lake. 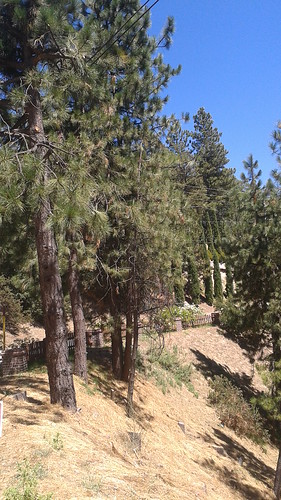 I had forgotten to bring my headphones with me, which means I didn't have music to distract me on my run.  Instead I got introspective.  You know, when there's no one to talk to, you talk to yourself?  Maybe it's just me. 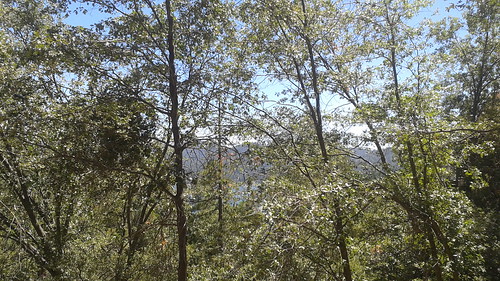 I was thinking about how I hate running by my house.  It's all hills and there are no sidewalks.  Yet here I was, on vacation, when I could just as easily be laying about doing nothing and I was running up hills on streets with no sidewalks.   Why is this something I seek out when I hate doing it where it's easily accessible?


I think part of it is the foreign-ness of it all.  I've written that I love running when we travel as a way to get to know the place better.  In a way that you can never get to know it by just hitting up tourist attractions.  There are places you can venture by foot that you can't really experience while driving.   It's also a time I have guaranteed downtime.  Less responsibilities, more "me time."  And so I'll take advantage of that even if it means running at 1pm in the blazing sun up the side of a mountain.   Plus, no run can be quite that bad when it ends here, right? 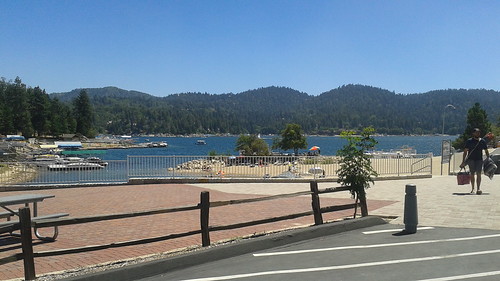 Which got me to thinking that for some people, running in my neighborhood would be foreign and exciting.  Well, not my neighborhood per se, but a boring old neighborhood like mine.  One with hills and no sidewalks.  And I should appreciate that more.  Take in the sights around my home as though I were a tourist.  Appreciate the views of the mountains and the towering palm trees.

Sometimes you have to leave, to really come home.