We're still adjusting to life as 4, but so far it's going well, better than expected.  As an older child myself, I was especially cognizant of the difficulties of being the first, and having a younger sibling.  I think a lot of second-time parents worry that they won't love the new baby as much as their first.  I've never had that concern.  Instead, my worry centered on whether Thatkid would feel like we didn't have time for him, didn't want him, or loved the new baby more.

When we were in the hospital, a visit from the social worker warned of the issues that would arise when Thatkid figured out Thatbaby wasn't going away.  And none of them happened.  With that in mind, I thought I would share what we did to prepare and adjust Thatkid.  I'm not sure if our success is due to anything that we did, or Thatkid's personality, or just luck.  But just in case....

I'm dividing it into parts - Before the Baby Arrives, The Arrival, and Life at Home.  So this is Part 1 of 3.

We came into this ahead of the game for two reasons, the first being that Thatkid REALLY wanted a sibling (well, he wanted a baby sister named "Princess Anna" but he was open to having a brother too.)  The second was that as a 3 year old, he had pretty good comprehension.  We could reason with him, to an extent.

We waited to tell Thatkid about his upcoming sibling until we were ready for everyone to know, because 3 year olds are not that great at secrets.  And we told him by showing him his very first baby picture. 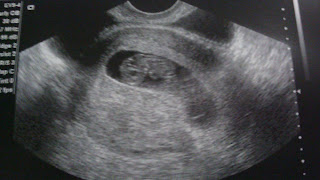 Followed by the baby picture of his new sibling. 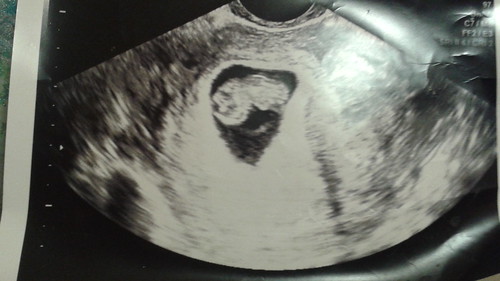 Then came the prep work.  We started reading "big brother" books.  I went with the old standbys from my childhood: 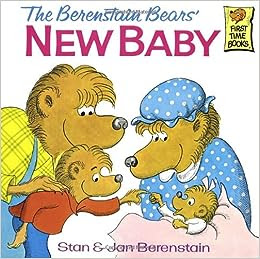 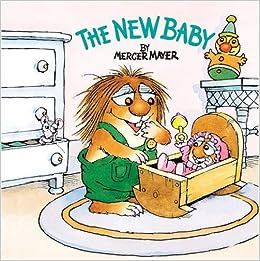 We also had Thatkid help us prepare for the new baby.  My big thing was that we would never take anything from Thatkid.  We had him go through his old toys and books to determine what the new baby could have.  Yes, even toys that he hadn't played with in almost 2 years.  Because I knew the second he saw the new baby playing with them, he'd want to play with them again.  This helped him feel like he wasn't being replaced or supplanted, but he got to decide what he wanted and what he was over.

One of the benefits of the Berenstain Bears book was that Brother Bear gets too big for his little bed, and gets a new bed, giving his old little bed to the new baby.  We used that as a way to launch Thatkid from his crib-turned-bed into a big, big boy bed of his own.  We made quite the big deal about his new "big boy room" and "big boy bed" letting him pick out the furniture and wall colors as we moved his old "baby furniture" into the nursery. 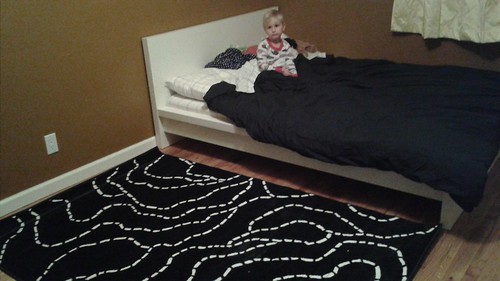 One of the big things I tried not to do was to blame anything going on with me on "the baby" so there wasn't resentment built up early on.  I tried to never say "mommy's too tired because of the baby" or "mommy can't do x,y,z because of the baby."  The exception came with the jumping on me, or using me as a jungle gym, which, to be honest, I don't like when I'm not pregnant.

I obviously don't have a lot to compare it to, but I think this prep work helped Thatkid feel like he was part of the whole decision to have a baby.  Like we were giving him a friend, not trying to replace him with a younger, cuter model.  And most importantly, that he would still be the center of our lives once his new sibling arrived.