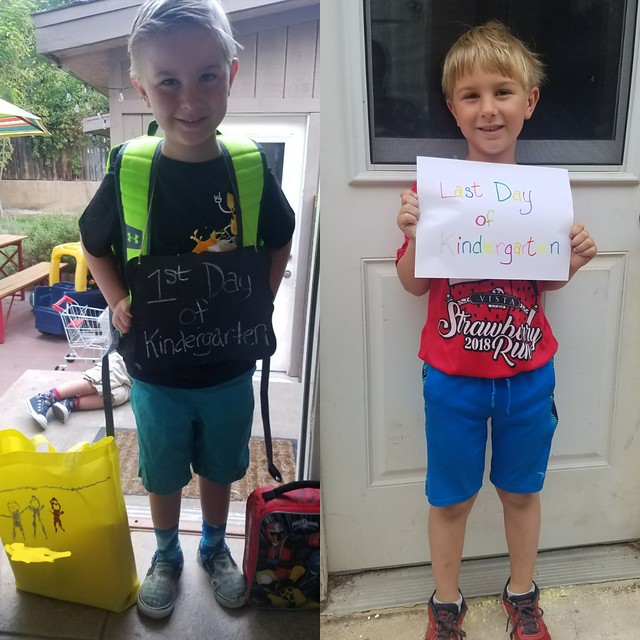 After 9 months of fretting, worrying, pleading, and more than a few tears (all on my part), Thatkid embarked on the beginning of his journey through education.


I feel like we got very lucky this past year.  His teacher was kind, even-tempered, and brought out the best in the class.  She was a little like Mary Poppins in that regard. 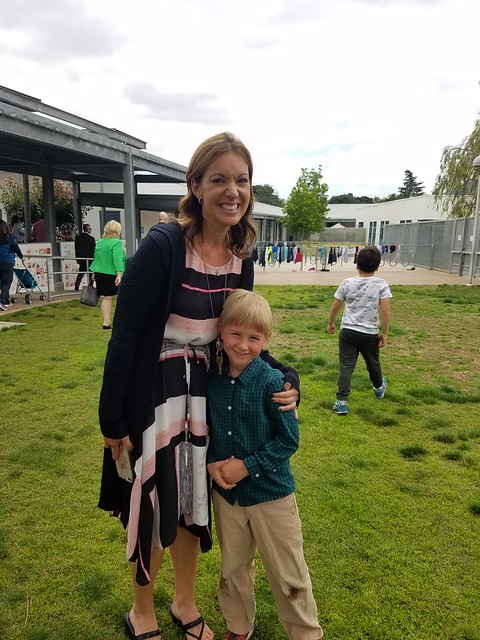 He took part in two school fundraisers, a read-a-thon, and a jog-a-thon. 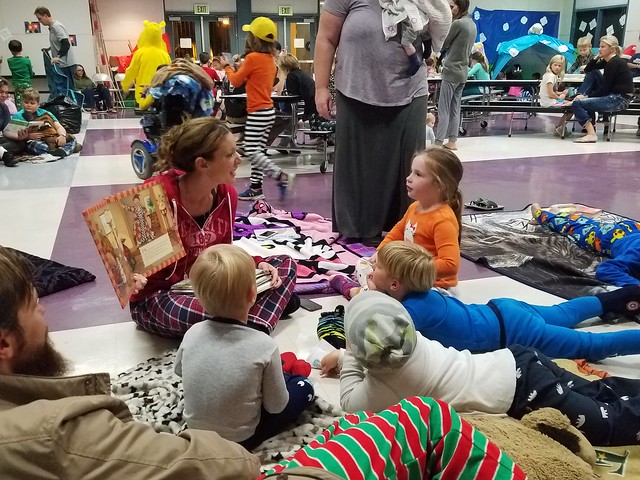 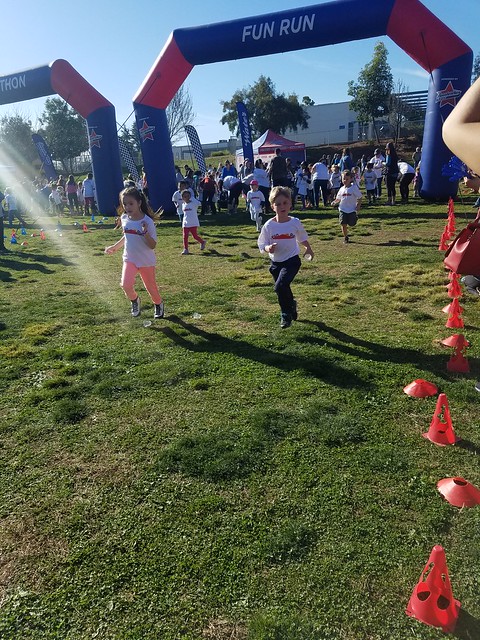 And he made a bunch of new friends.  And there were a ton of fun "spirit days" where he got to dress up with them. 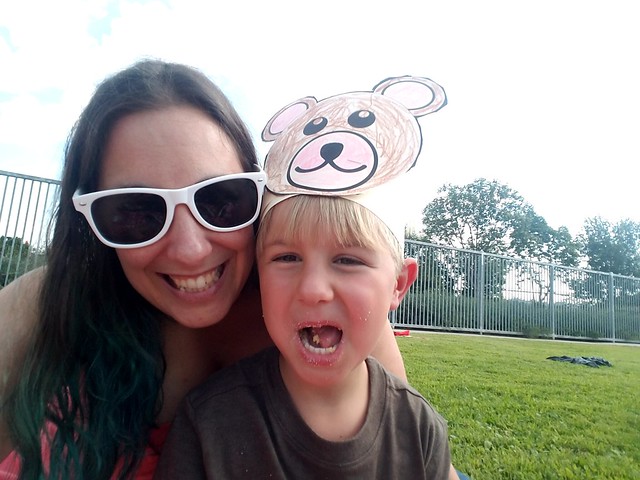 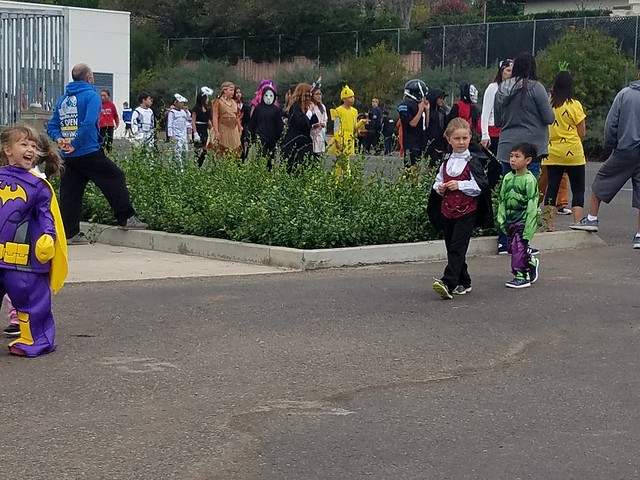 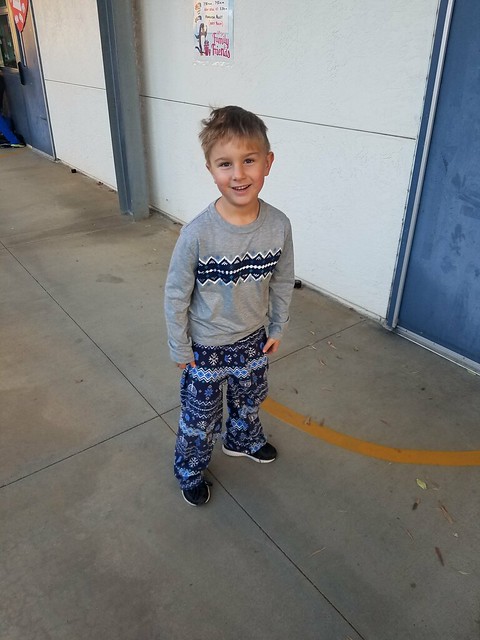 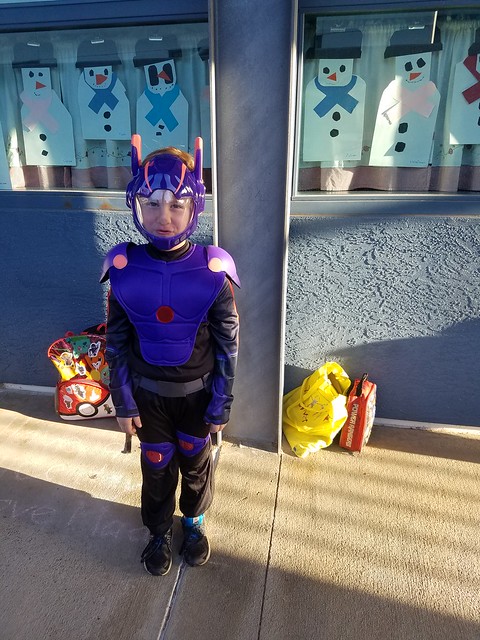 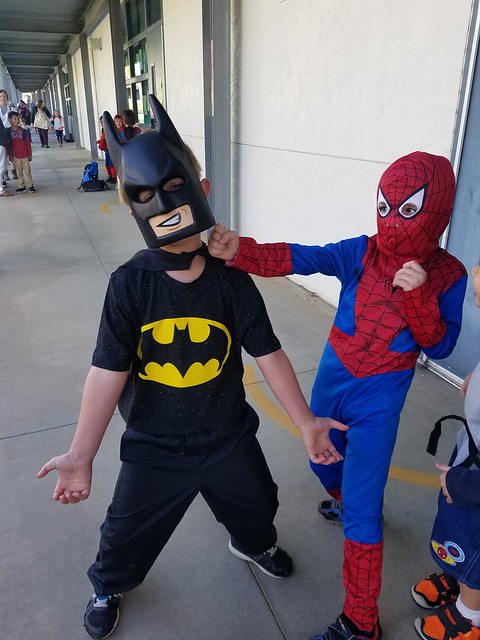 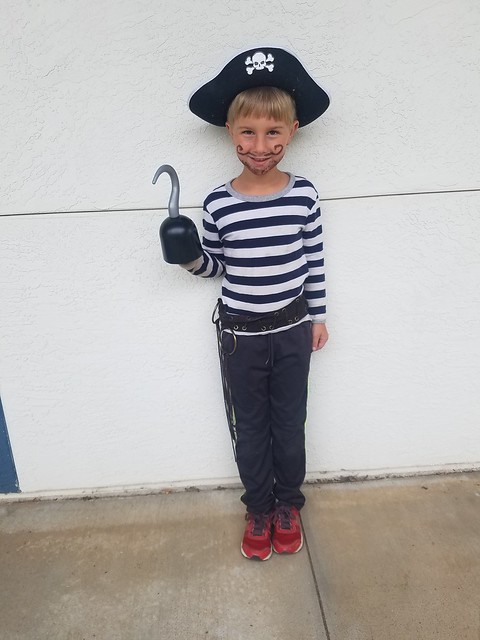 He even won an award for his Dr. Seuss week costume. 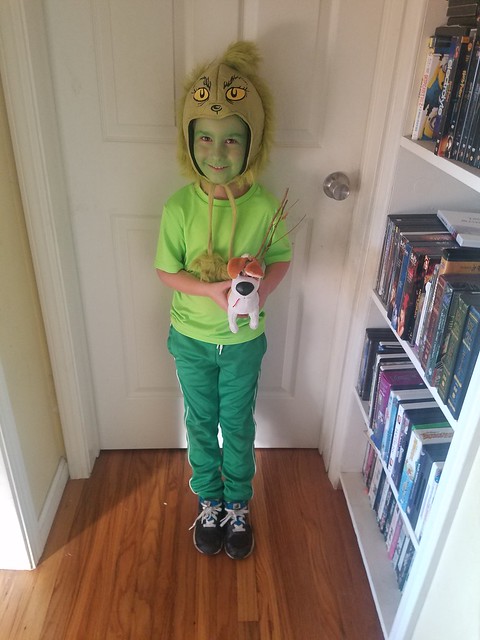 But socialization has never been an issue for Thatkid.  More importantly, this past year, Thatkid found a true love of reading, and improved in his reading and math skills.  He started the school's accelerated reader program, earning points for every book he read and tested on.  Which also earned him a free book in the weekly drawing for kids who scored 100% on those tests.  He's always enjoyed science, but after this year he's decided it's his favorite subject. 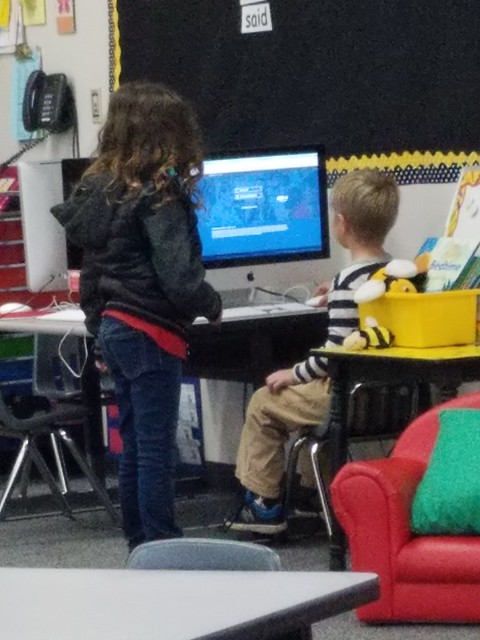 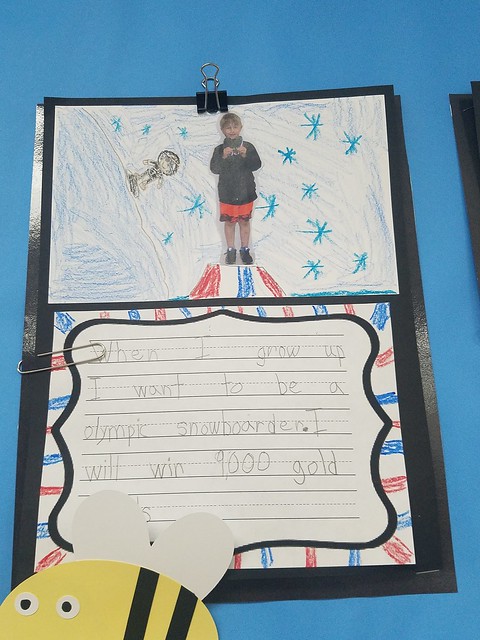 And he got to improve his art skills.  The school even had an art night where the students' work was showcased. 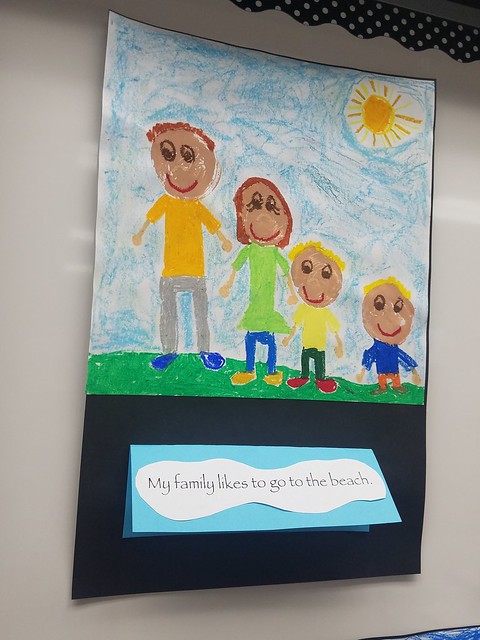 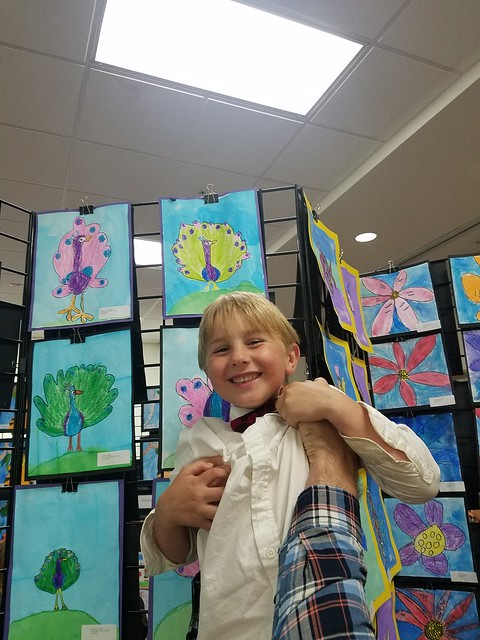 He won an award for being an exemplary student - showcasing the school's emphasis on safety, responsibility, scholarly behavior, and respect. 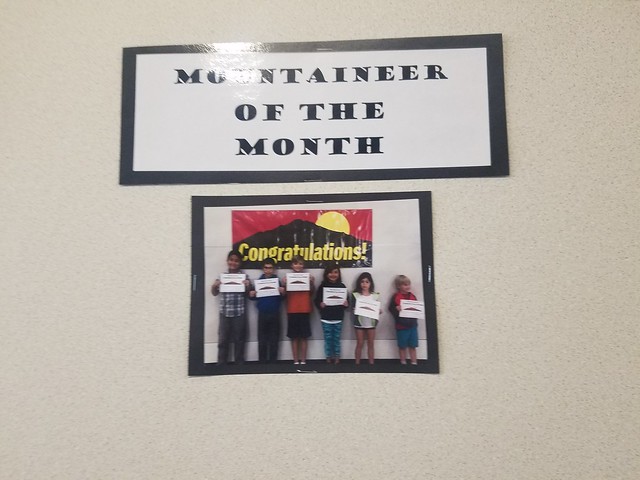 They ended the year with a concert, and Thatkid was a shining star in the performance, never taking his eyes off us and grinning like a fool the whole time. 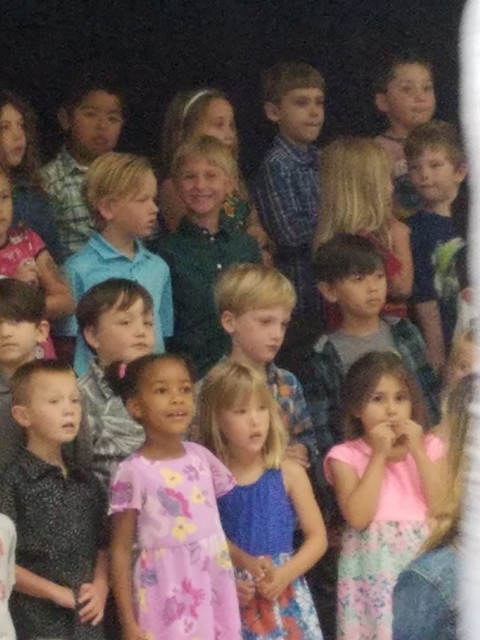 And now it's his first "summer break."  The quotes because he doesn't really have a break.  He was off for 3 days last week and today he starts camp for the rest of the summer.
Posted by That Girl at 1:00 AM