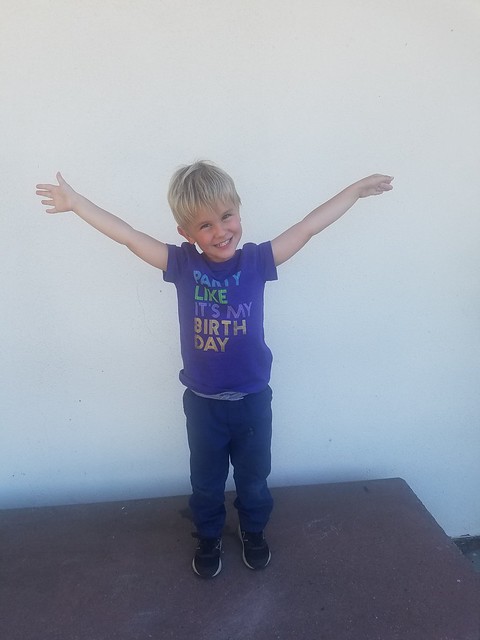 As he does every year, last week Thatbaby went and got a year older.  He's officially a threenager.  Haven't heard that term before?  Well then you've just admitted you've never had a 3 year old child.

Thatbaby couldn't wait to start his birthday, so much so that he was up at 5:30am.  Nevermind that it's also my birthday and I didn't want to be up at 5:30am.  See?  Three.  The worst.

He made his way out to the living room where he found a mountain of presents awaiting him.  (Which didn't stop him from trying to also open my presents...) 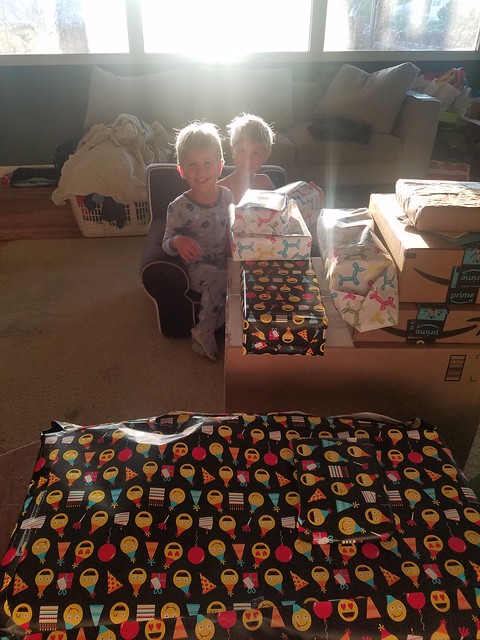 He got some really great presents, but his favorite was from his brother - his very own Hatchimal! 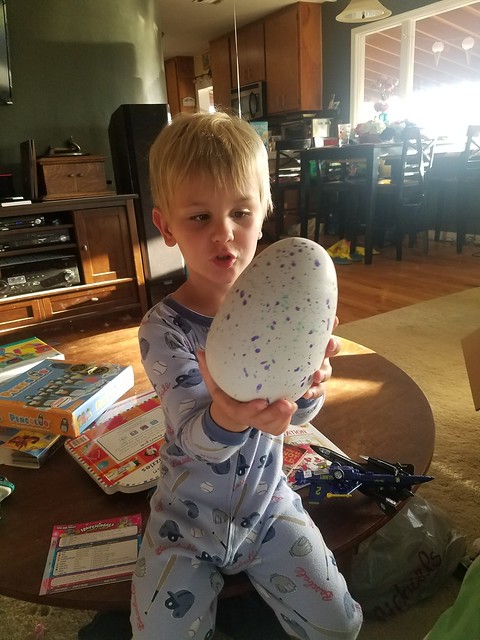 Sharing a birthday means that Thatbaby got to pick what he wanted for breakfast - chocolate chip pancakes... 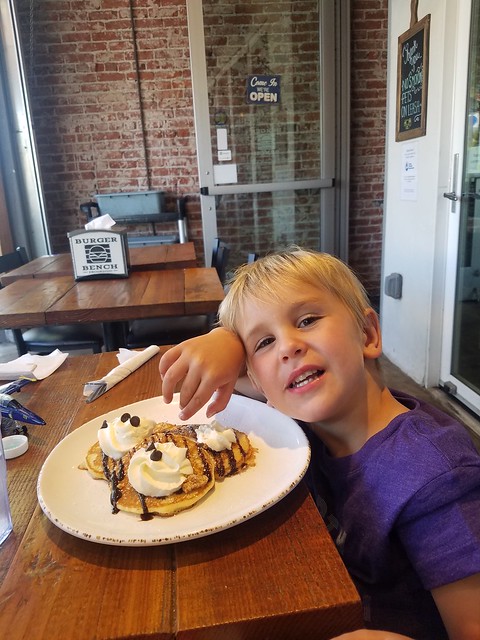 but I got to pick where we went - somewhere with mimosas and breakfast burritos! 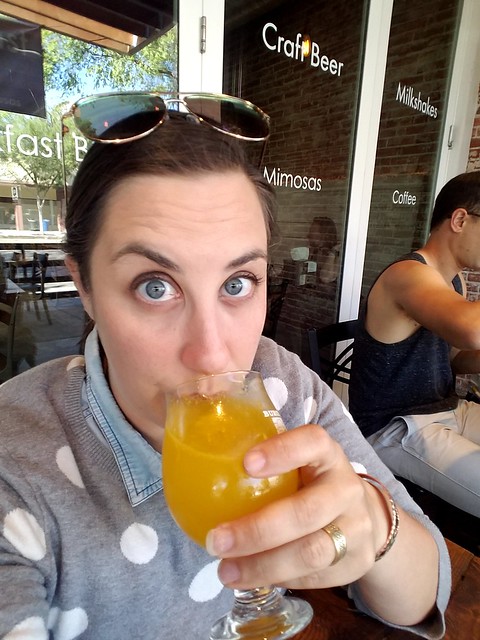 After breakfast, we headed over to Thatbaby's "Preschool Popstars" class.  I don't think I've written about it before, but we enrolled Thatbaby in his first extracurricular activity.  He's spent the past 2 months movin' and groovin' to what was supposed to be pop music, but it turned out their big number (showcase next weekend!) is to "We Go Together" from Grease.  Which is still pretty cute. 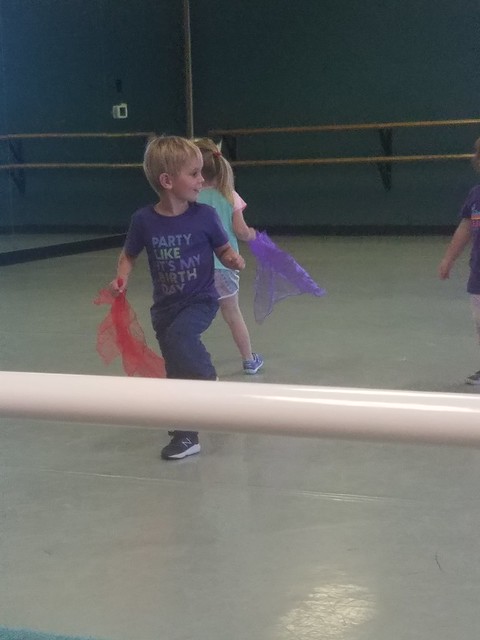 I picked the next activity since he didn't have any concrete desires on what he wanted to do for his birthday other than eat ice cream.  So we headed blueberry picking! 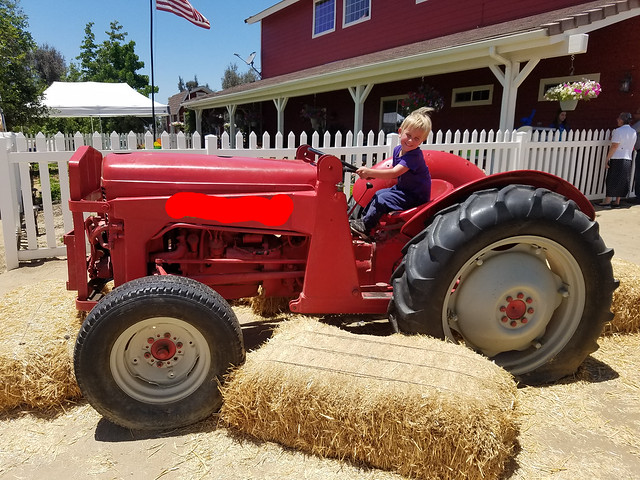 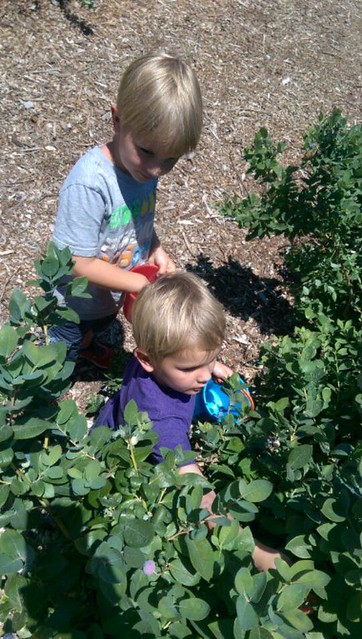 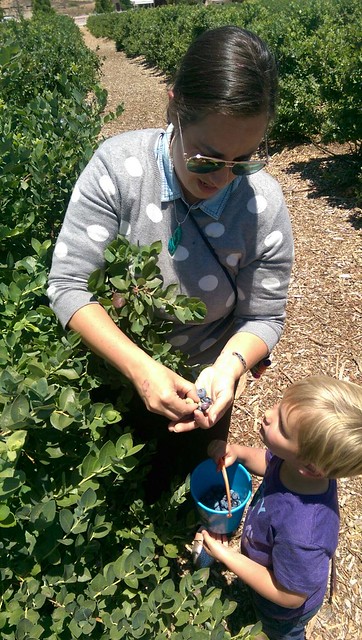 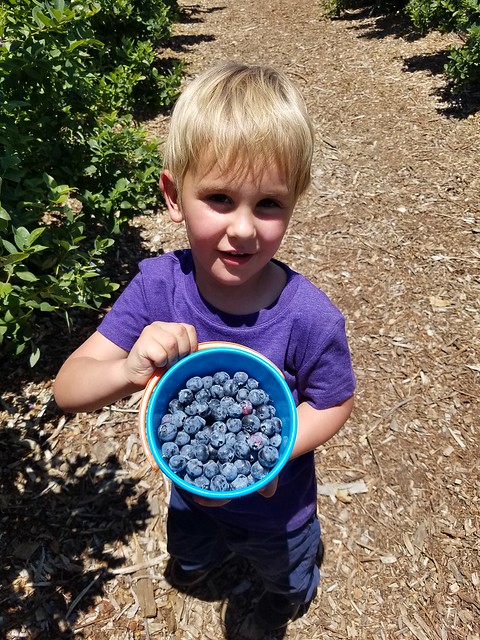 After we picked berries he fed chickens and pet goats, so he was a pretty happy camper.  After that we headed to my favorite brewery.  Where they have pizza - one of Thatbaby's favorite foods.  See how well we share? 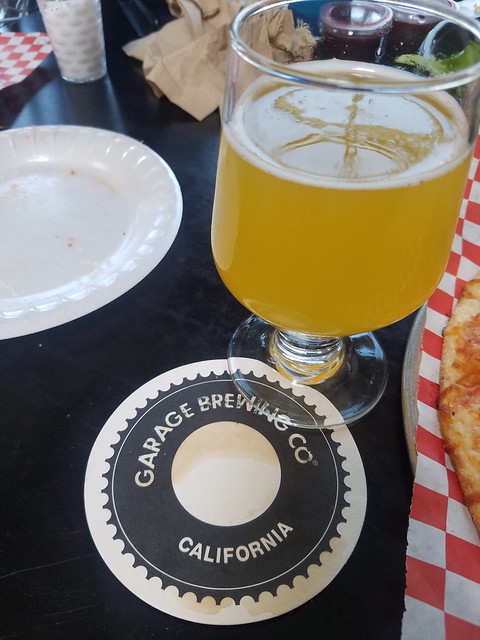 Then it was time to swing by the pool party our friends were throwing.  Sure it wasn't a party for us, but Thatbaby loved playing in the pool while I chatted with a bunch of my grown up friends.

We reverted back to Thatbaby for the rest of the evening.  His request for a birthday dinner was nachos, so we went home and I made them.  He also picked "Sword in the Stone" to watch during dinner.  Which was a nice way to unwind after such a busy birthday.  And now there are only 51 weeks of having a 3 year old left!
Posted by That Girl at 1:00 AM