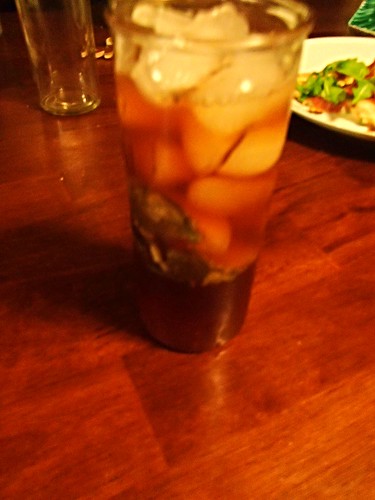 Thatkid is never content.  Last time we went to the "train park" with Little LO he kept saying he wanted to go to the train park with Lexus.  In truth, I think it's less about being a malcontent, and more about wanting all his friends to be with him all the time.  He hasn't quite grasped the concept that everyone doesn't know everyone.

Whatever the reason, once the holidays were over and we could all settle down, I played a play date at the train park with Lexus.  (And of course he wanted to know if BA or Little Parrot were going to be there also).

It's been a hot minute since these two last saw each other - I think it was Thatkid's birthday in October.  But it doesn't seem to matter.  The two fall right into old habits nearly instantly.

We rode the train twice, with the kids choo-chooing the whole way.  Then we headed over to the playground for them to burn off their own steam.

And because these guys can't get enough of each other, we had dinner together, parted ways, and met up the next morning for Captain N's super hero birthday party.

Seriously, I know I've said it before, but I love how close these kids are.  Lexus, Thatkid, Captain N, and BA all went to daycare together from the time Thatkid was 5 months old until this past summer.  Lexus and Thatkid have moved on to different schools, but they still share such a bond.  Captain N spent all morning making sure Thatkid and Lexus would be at the party and as soon as we arrived, the three were inseparable again.

Until, of course, BA showed up and the Gruesome Twosome took off on their own adventures.

After a weekend spent surrounded by 3 year olds (and a newly 4 year old), both Thatboy and I could use a good, stiff drink.  Problem is, I don't get to do much of that right now.  So while Thatboy made himself a mojito, I got a non-alcoholic alternative - iced tea. The star of both our drinks were the crystallized mint leaves.  Sugar mint leaves turn your average ice tea into something really special, and since sugar and mint are two of the main ingredients in a mojito, these mint leaves serve as a way to kill 2 birds with one stone. 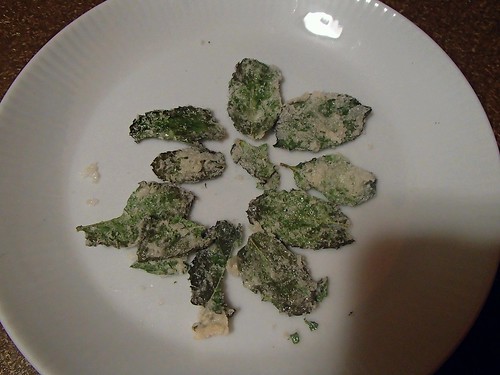