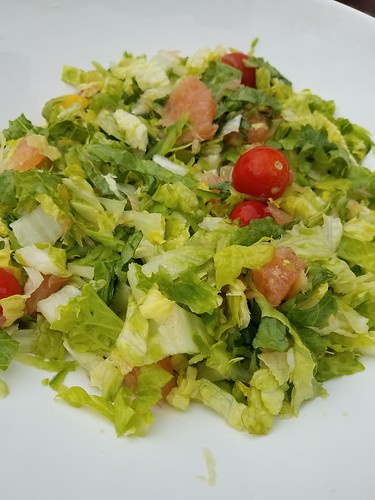 School's back, which is the unofficial end of summer - despite the fact that it's still so super hot here and theoretically we've got another month of "summer."

I think we've done a pretty good job of making the most of the summer.  Starting with the fair.  There's never enough time to do everything we want to do at the fair now that we have kids and head home before it gets dark.  So we made it out twice this year to fit in everything.

The theme of the fair this year was "Ozsome", and there was a ton of Wizard of Oz themed attractions to peruse. 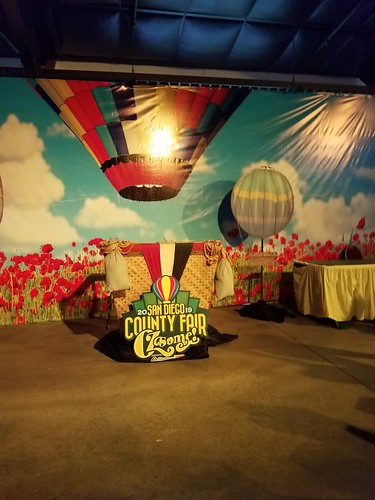 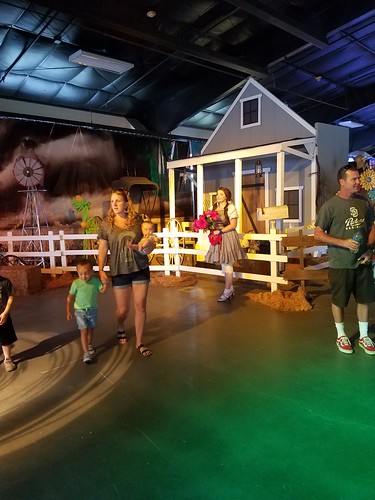 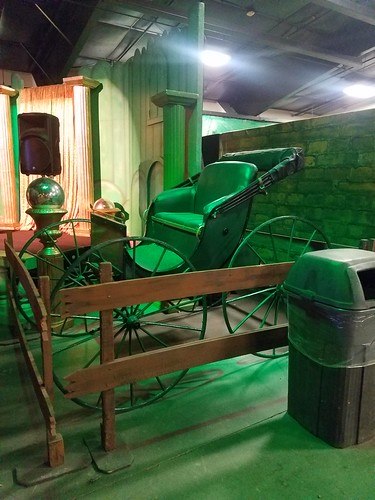 Including props to create your own scenes. 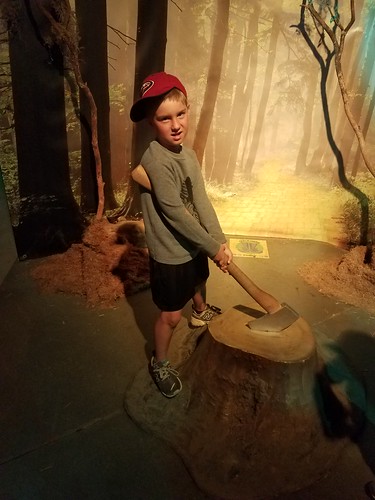 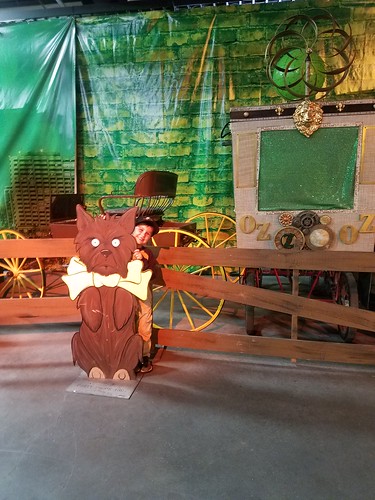 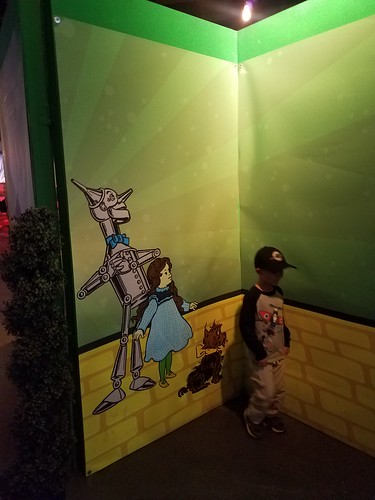 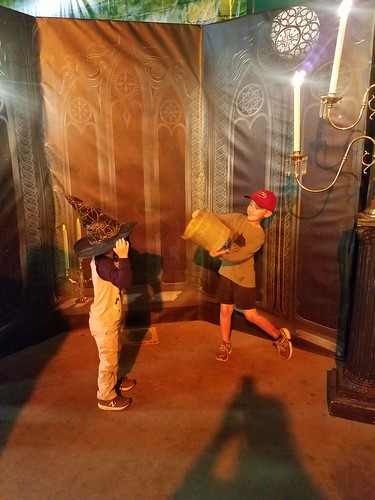 And the Wizard was there with some of his friends. 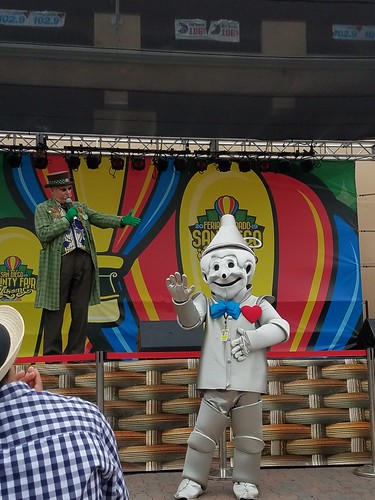 There were even themed food - like Emerald City lemonade. 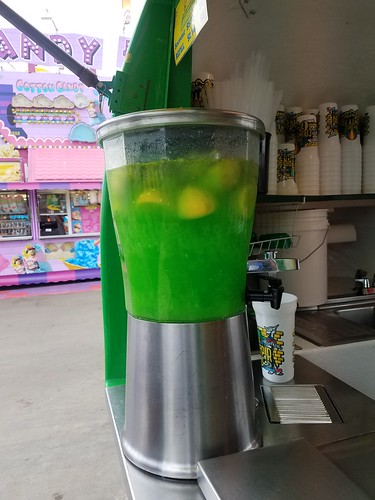 The kids of course love the rides the best. 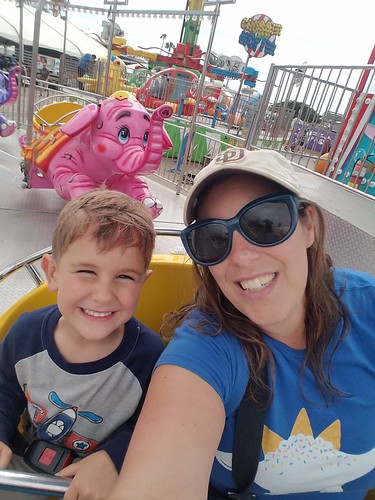 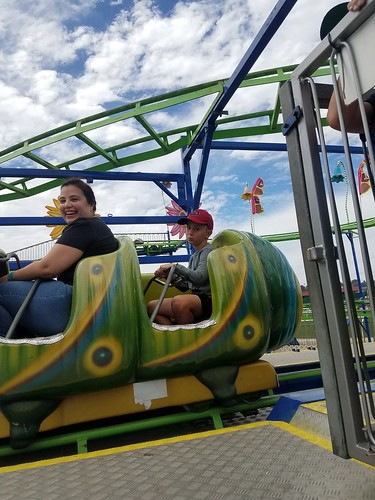 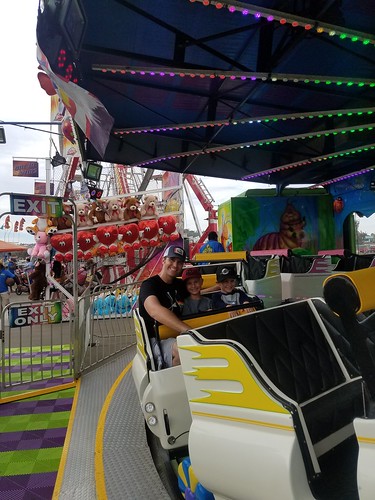 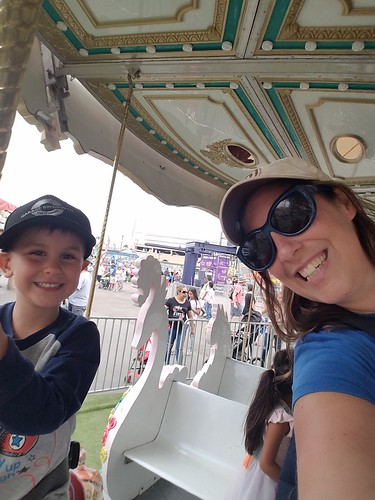 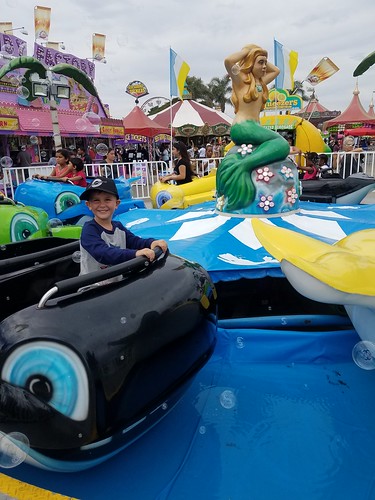 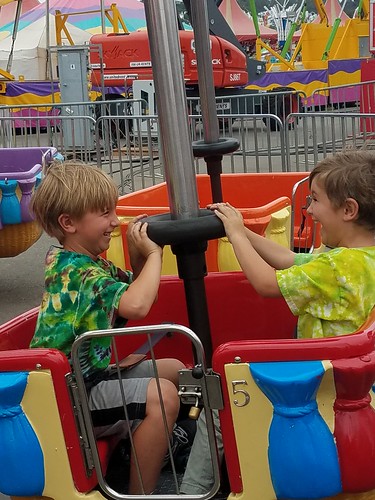 Due to Newcastle disease, the fair had a no fowls this year, which meant we didn't get to watch the turkey races.  I didn't mind so much, because as I predicted, the turkey people brought their camels instead!!!!!!!!!!!!!!!!!!!!! 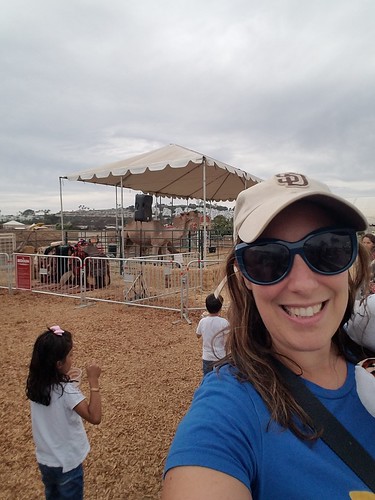 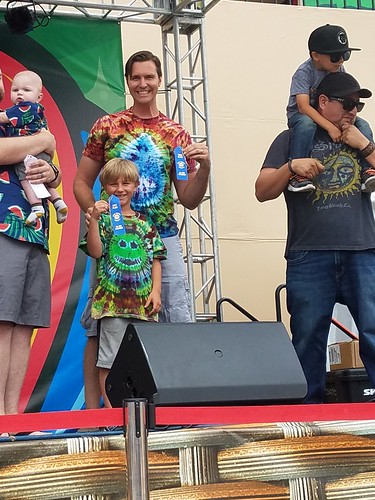 We listened to fair music, took silly fair pictures, and ate all the crazy fair food. 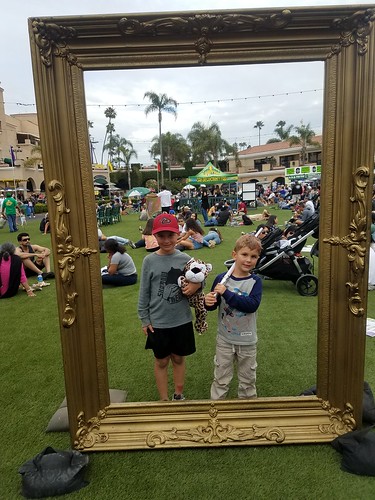 And as much as I love crazy fair food, it always makes me crave something healthier the next day.  It must be my body trying to right itself after spicy, fried foods.  Lately all I want is salads.  Green, leafy, crisp, crunchy salads.  And the nice thing about salads is they are incredibly easy to make.  Whether as a side dish or a main meal, they're on your plate in minutes. 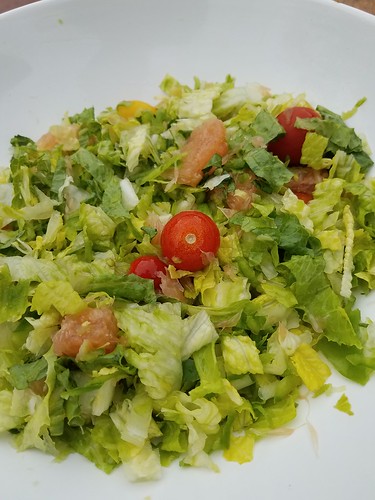