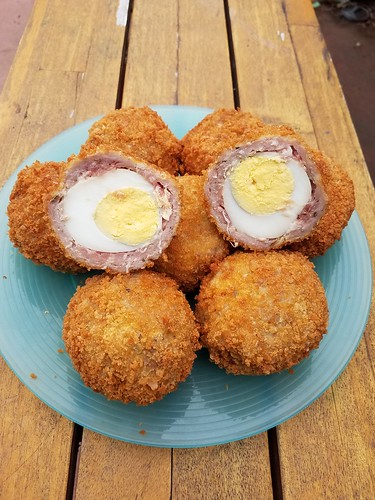 I don't know about where you live, but the summers round these parts are filled with festivals of all kinds.  And we've been hitting them all up.  We usually try to make it to one or two festivals, but since I started volunteering with Broadway San Diego, I've been helping man a booth and we've been attending twice as many!

Like this weekend we went to the Festival of Books.  I manned a booth and the boys went and listened to stories, got new signed books, and found a tortoise rescue. 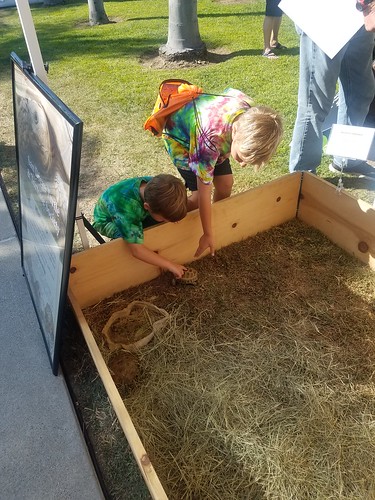 And before that, we attended PRIDE and got to march in the parade! 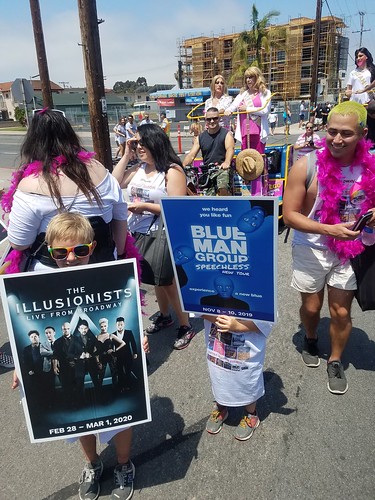 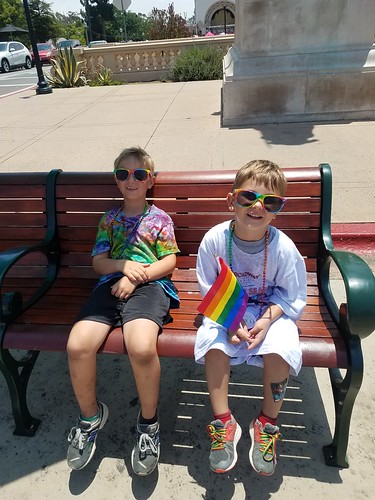 I manned the booth at the ArtWalk while the boys went around and looked at art and made art. 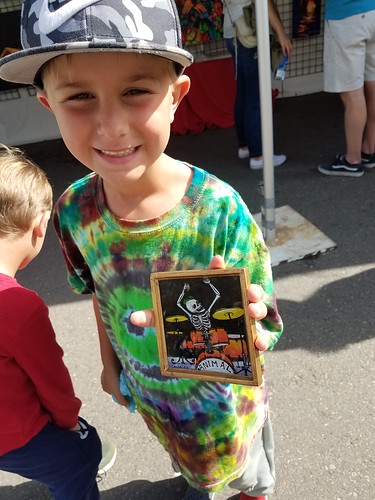 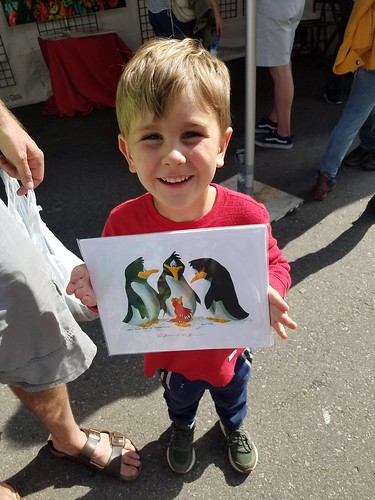 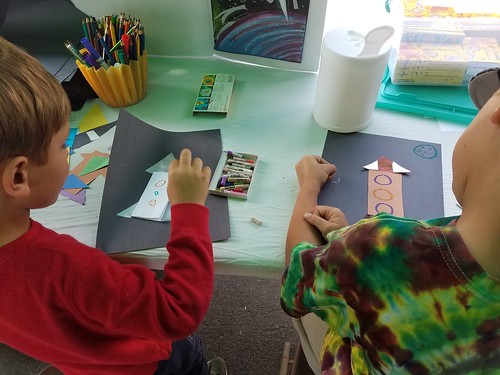 One of the most unexpected festivals we went to was not related to my volunteering.  Thatboy had heard about the Scottish Highland games and decided we MUST go.  The kids had a great time trying out the traditional Scottish games.  Thatkid fell in love with archery. 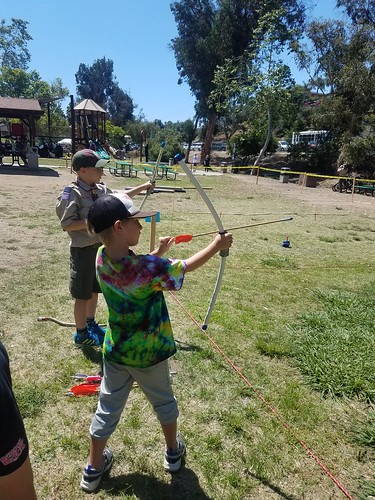 Thatbaby learned how to toss sheafs. 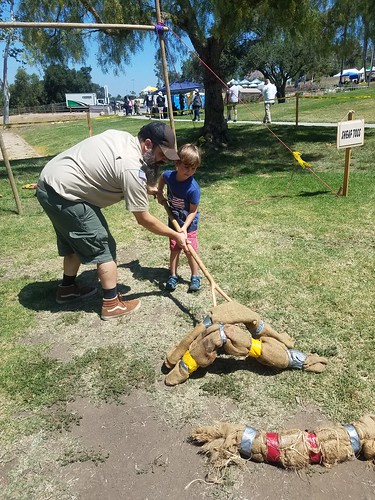 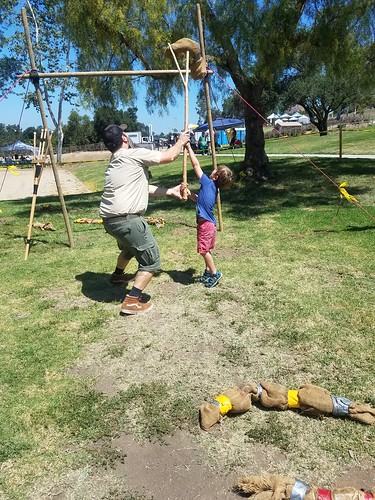 But found out he really has a talent for caber tossing. 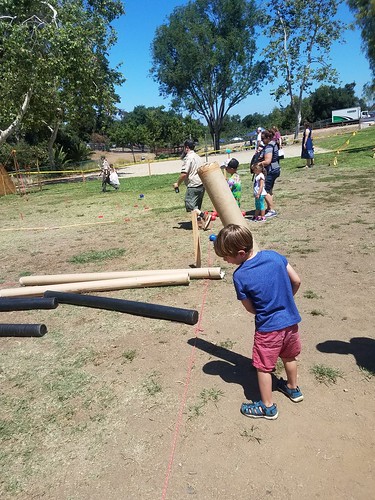 We watched the real competitors and ate Scottish food and had a really great day.  So great in fact, that we did a little Scottish food night at home.  With Scotch Eggs!    Scotch eggs are a typical British pub food, but also great for picnics.  The concept is easy - an egg wrapped in sausage and then deep fried.  This is one of those things both kids and grownups seem to love. 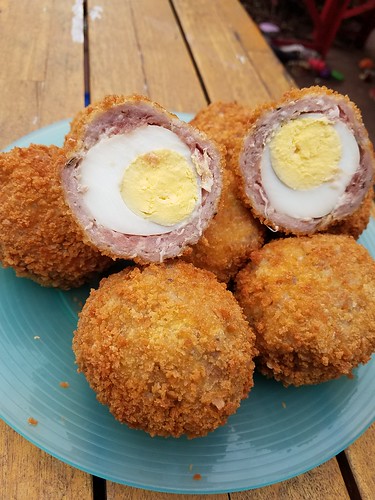