So when I started my new job in May I lost my ability to take off from my office for a midday run.  I lost the ability to go for a run during the week at all!

In theory, I could get up early and run before work.  But that theory does not take into account the fact that on a GOOD night of sleep I get 5 hours and I don't really want to sacrifice even an extra minute!

So for the past 6 months I've been only running on the weekends.  And I feel the difference.  I don't have a problem with mileage, but my speed has significantly dropped.  Since I'm training for a half marathon in January, I decided it was really time to get back to business.

I worked out a new plan with Thatboy.  Up until last week, I was in charge of both drop offs and pick ups for the boys.  Since their respective school/daycare is near our home, and neither of us work near home, there was no real reason that I was in charge of both, except for the fact that it meant Thatboy could sleep later in the morning.

I'm loving the new schedule.  I love running after work.  My new job is smack dab in our old neighborhood, so I'm back to running streets I know. 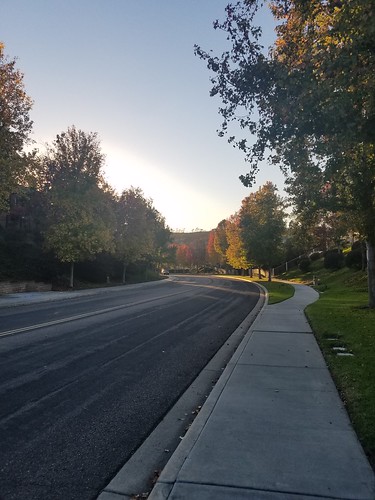 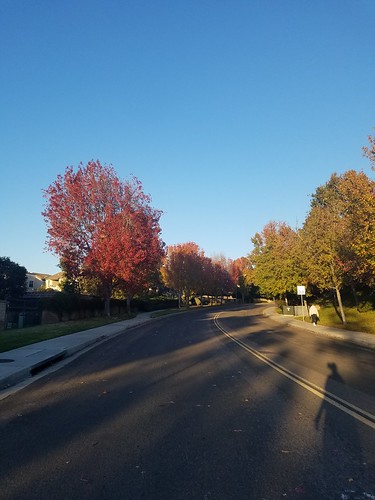 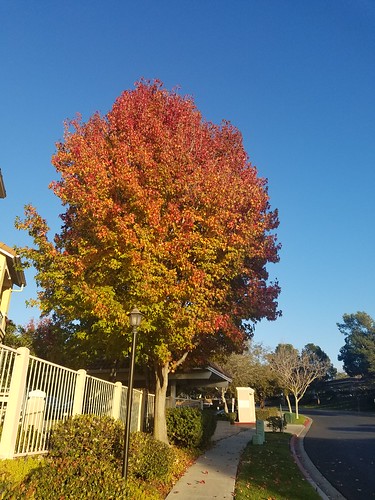 So here's to the new!  Let's hope I stay this happy for at least the next two months!
Posted by That Girl at 1:00 AM