I used to listen to a radio show where one of the personalities described his affinity for wearing the "high/low" which consisted of something high end, and something you'd pick up at a garage sale. Like designer jeans with a Hanes t-shirt. Or a DVF wrap dress with payless sandals.
I realized that in my life, I tend to High/Low a bunch of things. Like bouncing between things that are good for me, and things that are REALLY not so good.
Some examples?
High:
Lately my go to hair style is "the smush." It's really fancy. Basically what I do is put some curl creme in my hair, dry it with a diffuser, and then smush it up and pin it with bobby pins. I expect to see it all over the runways next award season with bylines like "This starlet just got out of bed" or "Looks like someone needs to hire a new stylist" or "mental hospital chic." In order to accomplish the fantastic feat of hair wizardry I rely on my favorite curl creme, which although not cheap, is rather amazing.

Low:
But before we even get to the curl creme, I start off my day with a washing "low" with my Pantene shampoo and conditioner. Tell your hairstylist you use Pantene and they'll look at you as though you have informed them that you wash your hair with gasoline. BUT it has a permanent place in my shampoo rotation, which also seems to vary from high to low. It's cheap, and it honestly makes my hair really silky looking. And if gasoline made my hair look like that, I'd probably use that too - except with the rising cost of gasoline, it's more cost efficient to use the Pantene.

High:
Sometimes I make really good choices. When Prez called me and said we should get together for drinks or a hike, I was definitely getting excited for a girls night of drinking and gossip. Instead we found ourselves at the top of a nature preserve hiking along the coast. 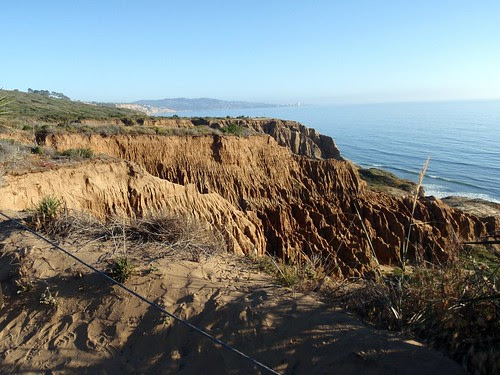 During which time there was plenty of gossip. Not to worry. 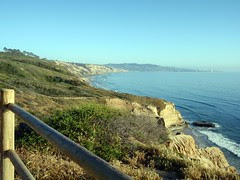 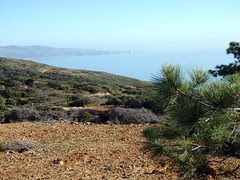 And at one point, Prez turned to me and asked why we don't hike here more often. (The two of us - Thatboy and I do this hike fairly regularly). 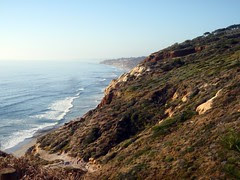 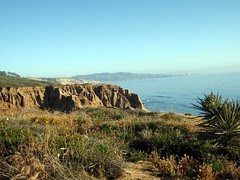 And we only got lost once! Which might be a record. Or a tie. I don't think I've ever hiked here without getting turned around at least once.
Low:
Other times I make really unhealthy choices. Like when Thatboy suggested we grab Subway for dinner before Golda's Balcony. And mysteriously we ended up here. 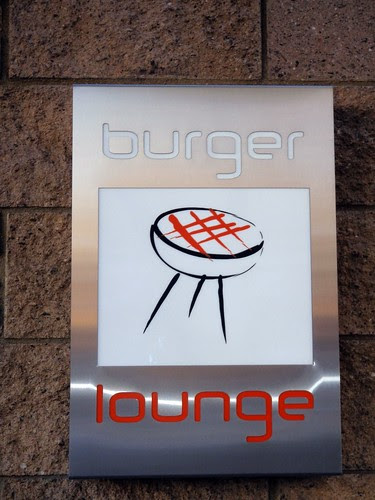 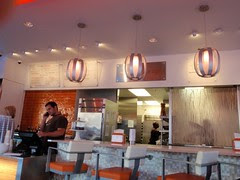 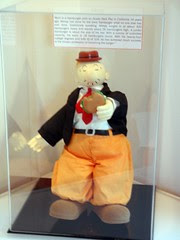 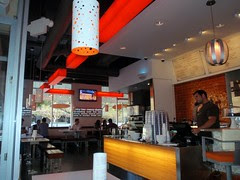 Where we consumed some less than healthy dinners. 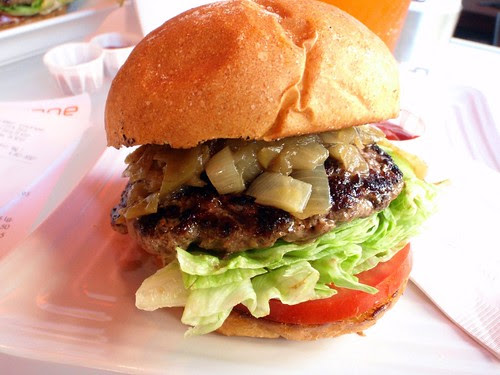 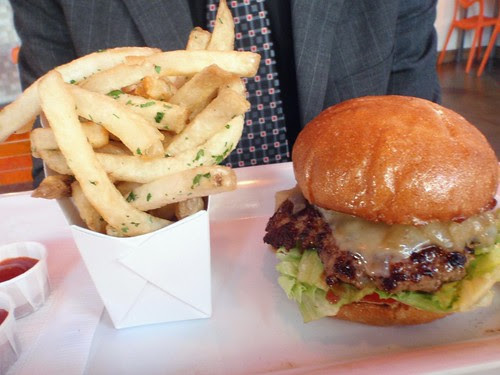 And even more unhealthy desserts. 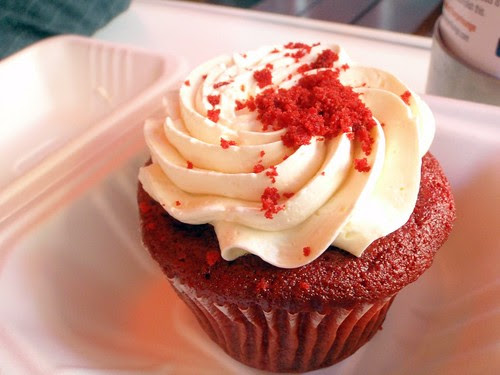 But when you're going low, you might as well add a cupcake to the mix! 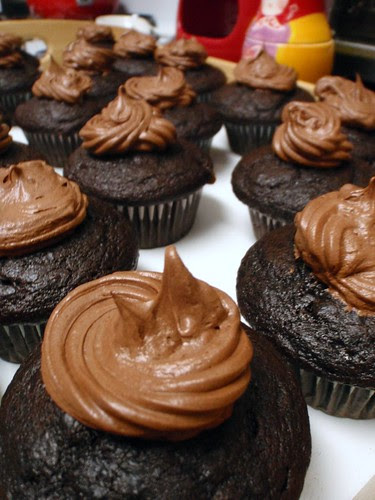 Cupcakes themselves are a bit of a "high/low" given that everyone knows the best part is the top part, the one covered with frosting, and the little stump is really just a waste of perfectly good calories. (But we'll eat it anyway, just so no one gets left out.) The only exception, is chocolate cupcakes. Which are usually good enough to eat on their own. Even without frosting. Sour cream is the secret ingredient I've learned after making a lot of chocolate cakes in the past year. Something about it adds both moistness, and a really velvety texture. So make yourself a big salad for dinner, and enjoy the cupcakes for dessert! 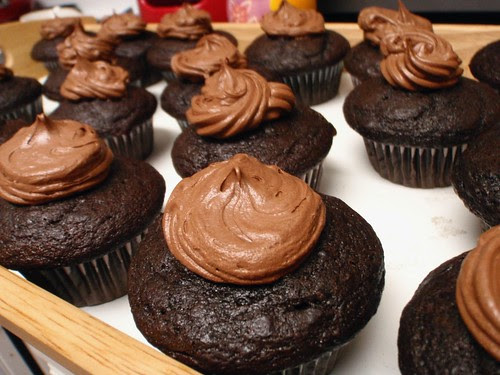