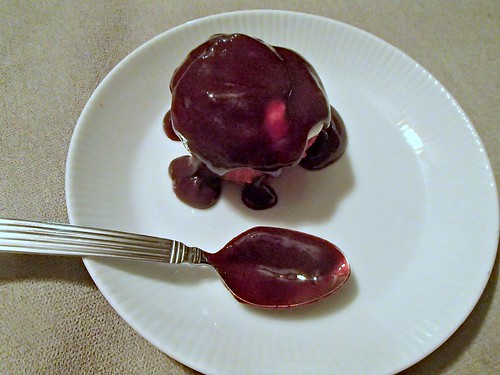 I have officially declared this the "Summer of Berries."   Even though technically it's still spring.  But "Spring of Berries" doesn't have the same ring to it.

First there was the blueberry picking on Mother's Day, then the Strawberry festival.  And last weekend we rounded it out with blackberry picking at Stehly Farms. 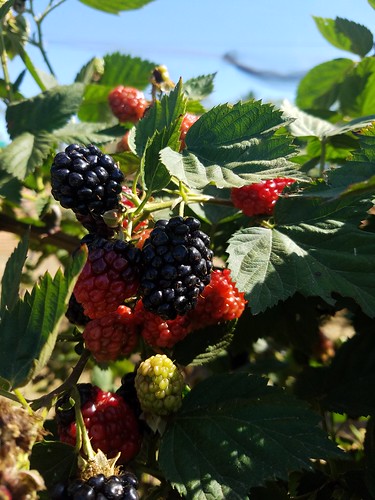 Stehly Farms is a 300 acre form in North County San Diego which grows fruits and vegetables that it sells throughout Southern California.

Saturday they opened the blackberry field for a one day event, allowing the public to come pick.  And pick we did. 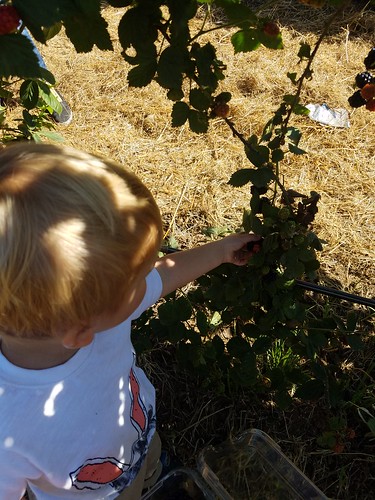 Thatbaby was not as adept at blackberry picking as he was with blueberries.  We really had to work to convince him to just pick the dark berries.  He was drawn to the redder ones.  And there are more prickly parts of a blackberry bush. 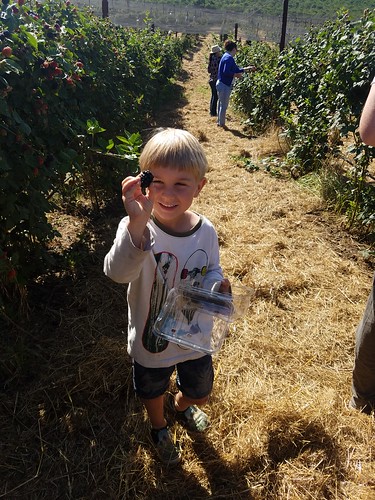 Thatkid made it his mission to find the largest blackberries the patch had to offer.  If they were smaller than his fist, he was not interested. 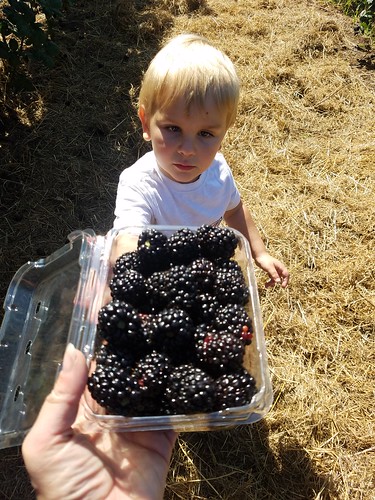 Needless to say, Thatbaby and I filled up our basket before Thatkid and Thatboy.  We walked away with 3 baskets full of sweet, ripe, blackberries. 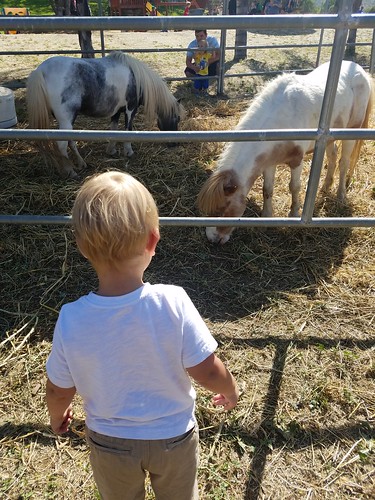 In addition to the blackberries, there was also a petting zoo, playground, fire truck, tractor, and miniature horses! 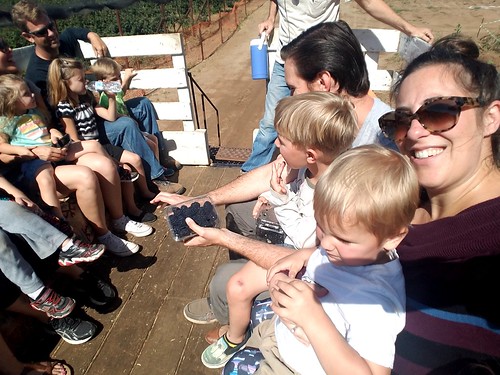 We finished up our time at the farm by going on a hayride - a tractor pulled tour of the grounds.

My biggest problem whenever we pick fruit is that I don't want to use it.  I have a million ideas in my head on how I want to use it, but there's a fear that if I do, they'll be gone.  It's silly, I know.  Because fruit goes bad.  I can't keep it around forever!  I don't actually have any plans for the blackberries yet.  I'm not sure what I'm going to do with them.  But the blueberries and strawberries have already found good homes.  Like this mixed berry coulis.   Which uses both!  It's fantastic on top of ice cream, brownies, even waffles and pancakes. 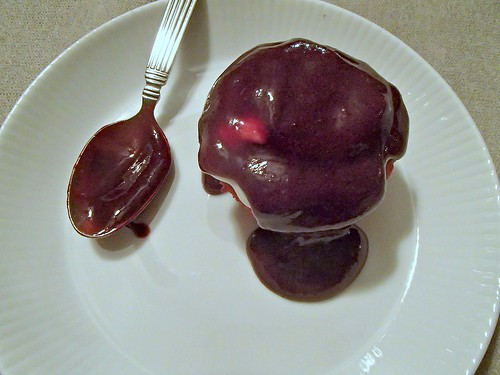