It's no secret that one of my favorite things to do on vacation is bring along my running shoes and use them to explore my new surroundings.

We spent last week in Yosemite and I was really excited about getting a chance to run through the National Park.  But like most things in my life, the best laid plans often go awry.

To begin with, Thatbaby had some major sleeping issues during the trip.  Which means I wasn't sleeping much and definitely not in the mood to rise early and head out.  I was soaking every nonexistent minute of sleep I could.

Our last morning I decide that it was now or never, and since we didn't have anything planned other before packing up the car and heading out, I didn't need to rise especially early.  And I took advantage of that fact. 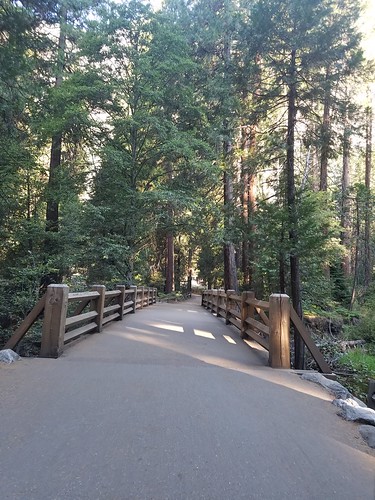 My plan was to do one of my Zombie Runs, which is one of my favorite things to listen to when I'm running by myself.  Except I had no service or wireless, which meant I realized very quickly into the run that I wasn't going to be able to download the run and use it. 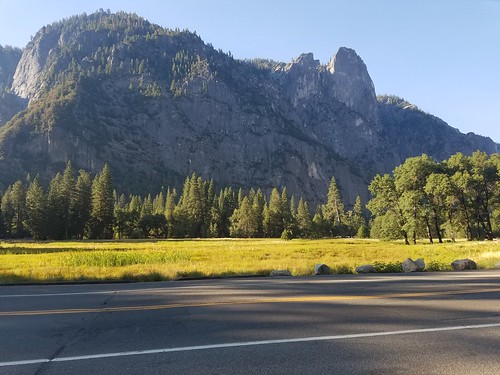 Which wasn't a huge deal.  I had music on my phone and running to music is always enjoyable.  Except I hadn't charged my wireless headphones, so before the first song was over, they gave me the "low battery warning" and turned off. 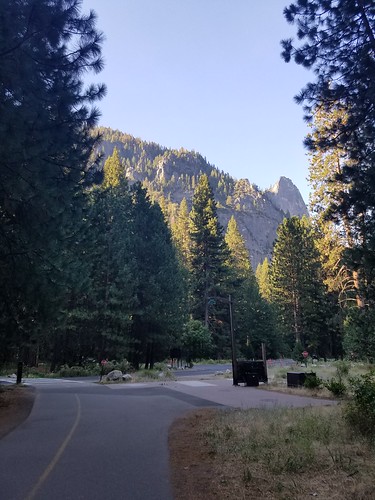 This was obviously the run where everything went wrong.  I shouldn't say that.  Because the run itself was great.  I ended up being my own soundtrack, signing in my head as I took in the beautiful sites. 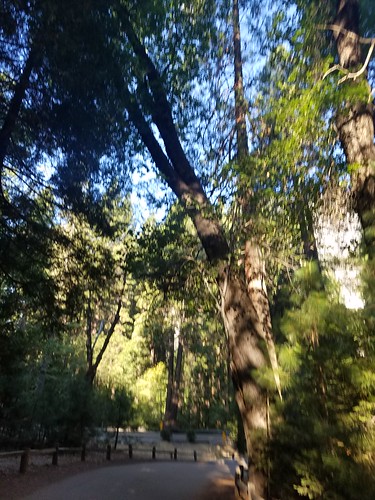 I ran a path we had traversed numerous times during our stay in Yosemite, but this was by far the most enjoyable time.  All by myself with no distractions.  It was still early enough that I didn't run into many people who were also out, which almost made me feel as though I had the whole park to myself.   I felt like I could enjoy the trees, the mountains, the air. I wish I had gotten out more often, but I'm so grateful for the the fact I got out at all! 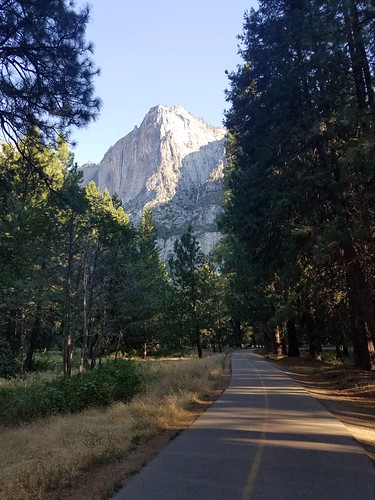