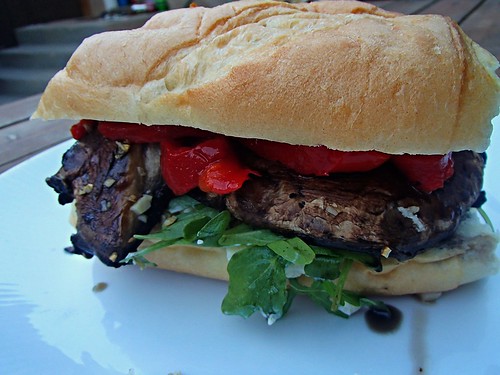 Last year's St. Patrick's Day was so perfect.  We watched Darby O'Gill and the Little People as we ate corned beef and colcannon, and drank shamrock shakes.  I had high hopes for starting a new family tradition. 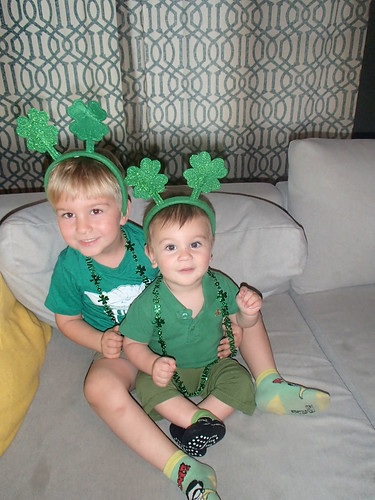 But this year seems to have put an end to a tradition that had barely got off the ground.  I thought Darby O'Gill was a little scarier than I had anticipated, so I set the DVR to record Finnian's Rainbow instead.  Except it didn't record for some reason.  So I was scrambling to find a kid friendly St. Patrick's Day movie.  There is not a huge selection.  We ended up with "The Last Leprechaun" about two kids who befriend a leprechaun.  It had the whole "evil stepmother is a witch" thing though, which terrified Thatkid. 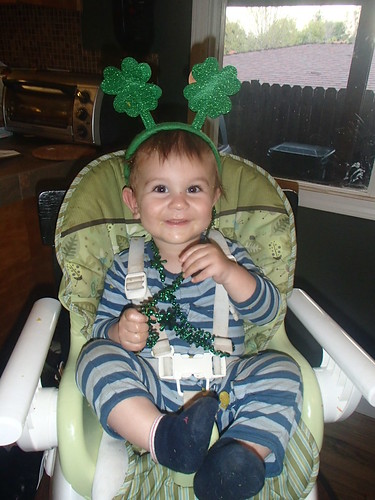 And McDonald's decided that since Southern California is the test market for their new breakfast bowls, they would not have any Shamrock Shakes this month.  Awful.

It's so disappointing when things don't go as you planned. Luckily life is a source of endless do-overs.  So I'm hoping for better luck next year.

One area in which I have yet to be disappointed (knock on wood) is portobello mushroom sandwiches.  I can still remember my very first taste.  I was no stranger to portobellos, Thatdad often marinated them and served them with steak.  Their meaty, earthy taste was a rich addition to the meat.  But it's also the same reason it serves as a wonderful meat substitute.  Biting into a portobello burger gives you a very similar mouthfeel to one made with ground beef, in my opinion moreso than most veggie burgers.

I love the tang of gorgonzola, and if you're used to blue cheese burgers, then this will be right up your alley.  The bitter bite of arugula helps to round out the flavors so it's not too "mushroom-y" if you fear that kind of thing. 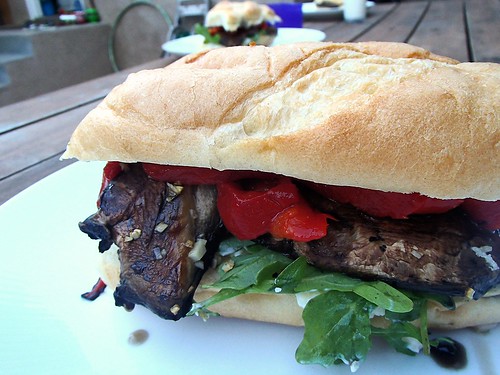