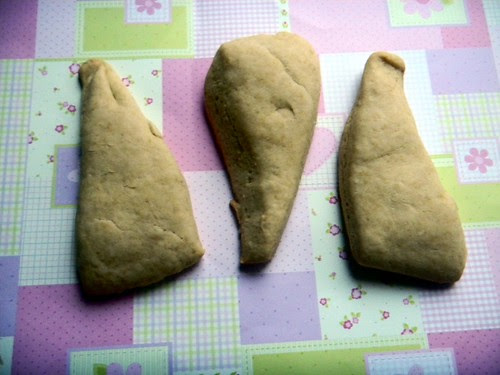 When I was a small child, I was adorable.  I know, you're shocked.

Like how I insisted "mild" was pronounced "milled."  Because hooked on phonics did NOT work for me.

But one of my favorite mispronunciations was related to the realm of breakfast foods.

Thatmom has been involved in Weight Watchers since we was a teenager.  And when I was little, sometimes I would accompany to her to the weigh-ins.  Which happened to be right next to a bakery? coffee shop?  a place that sold scones.  But I didn't call them scones.  (Of course not, that wouldn't make much sense for this post, would it?)  I honestly believed they were called "skulls."  Which made sense to my child-brain, since they were hard, like a skull.  And bumpy, like a skull.  And dotted with raisins, like a skull?  (or like eyeballs on a skull.  A bit of a stretch, but again, we're talking about a small child.)

I don't remember when I realized the actual name of scones, but it was before I embarrassed myself in front of anyone.  I outgrew my mispronunciation, but not my love of the flaky breakfast treat.  And until recently, it was never something I attempted to make on my own.  But they're so easy!  And come out just as well as something from the bakery counter.  These are simple and plain, but can easily be dressed up with a simple glaze or inclusion of fruit.  Because sometimes, you need to cover your skull. 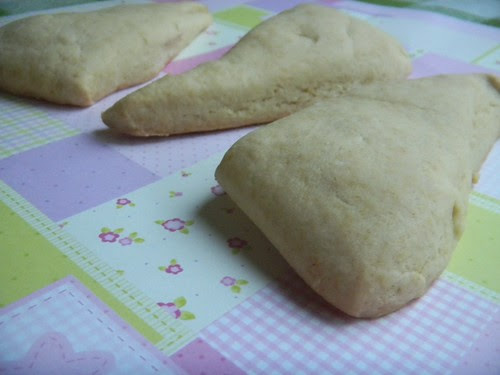 Cream Scones (From the Fannie Farmer Cookbook)
Posted by That Girl at 10:34 PM