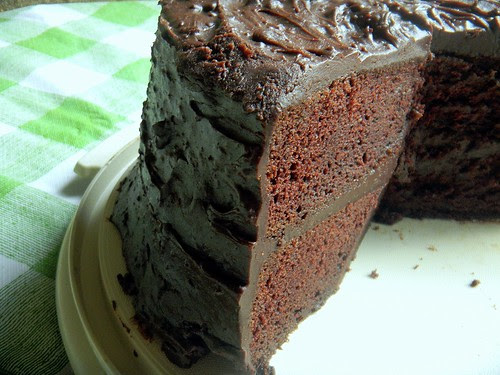 Last week was so mellow.  I had the office to myself, which meant Monday I got to head to the beach for a run and Wednesday I got some holiday shopping out of the way and left work early to get in another run before the holiday weekend.

I even had a whole blogging schedule planned.  Which involved me setting up posts to automatically post while we were away - Thursday would be all about Thanksgiving, Friday was dedicated to Thatboy's birthday.

But, life got in the way of preparation.  Thatbaby is going through an awful separation anxiety phase right now that involves lots of screaming and crying and very little is getting done at home.  The place is a mess, and Wednesday instead of setting up my posts Thatboy and I were busy juggling "baby duty" (which often involves Thatboy trying to wrangle away Thatbaby from me and Thatbaby escaping and hysterically coming to find me so he can cling to my leg and beg to be picked up) with packing up our stuff for our upcoming trip.  So instead I will combine our Thanksgiving and Thatboy's birthday into one combo-post.  More for your money!  2 for one!  It's Cyber Tuesday!

The holiday weekend started out so well.  We decided to travel at night, after Thatbaby was all ready for bed.  Which meant he slept almost the whole way up, and stayed asleep once we arrived.  It also meant we didn't hit any holiday traffic, since most people had already hit the road.

Thanksgiving itself went as well as could be expected.  It was much easier last year when Thatbaby wasn't doing much but sleeping.  This year I wasn't nearly as helpful, because of constant screaming and hysteria.  Have I mentioned he won't sleep past 6am anymore?  Last year he could be passed from family member to family member, but the separation anxiety this year meant I didn't get to do nearly as much mingling as I would have liked.  The food was delicious though, and we had nearly a record number of attendees this year, requiring 3 tables!

Friday was Thatboy's birthday! The original plan was to go to breakfast at The Original Pancake House, which is his favorite place ever.  But he selflessly decided to give that up when Toxicesq and China decided they didn't want to get up early to have breakfast and wanted to eat closer to their hotel.  This should have served to foreshadow the disappointment that was this weekend, but we unknowingly pushed on.

The one thing Thatboy really wanted to do was see a movie in the theaters on his birthday.  It's a real luxury for us - the last time we saw a movie in theaters was for my birthday, in June.  So Thatmom and Toxicesq volunteered to watch Thatbaby while we saw Life of Pi, and after we were going to all go out to dinner to celebrate Thatboy's birthday.  Notice I said "were."  Thatboy's birthday dinner never happened.

While we were at the movie, Thatmom gave TMD and Thatdog a new treat - beef lungs.  Well apparently beef lungs are the best tasting thing in the entire world, because the dogs started fighting over them.  And in the process of separating them, Thatmom put her hand between the dogs' mouths and got bit.  Badly bit.  ER visit with stitches bit.  And that, my friends is what happened to the rest of our weekend.

There was no birthday dinner for Thatboy on Friday.  Saturday, instead of meeting my friend for coffee or having a makeup breakfast for Thatboy, I was undressing and redressing Thatmom's hand and getting her ready for Thanksgiving with her boyfriend's family.  Saturday night, for Thatboy's birthday, I had planned a nice grownup evening where we could eat dinner without worrying about our 30 inch time-bomb going off, then we were going to head to a hotel where we could have some time away from a screaming-all-the-time-baby.  Where we could sleep until we woke up naturally, not because it was 5:57 and our 30-inch alarm clock was blaring from his bed.  Instead, we had leftovers and took turns trying to get Thatbaby to sleep as he woke every 20 minutes, while Thatmom and her boyfriend headed out for our nice dinner and hotel night.

Sunday morning we were going to have a nice breakfast, just the two of us, before heading back into the reality that is our life right now.  Instead, I tried to make Thatboy his favorite kind of pancake, which ended up getting burned because I was preoccupied with screaming Thatbaby, while Thatmom called to let me know her and her boyfriend were going to have a nice breakfast before heading to the doctor to check on her hand.

To say I'm bitter about how the weekend turned out is an understatement.  Disappointed only begins to cover it.  Thatboy's birthday will go down as possibly his worst ever, but even more so we both realized that there is no break for us from what is our life right now.  There are no "escape for just one night"s.  We're both feeling fairly isolated, tired, and stressed out, and on top of it all, all three of us are now battling the cold from hell, which doesn't make things any easier. 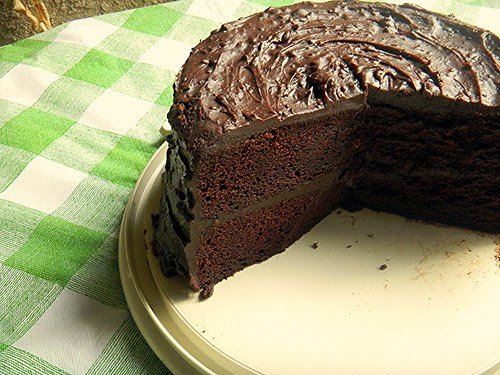 Labels: Birthdays are for girls, cake cake and more cake, chocolate, drama from my mama, thanksgiving