Another Year Bites The Dust 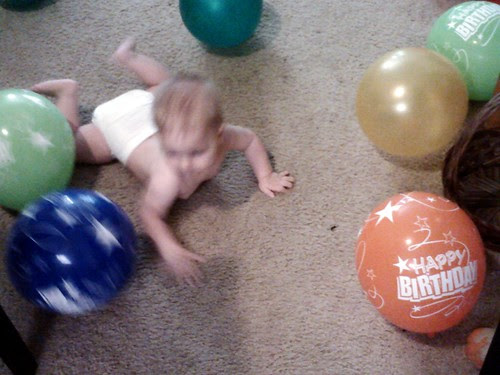 Welp, I did it.  I got older.  For the first time in ages my birthday was on a weekend, which meant I got to celebrate all day with those I loved.

Thatboy continued with our tradition of balloons everywhere, and Thatbaby was old enough to appreciate it this time around.  For a baby that can't crawl, he's amazingly fast at getting around and getting after those balloons (as evidenced by the blur that is his head, hands, and feet.)

I had made English muffins earlier in the week and had been dreaming about Southwestern benedicts ever since.  I asked Thatboy if he had breakfast plans for me and when he said no, I got right on to making one of my favorites - English muffins topped with guacamole, black beans, poached eggs, and cheese. 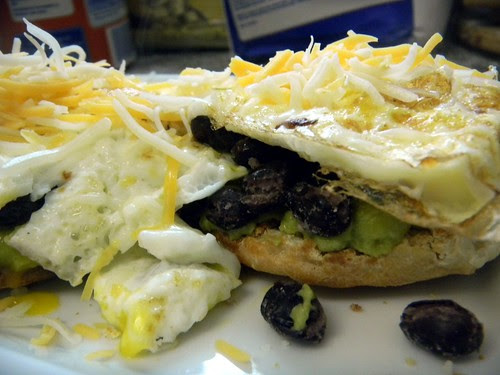 I got some fabulous look, like the new Nook Glow - so I could read my bookclub's book selections without being terribly embarrassed. 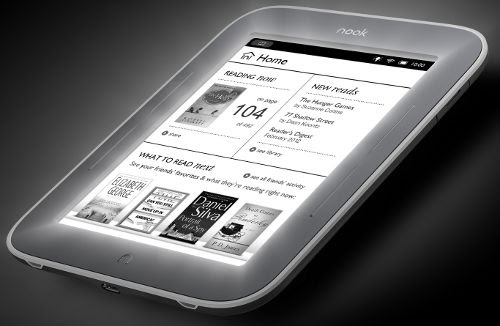 And a new curling iron since mine crapped out.

And a mandoline - something I've always wanted! 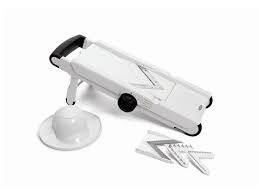 After breakfast Thatmom showed up to keep an eye on Thatbaby so I could enjoy a day of surprising fun Thatboy had set up for me.  Our first stop was Coronado Island where he rented a surrey so we could ride around the island.

This was followed by a very grown up lunch down at the waterside with a view of the city. 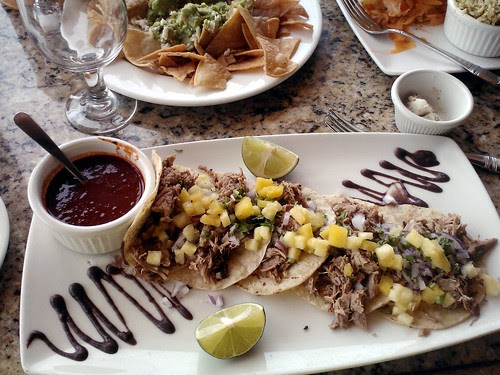 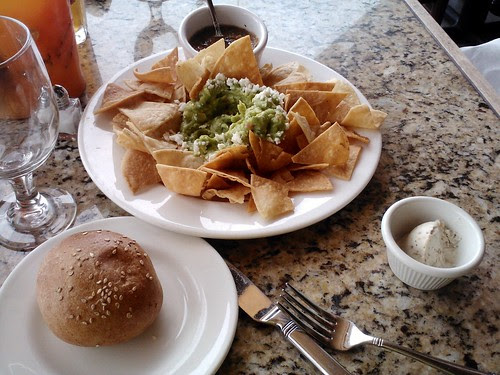 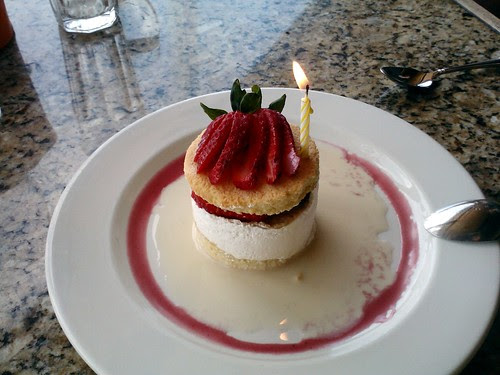 After we headed to my request for the day.  We've been to the movies twice since September of 2011.  Both times we went were "Parent Movie Mornings" where the audience was filled with parents and babies.  And both times were to go see movies Thatboy wanted to see.  I wanted to go to a grown-up movie.

We went to the fancy movie theater that opened last year by us.  Coincidentally it's where we saw the last movie we saw before Thatbaby was born.  Leather reclining seats, seat-side waiters, and of course, a full bar. 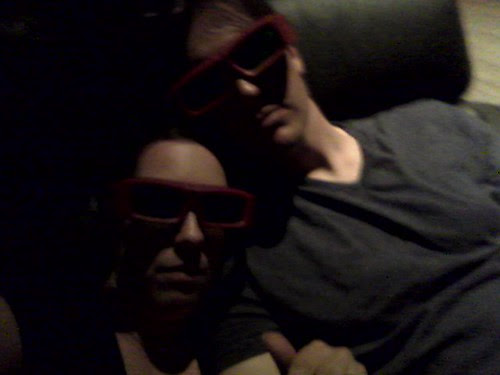 After the movie we went home to pick up Thatmom and Thatbaby and we headed to dinner.  My pick!  We sat under the stars in a garden courtyard of Jayne's Gastropub and we talked and laughed all night.  It was a mellow birthday, but a nice break from the everyday.
Posted by That Girl at 9:51 AM