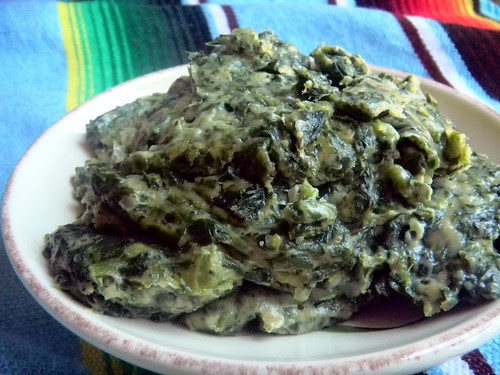 Welp, it only took us 7.5 months, but we have our first sick baby alert.

Yesterday I got the call as I was on my way into work - Thatbaby was running a fever and I needed to go pick him up.  When I got there he was asleep in his crib.  I scooped up his hot little body and brought him home.  We spent the day cuddled up on the couch.  He was just sleepy for most of the day, but when he was awake he was his usual chipper self.    When we called the after-hours nurse last night after his fever spiked she asked "is that him squealing and playing in the background?"  It was.  We didn't need to bring him in.

Instead we took turns going in to work today so one of us could stay home with our sick boy.  His fever seemed to have broken last night, but then started trending upwards this morning before heading back down to normal again.  We're playing it safe and doing split duty tomorrow too.

One of the signs that Thatbaby wasn't feeling up to snuff was that he turned his head at his usual food favorites.  He was still eating fine from his main food source - me.  But the watermelon and butter noodles went untouched.  Today it was clear he was feeling better when he was back to gnawing on bread and shoving spinach in his mouth by the handfuls.

Spinach, that dark, green, leafy, magic vegetable which I can only imagine is chock full of the kinds of things that a sick baby needs to get well again.  And as a special treat, I stirred some cheese into this one - because we all know how much I love cheese.  Almost as much as I love spinach.  But only a fraction of the amount I love that sick little boy of mine. 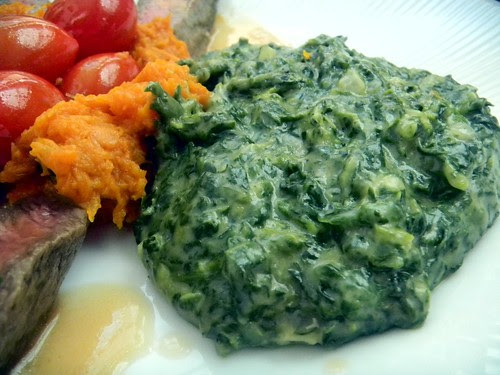