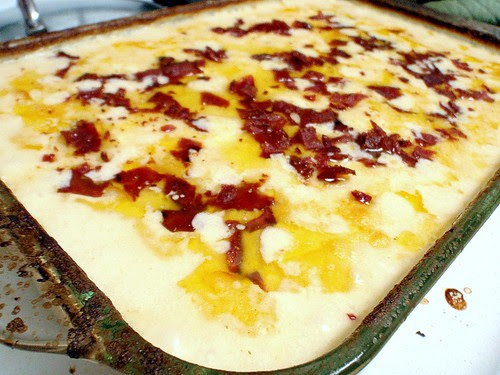 The other day Thatboy took part in a dodgeball competition. Like any good wife, I went and cheered on his team, and offered them pointers like "maybe y'all should drink more because drinking less doesn't seem to be helping." 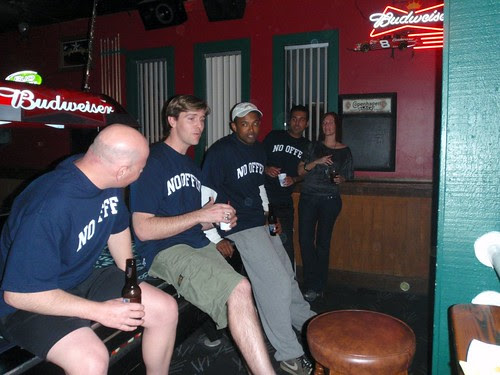 His team failed miserably. Shut out in every round they played. And watching them, I can't say I was especially surprised. Watching other teams, you could see they had strategy. A plan. Maybe even a little talent. Thatboy's team had none of this. It was every man for himself - just grab a ball, throw, and hope it hits someone. When the whistle blew for their first game, the other team got every ball out there, then stood dribbling the balls like basketballs and chatting with each other like they had all day to pick and choose who to take out. And frankly, they did. 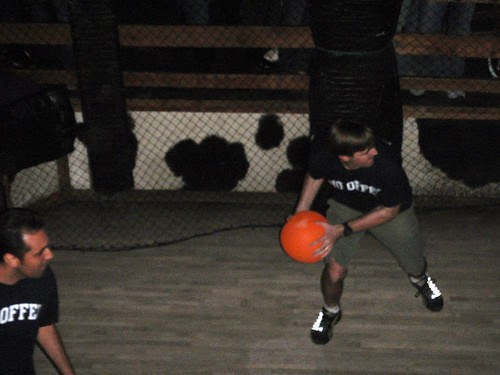 His team's strategy, or lack thereof, made me realize that most of the time my cooking has a similar style to the dodgeball matches. Sometimes I have a strategy. A plan. Maybe even a little talent. I have a recipe, or have studied several recipes to get a feel for how something is made - the ingredients and techniques that make up a dish. Othertimes, I'm more like Thatboy's team. I grab whatever I can and throw it together, hoping it's a hit.

Most of my mashed potato recipes fall into the latter category. I have a couple methods, but usually I just toss in whatever ingredients I find handy. Without even measuring. Butter? Eh, that sounds good. Something milky....oooh look, there's some half in half in the back of the fridge! And of course there are the old standbys of bacon, cheese, and sour cream.

This makes enough to feed a crowd - perfect for some of those holiday dinners you might have coming up - and it's filled with all our favorite potato toppers. 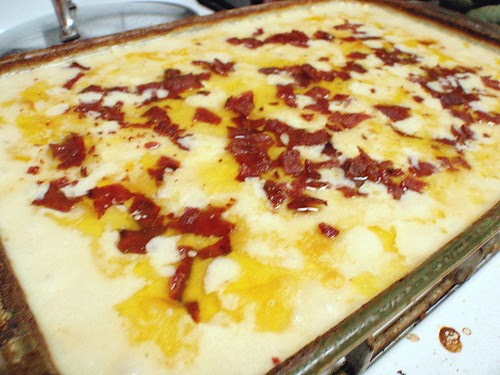 1. Bring a large pot of water to a boil. Add potatoes and boil until potatoes are fork tender.
2. Drain potatoes, then return to pot and mash them with a fork (or a couple of forks)
3. Add butter, garlic salt, onion salt, cream cheese, milk, and sour cream to potatoes.
4. Preheat oven to 350. Spray a 13x9 baking dish with cooking spray and pour the potatoes into the dish.
5. Cook potatoes 30 minutes, or until the potatoes are golden brown. Top with bacon and serve
Posted by That Girl at 9:27 PM