You don't need me to show the way 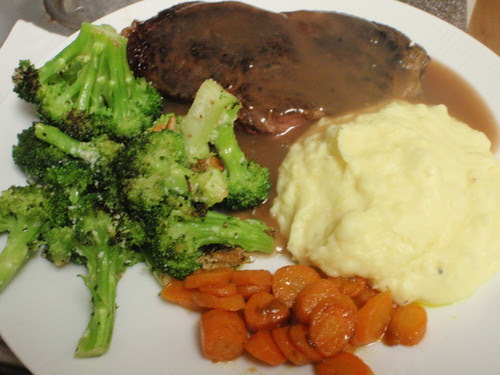 Welcome to February! It's that favorite time of year when everyone starts asking "What are you making for Valentine's Day dinner?" And while I've never claimed to be that girl with all the answers, I'm often asked this question. For us Valentine's Day is a time to show our appreciation for each other. Thatboy shows me how much he appreciates me always putting food on the table for him by taking me out for an amazing dinner. I show my appreciation for Thatboy by not creating a mess of dishes...for me to clean up...hmmmmmmm there may be something wrong with this scenario. We did try Thatboy cooking for me one Valentine's Day, but it resulted in us drinking a handle of margaritas while we waited for a turkey breast which never cooked through. I think we were passed out asleep by 8pm. Now we go out.

If you don't cook, Valentine's Day is not the time to start (which is pretty much the moral of the raw turkey breast story). Your loved one will appreciate your efforts much more if they don't end up with food poisoning.

But if you do love cooking, Valentine's Day is a time to be a little over the top. Rich, sensuous foods that are a little indulgent are the perfect way to celebrate. And there are certain foods that have been rumored to be aphrodisiacs - which is only fitting on Valentine's Day. 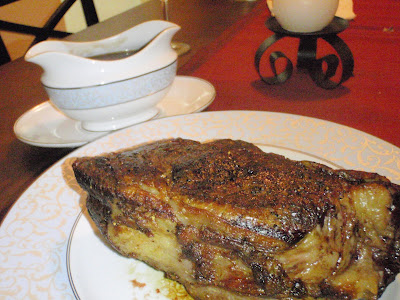 We'll start with the main dish. While there are no studies or theories about a nice steak being any sort of aphrodesiac, there is something very sensual about a nice rare cut of meat. And since wine is an aphrodesiac, why not top that steak with a nice red wine sauce. Wine stimulates the senses, making both the meal and the evening more enjoyable. 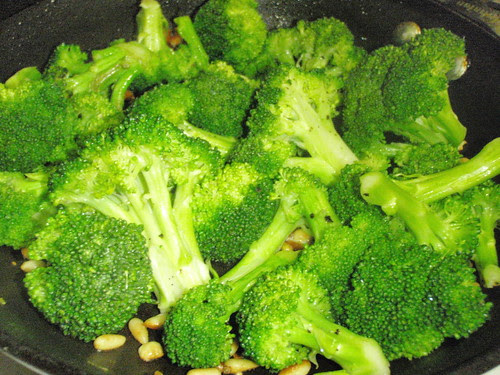 Substances that "by nature" represent "seed or semen" such as bulbs, eggs, snails" were considered inherently to have sexual powers by the ancients. So throw some seeds (or seedy looking nuts) into your vegetables. Pine nuts have been used to stimulate the libido as far back as Medieval times. You could also argue that broccoli is sufficiently bulby on it's own, but pine nuts and parmesean add that extra touch. 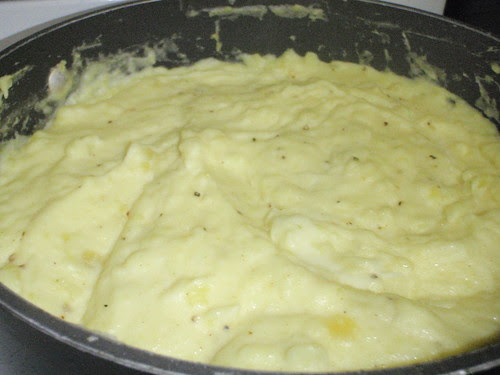 Creamy and rich, the texture of mashed potatoes is almost silken. This is another one that isn't in any books, you'll just have to trust me. But don't eat too much because there is nothing sexy about that sluggish feeling you get after too many carbs. 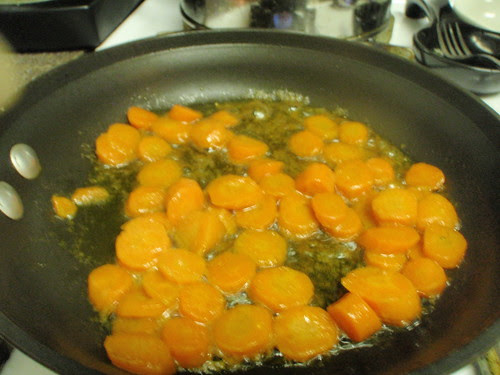 The carrot has been associated with stimulation since ancient times and was used by early Middle Eastern royalty to aid seduction. Perhaps it's the phallus shape. I cook mine with some maple syrup for some added sweetness. And the sticky glaze is almost as sexy as the carrot itself. 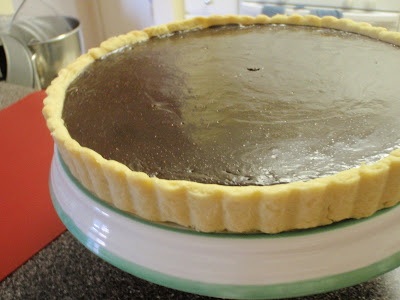 And let's not forget about the most well known aphrodisiac - chocolate. Aztec legends referred to chocolate as "nourishment of the Gods." And there have been studies that show that chocolate effects the same neurotransmitters as sex. So it's a given that you're going to want some of this on the most commercially recognized day of the year for "love."
Posted by That Girl at 11:32 AM